Neha and Garrett decided to elope on July 2nd, their dating anniversary. They wanted to keep this special day their anniversary forever. The morning of their wedding day was so special. They decided to get ready with their family members and take photos all together before taking off to their ceremony location. It was beautiful to watch the support of the family and to see them celebrate together.

We drove to the helicopter pad and chatted with them the entire way. Talking about favorite vacations and experiences we’ve had in other countries. It was amazing to hear their personal stories and listen to what brought them to their elopement day.

Beforehand, we had plans to fly to a specific location with Rockies Heli Canada but in true Canadian fashion, it snowed the morning of and weren’t exactly prepared for a winter wedding. So right there on the spot, they chose an alternative location to share their vows. Seeing how positive they were despite the change, made me so happy. They were embracing the day and all that came with it. Elopements are meant to be more spontaneous and it was definitely the case that day.

We landed in the middle on nowhere, feeling on top of the world. The views were 360 degrees and they found the perfect spot for their ceremony with Casey from Urban Officiant. They exchanged vows, rings, and popped champagne surrounded by the epic mountains of Jasper.

Being so high up, it was a bit chilly so we threw on our parkas, braved the wind, and explored the mountainside to take in the views. They found a picnic spot on the grass and had a wedding meal together before departing.

We were so lucky to be a part of this incredible elopement day. It was one for the books. 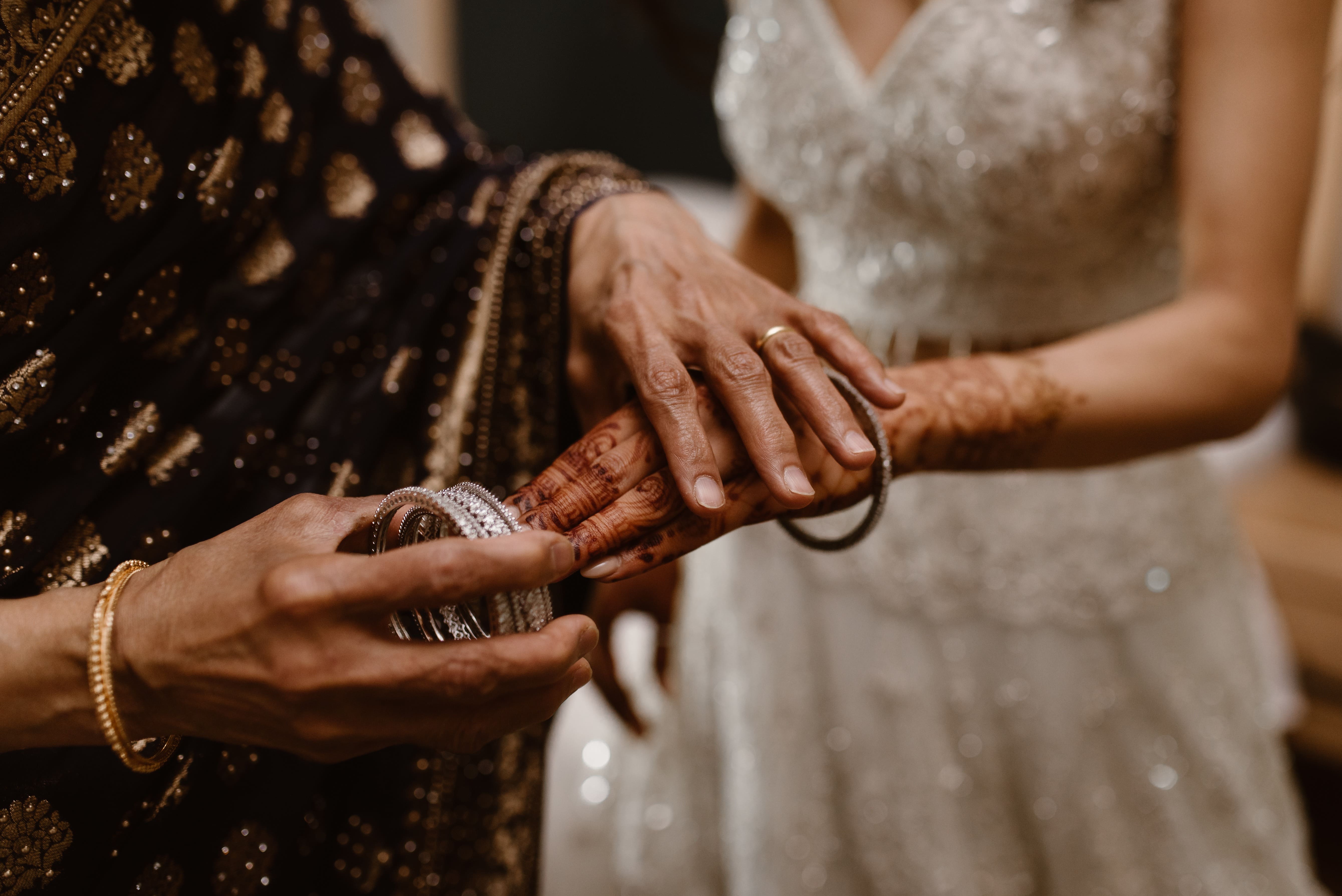 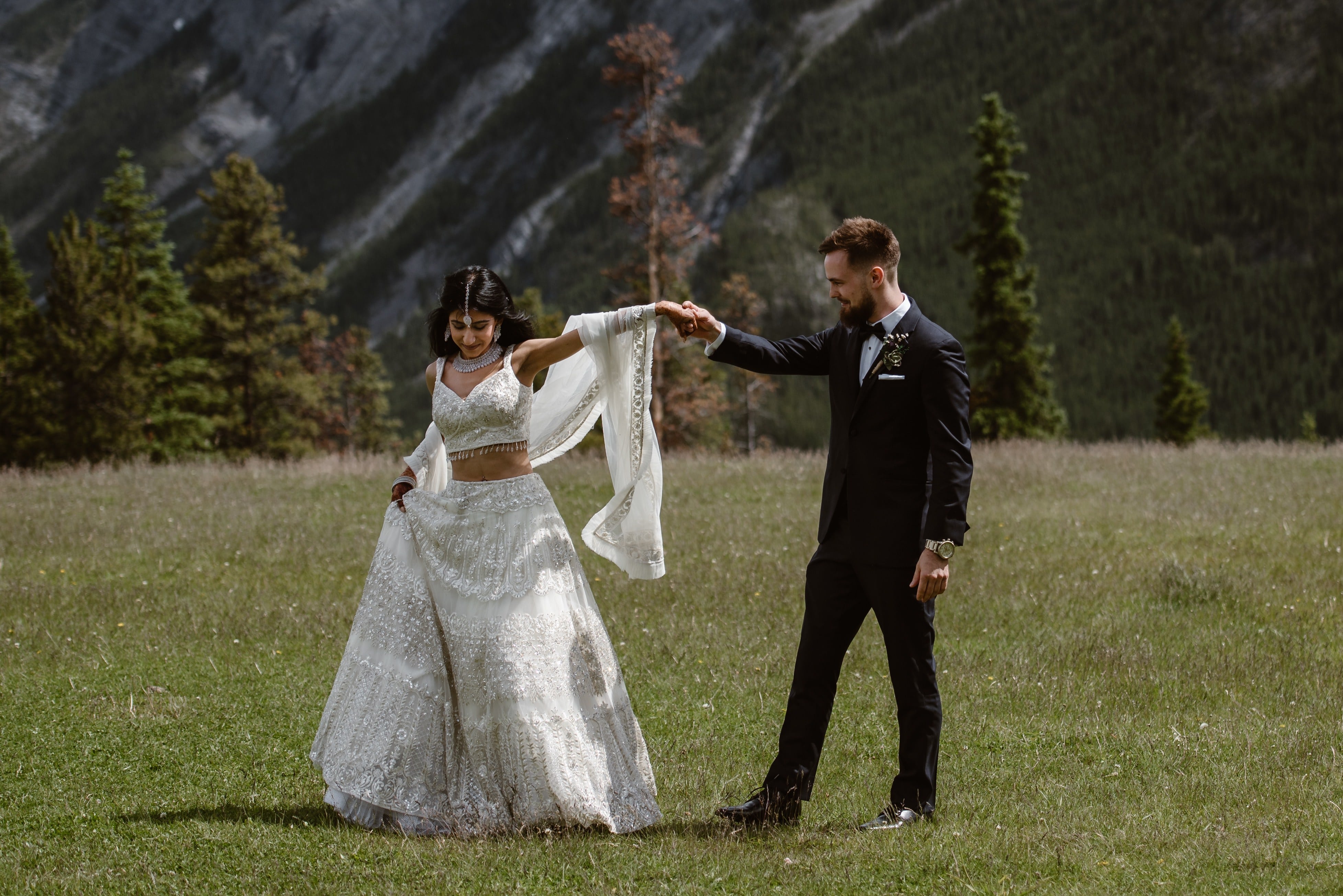 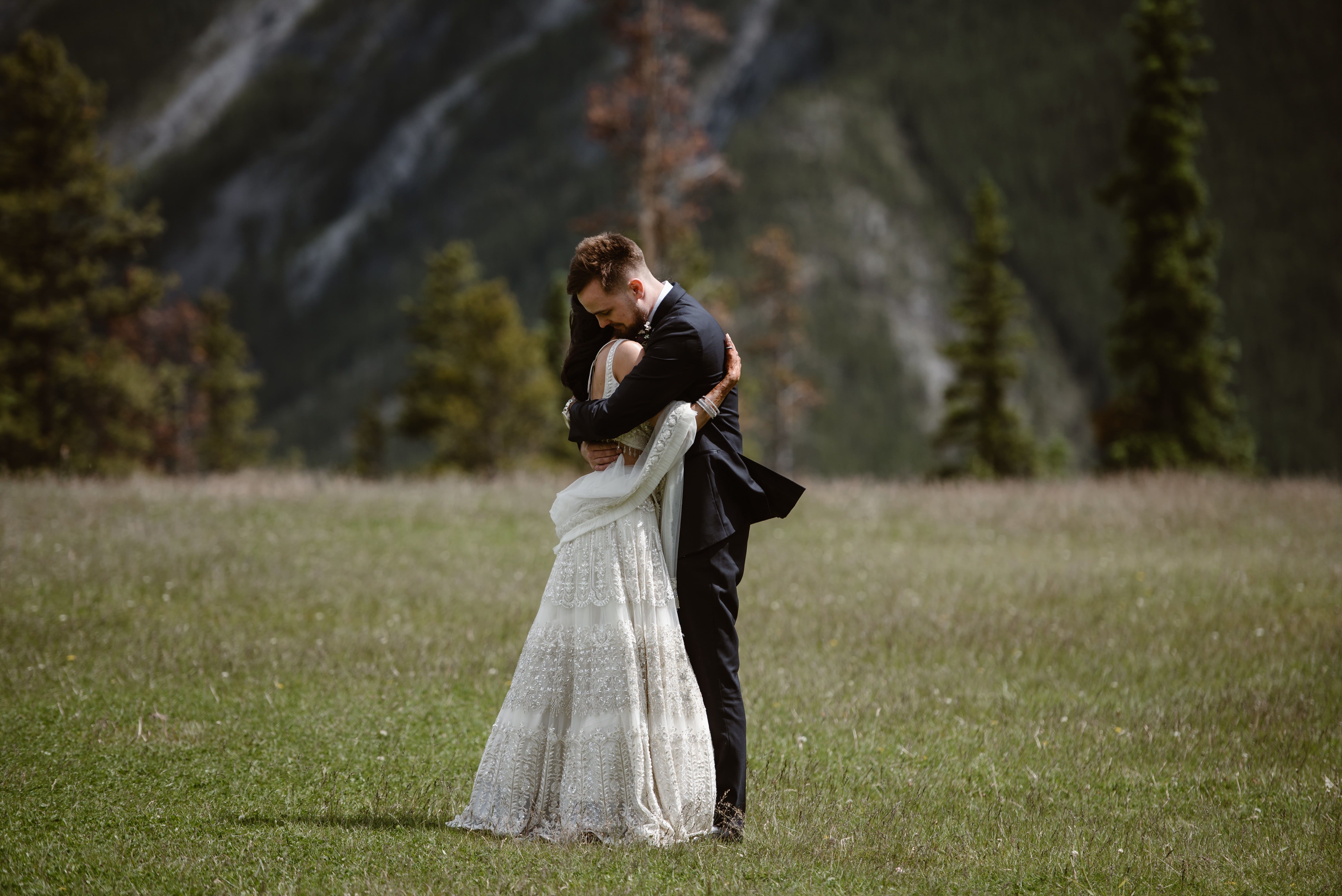 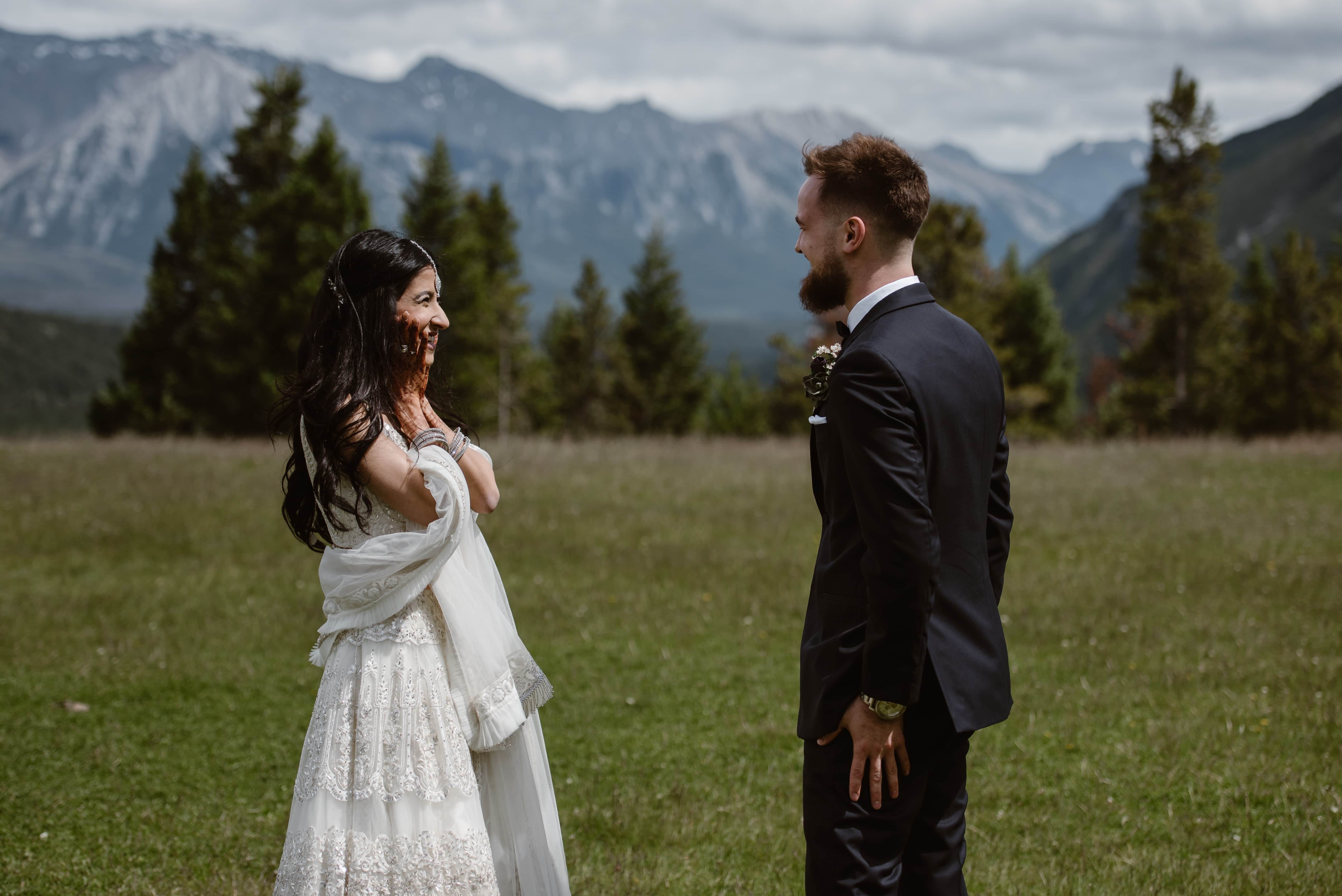 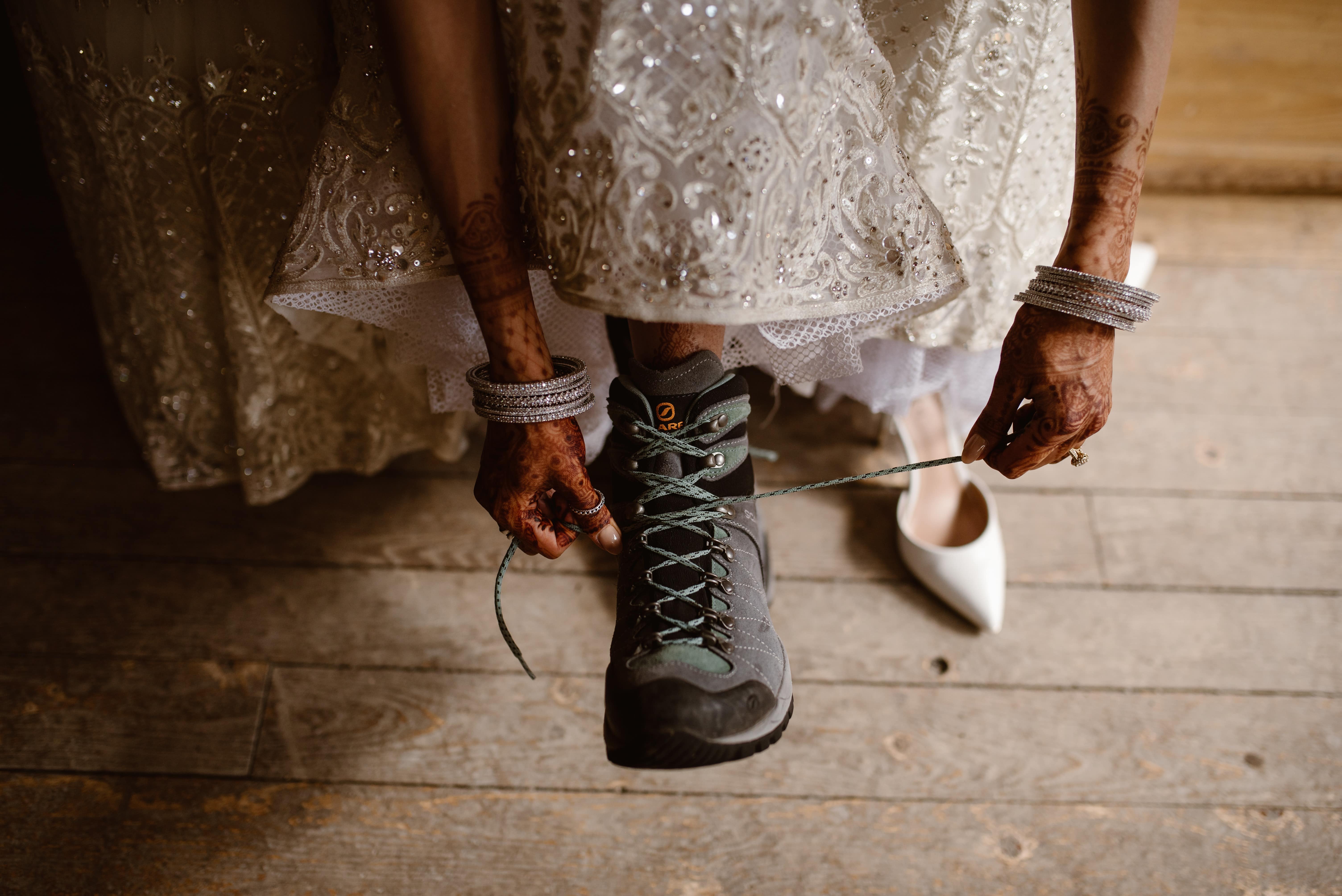 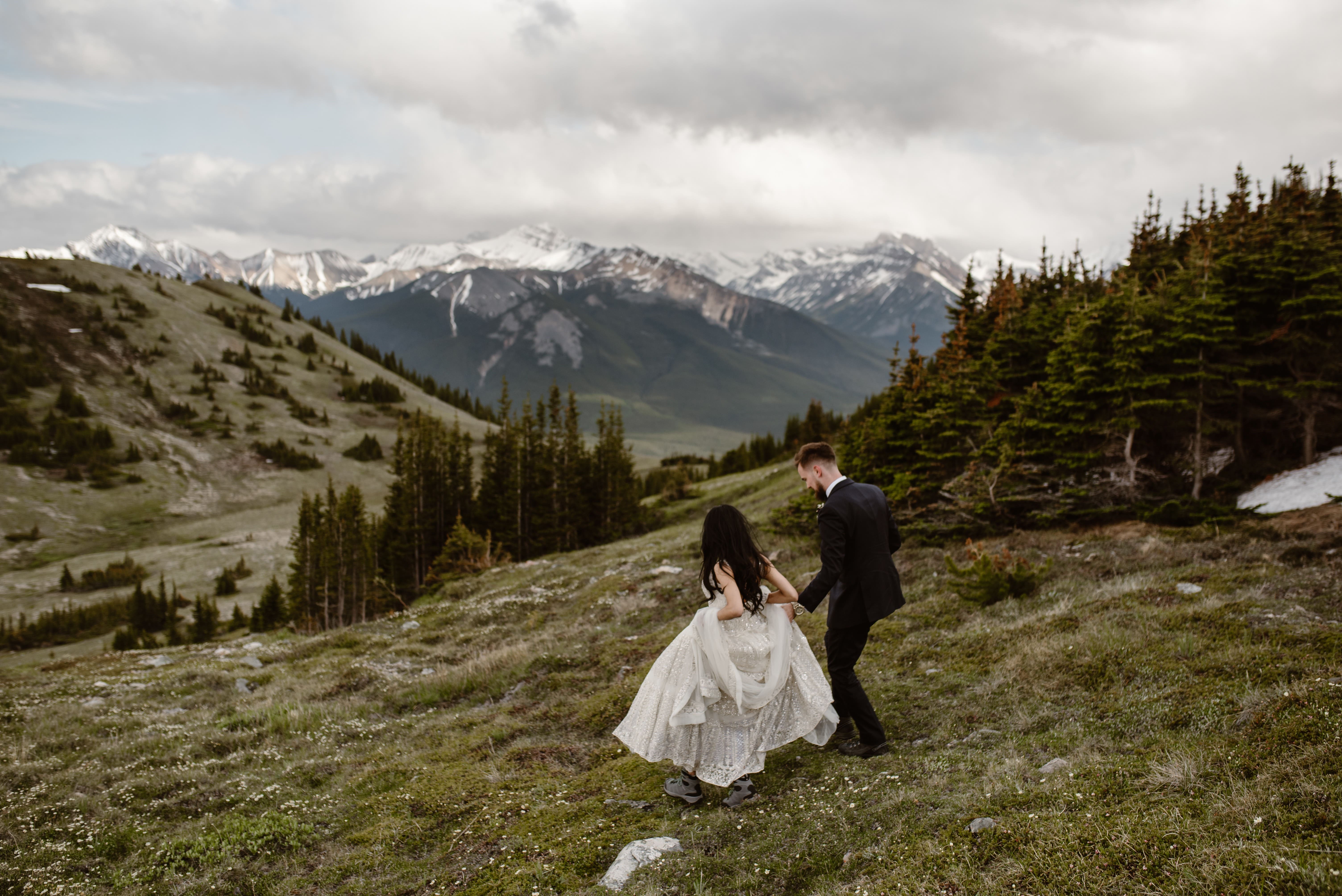 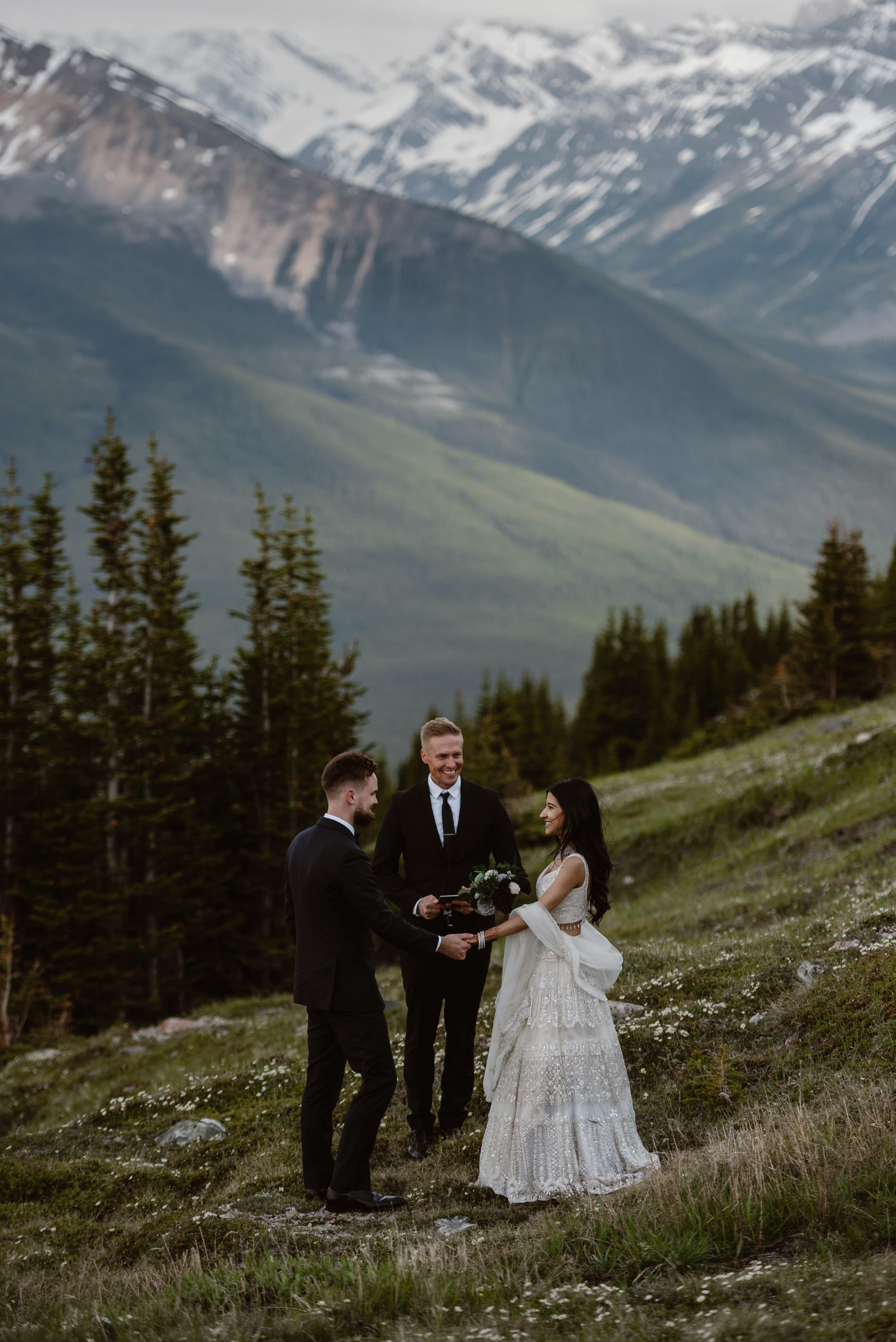 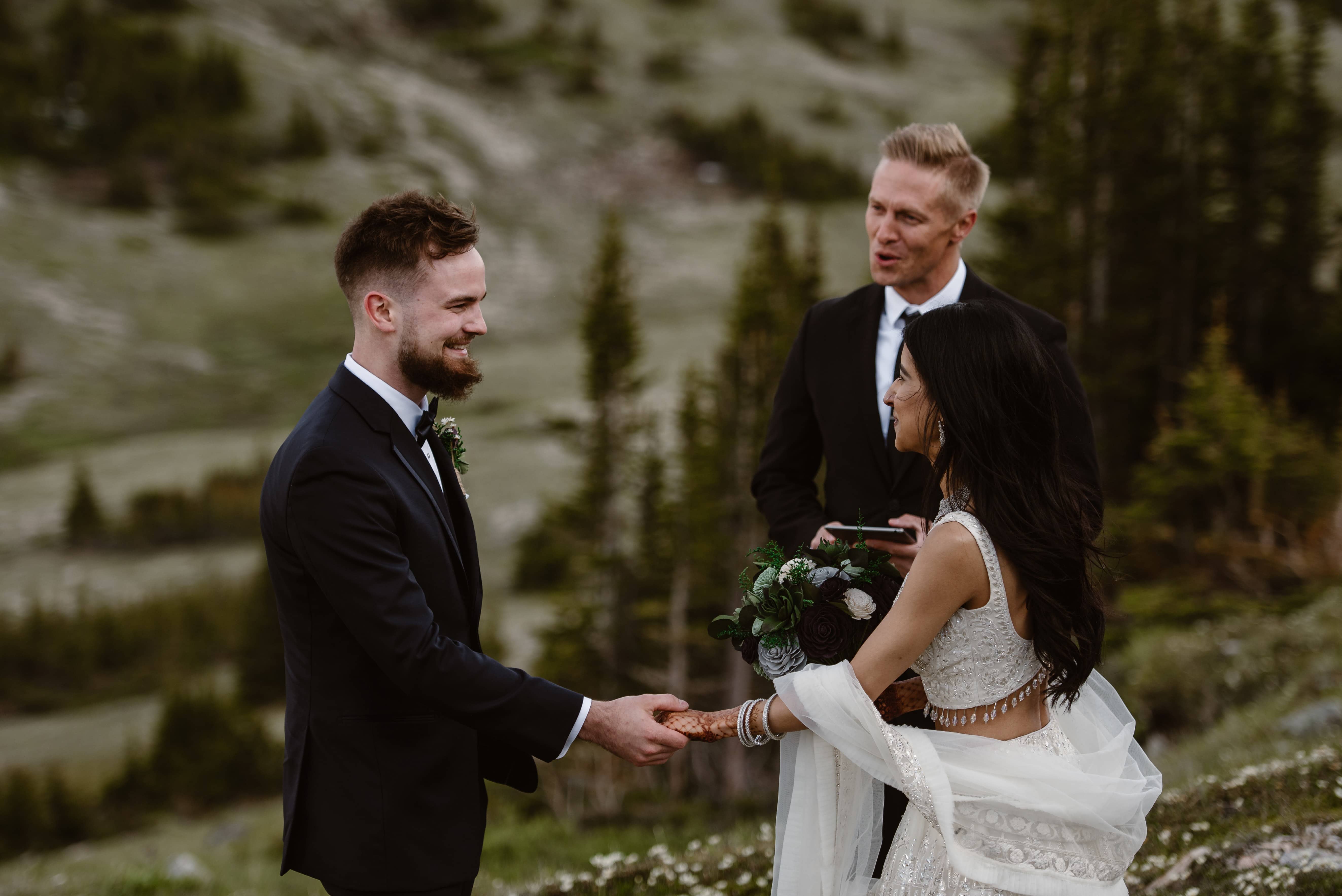 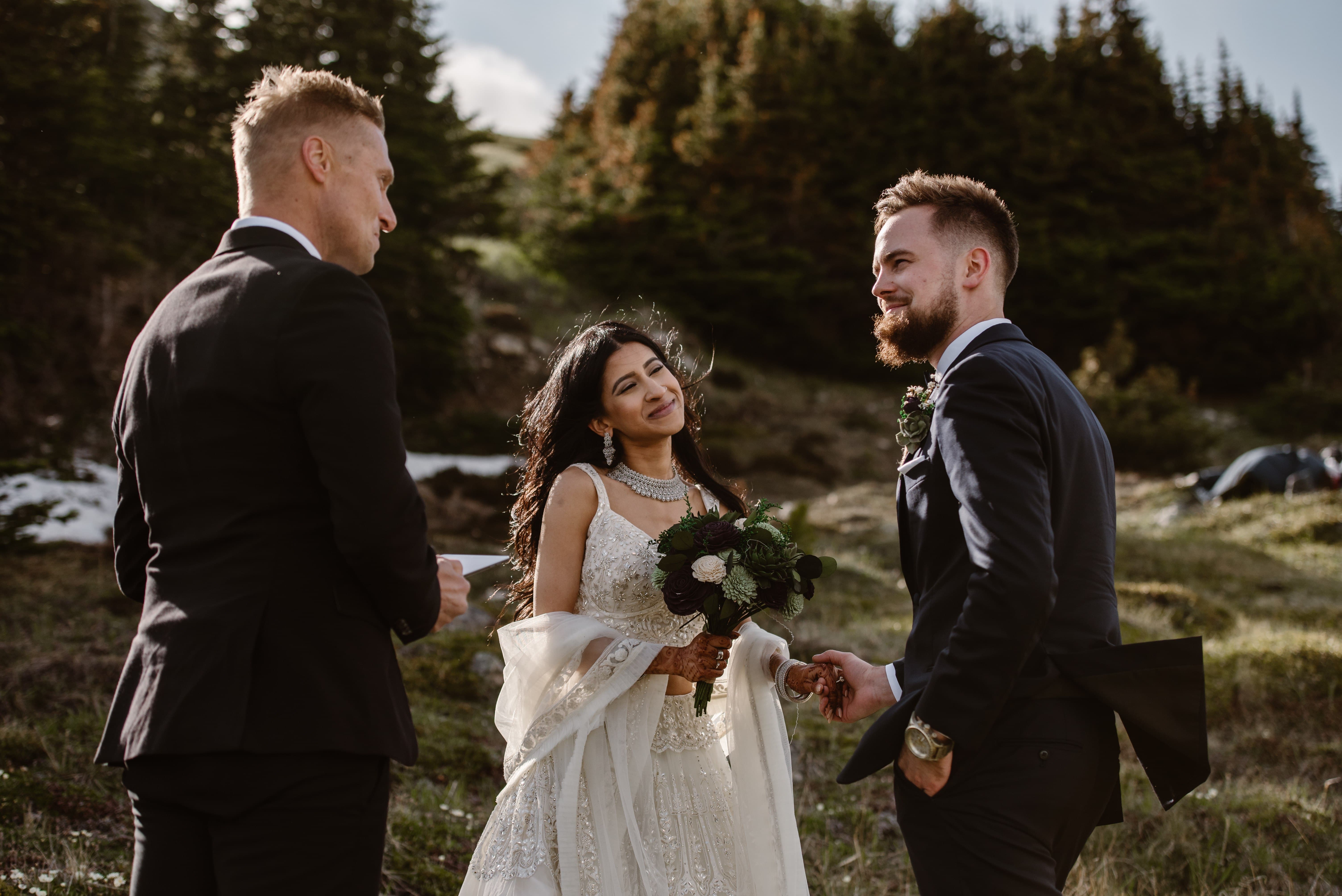 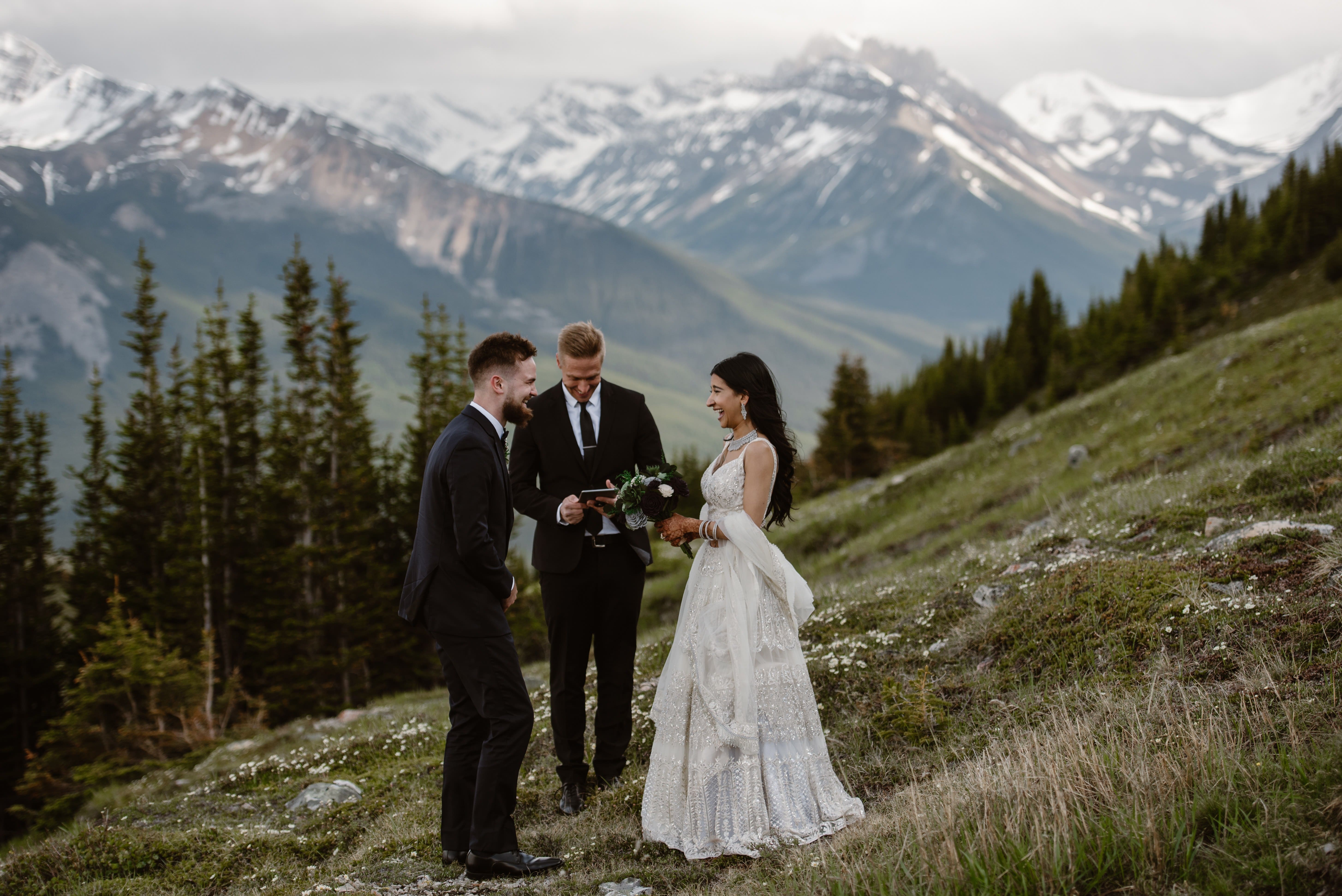 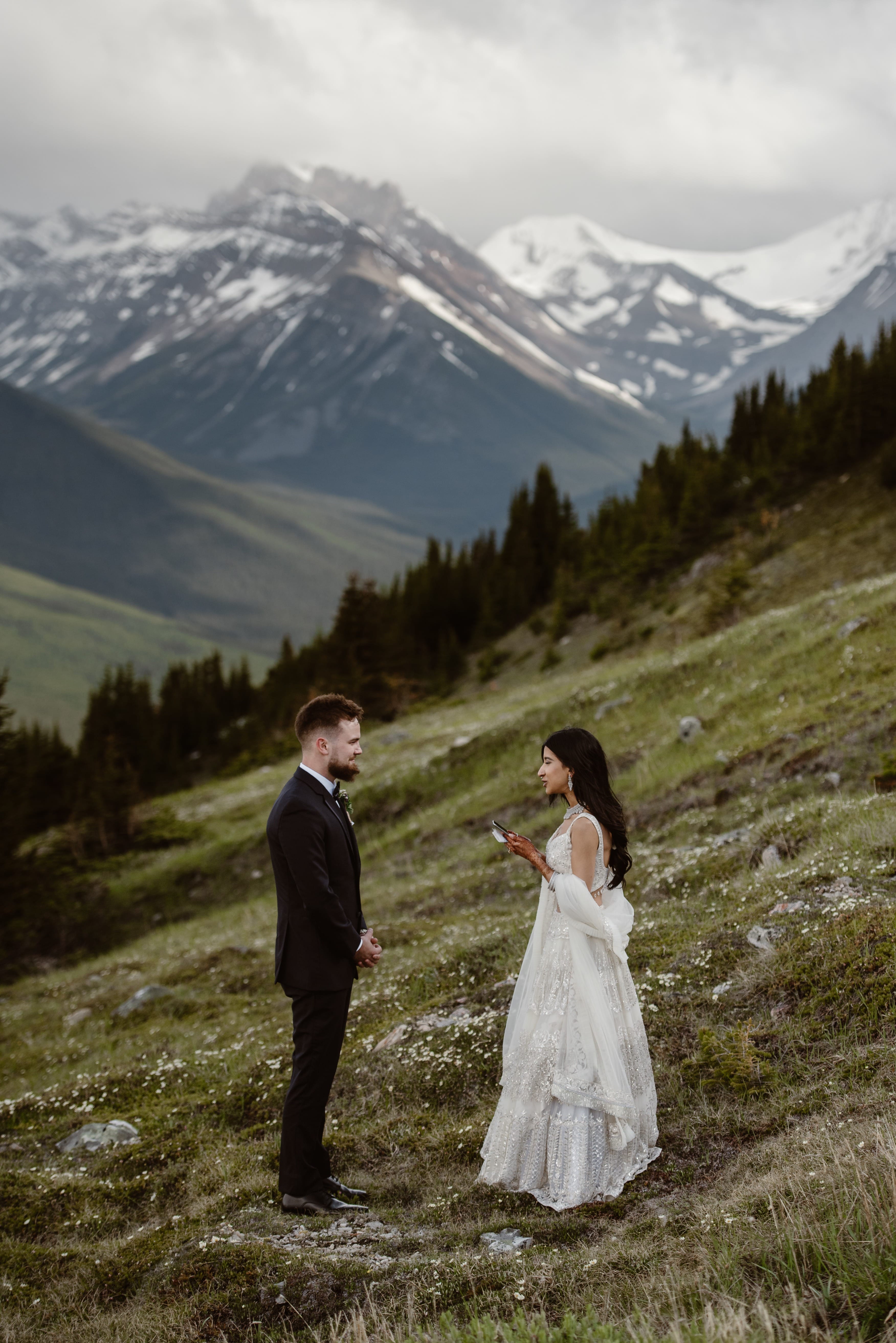 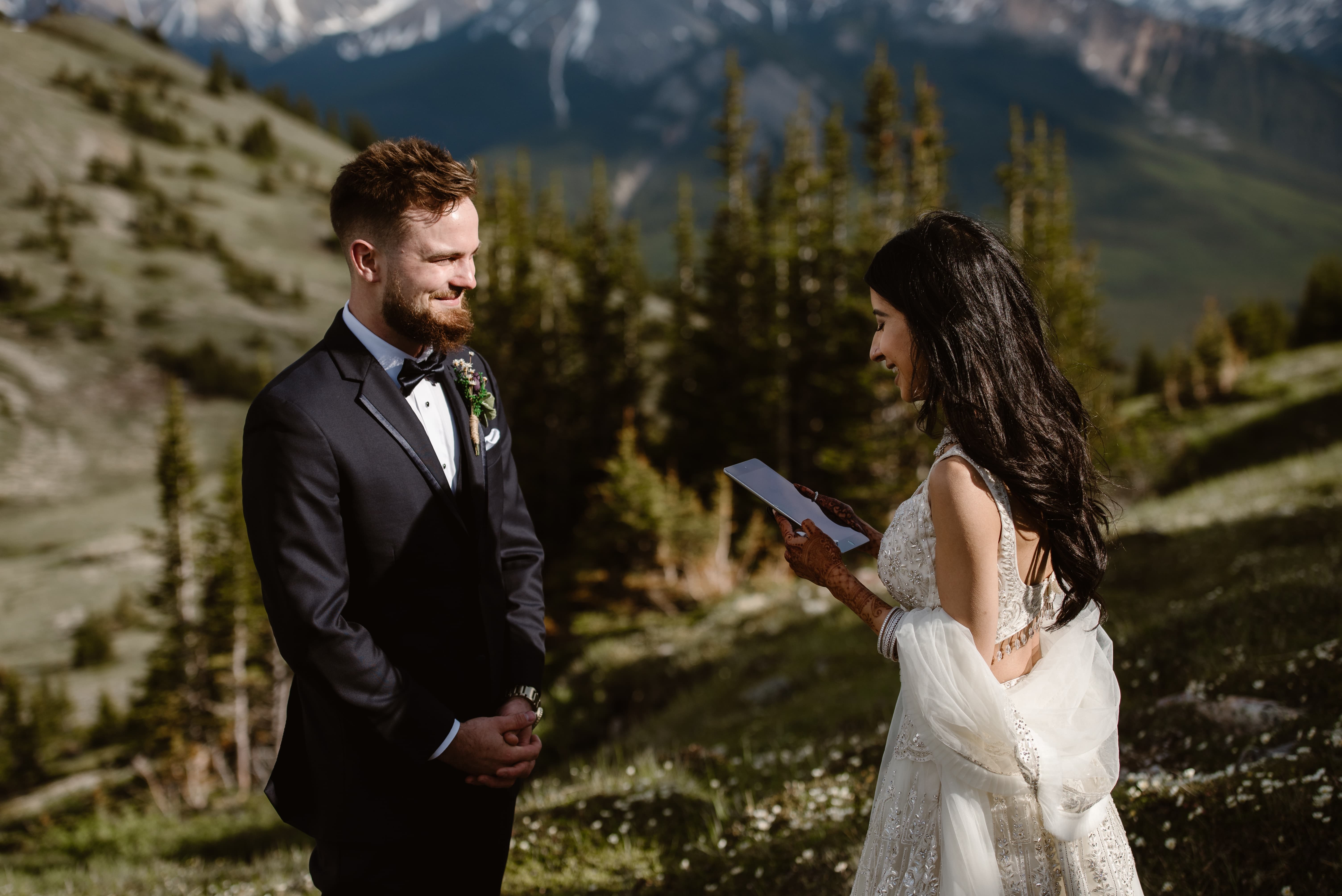 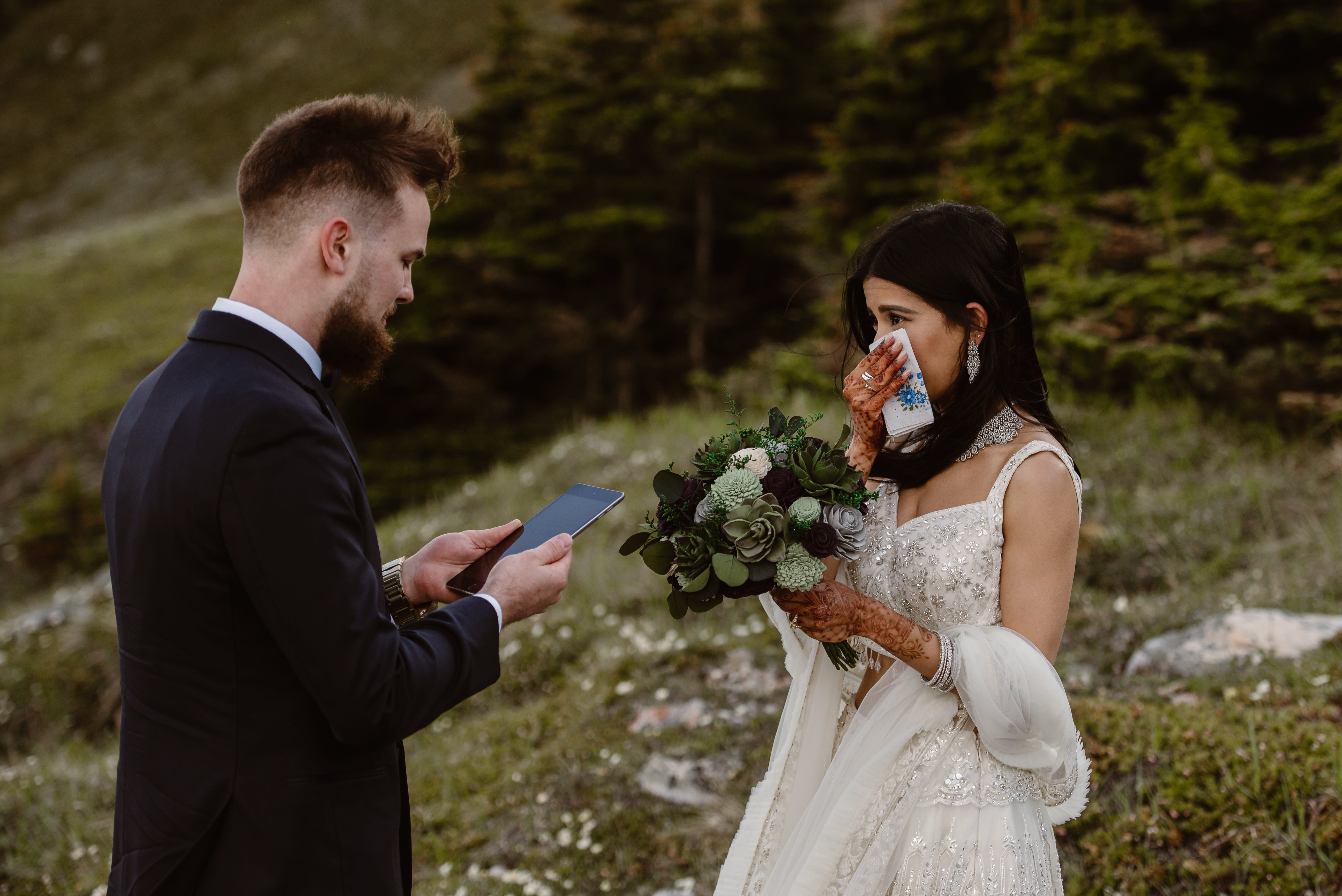 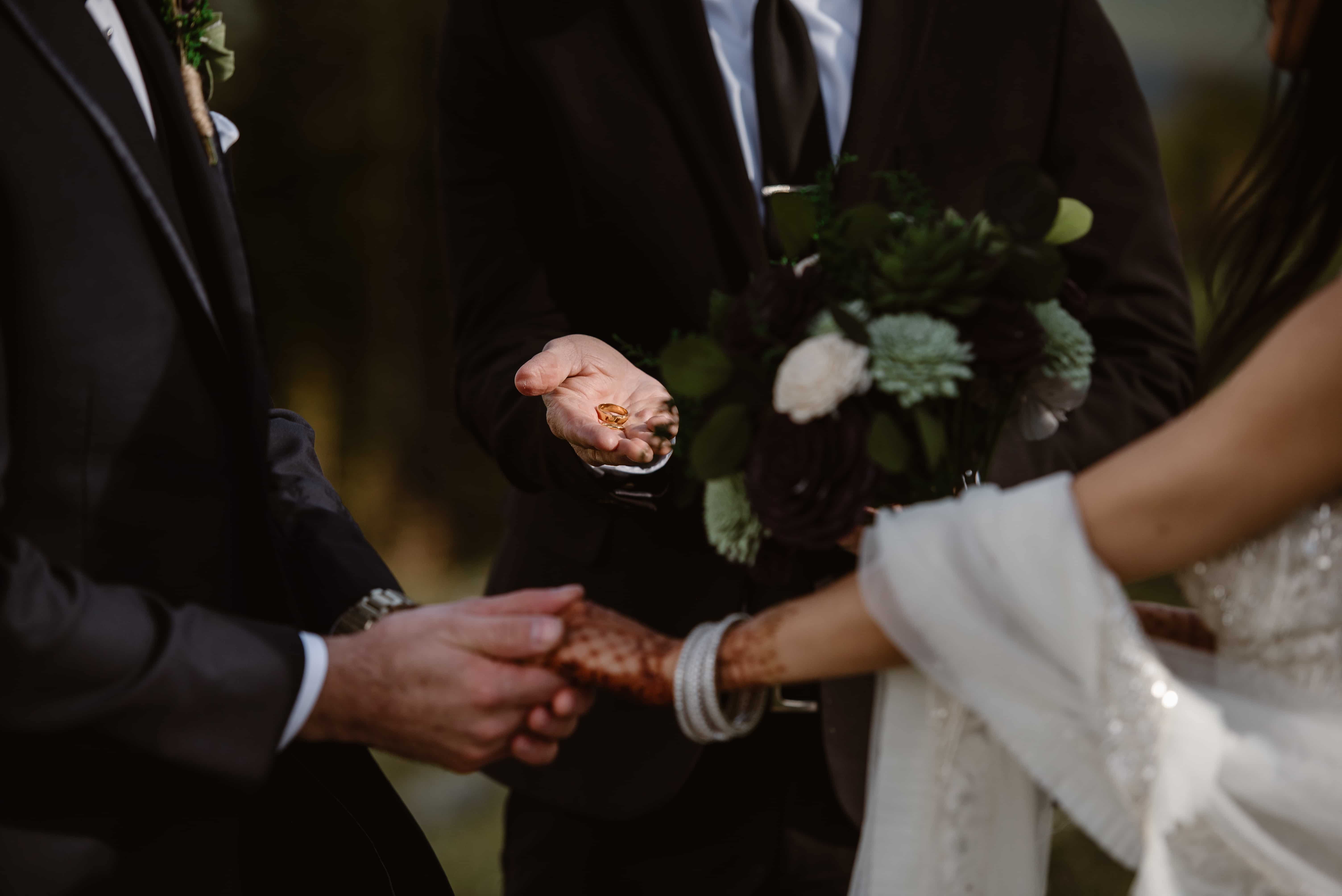 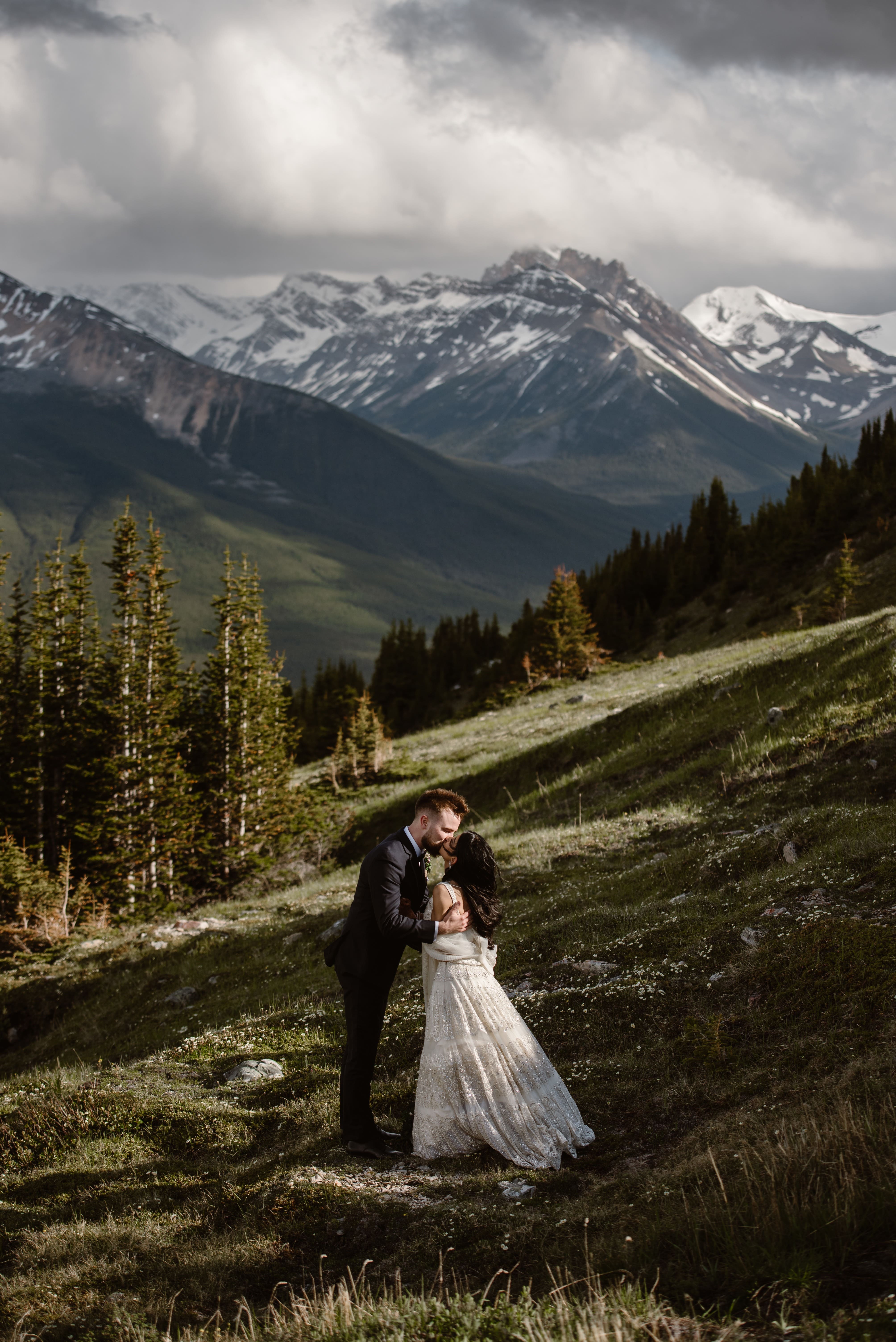 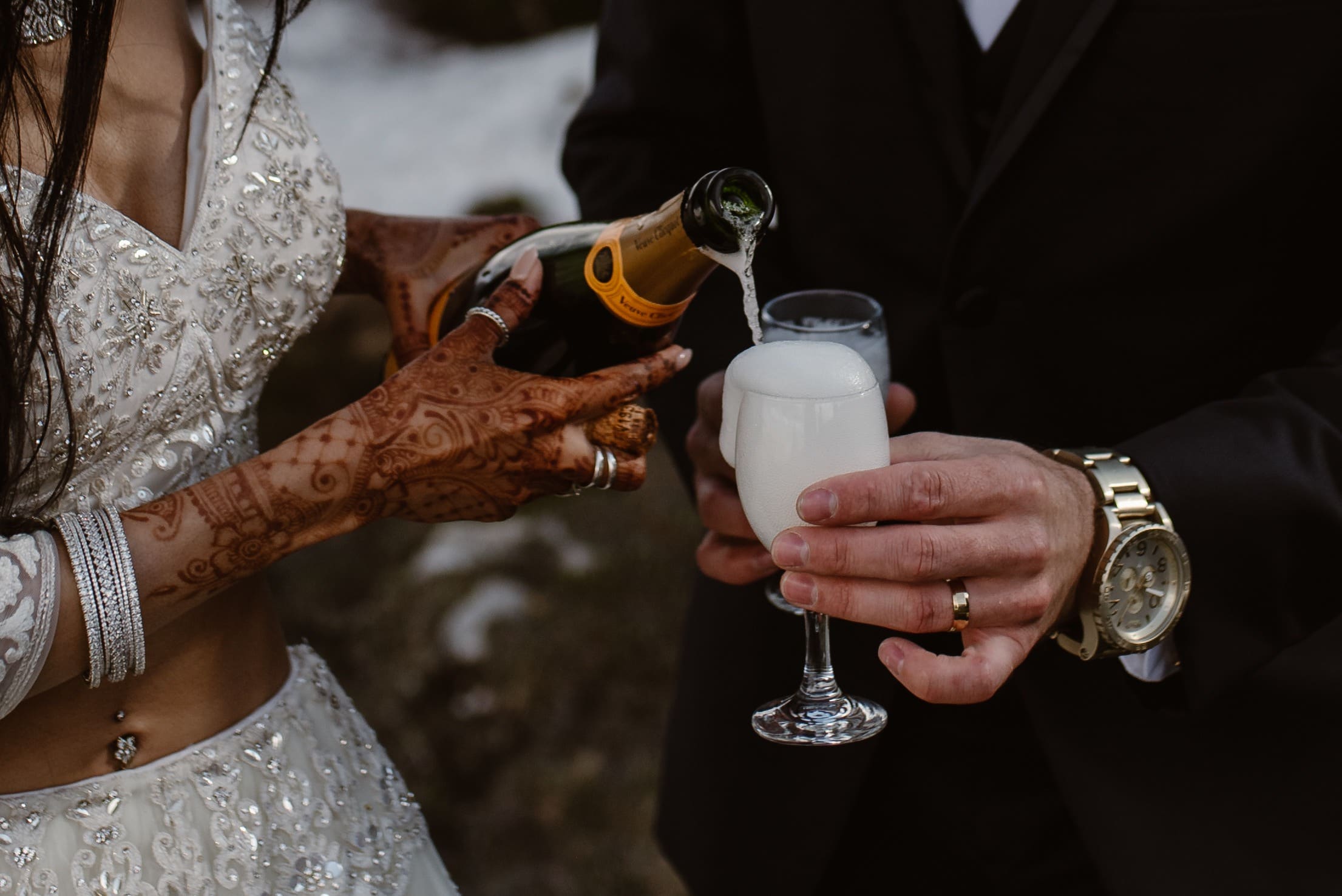 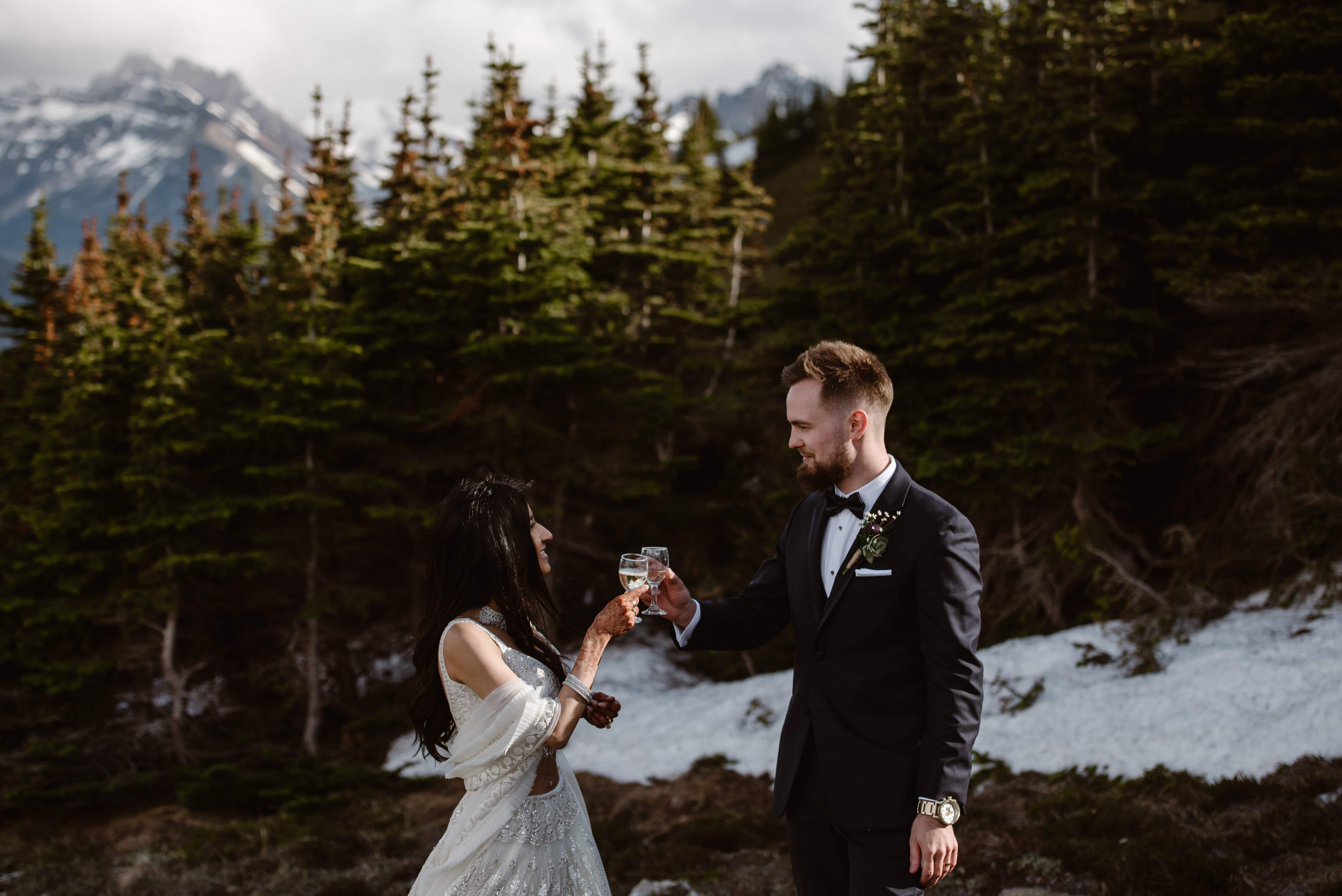 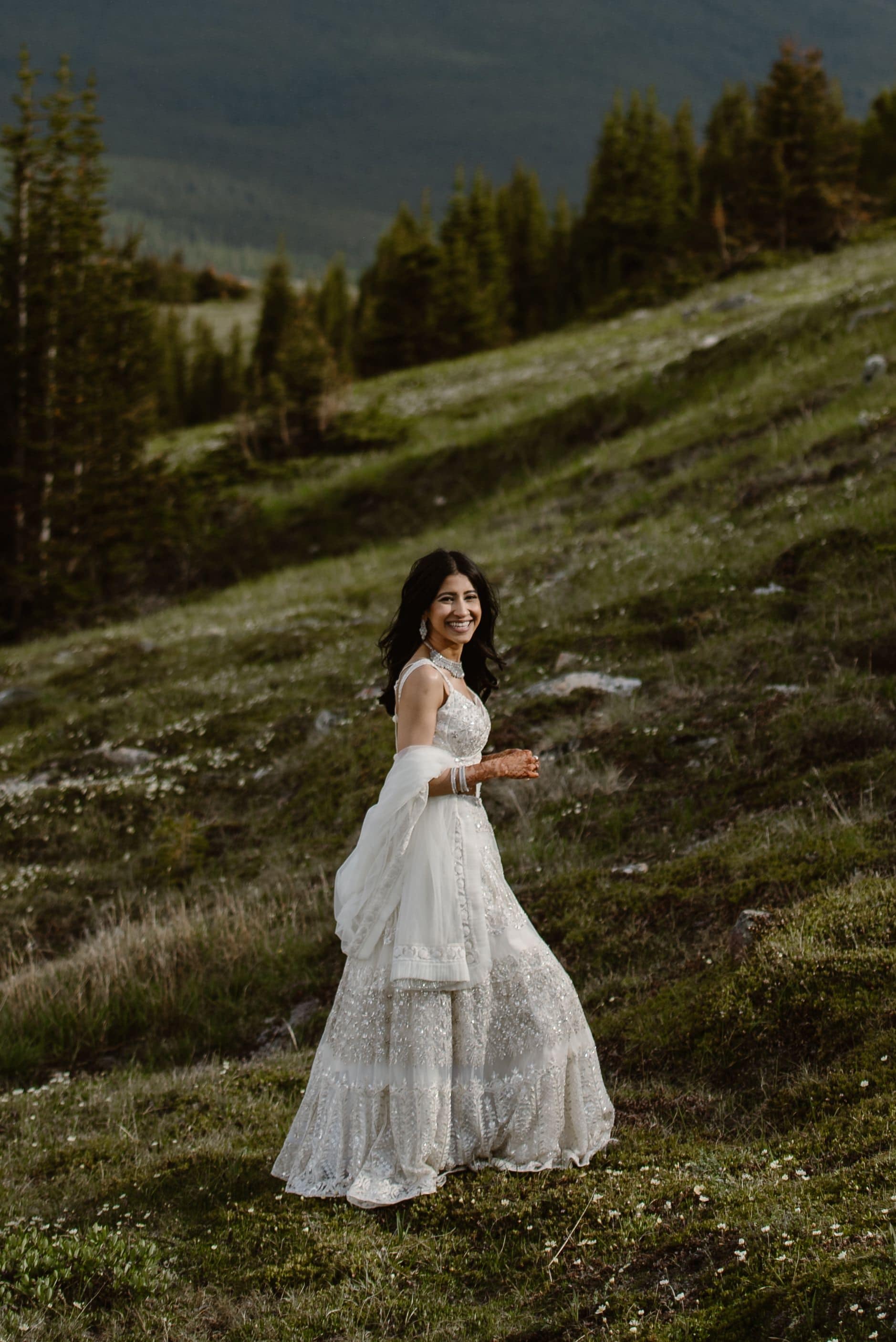 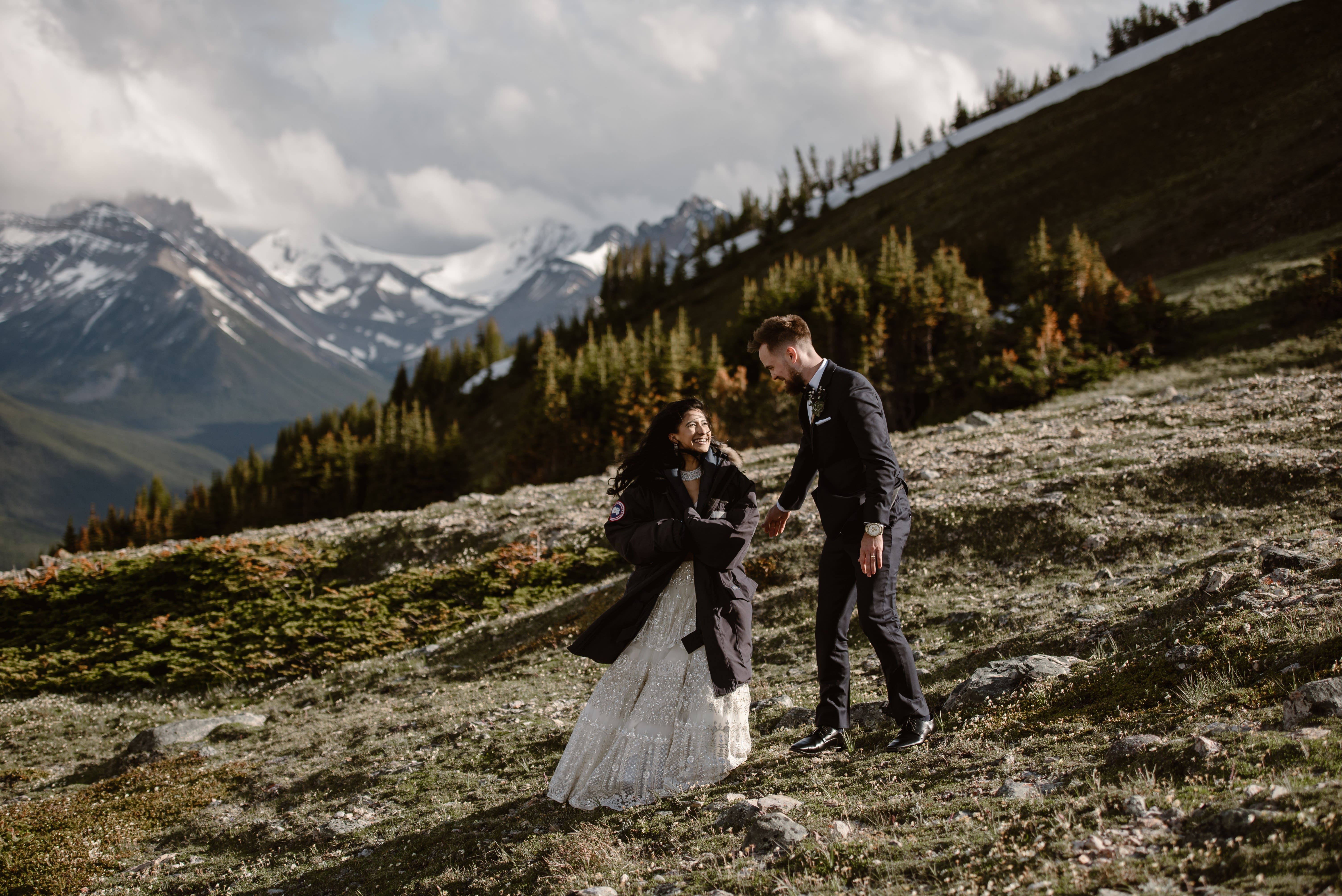 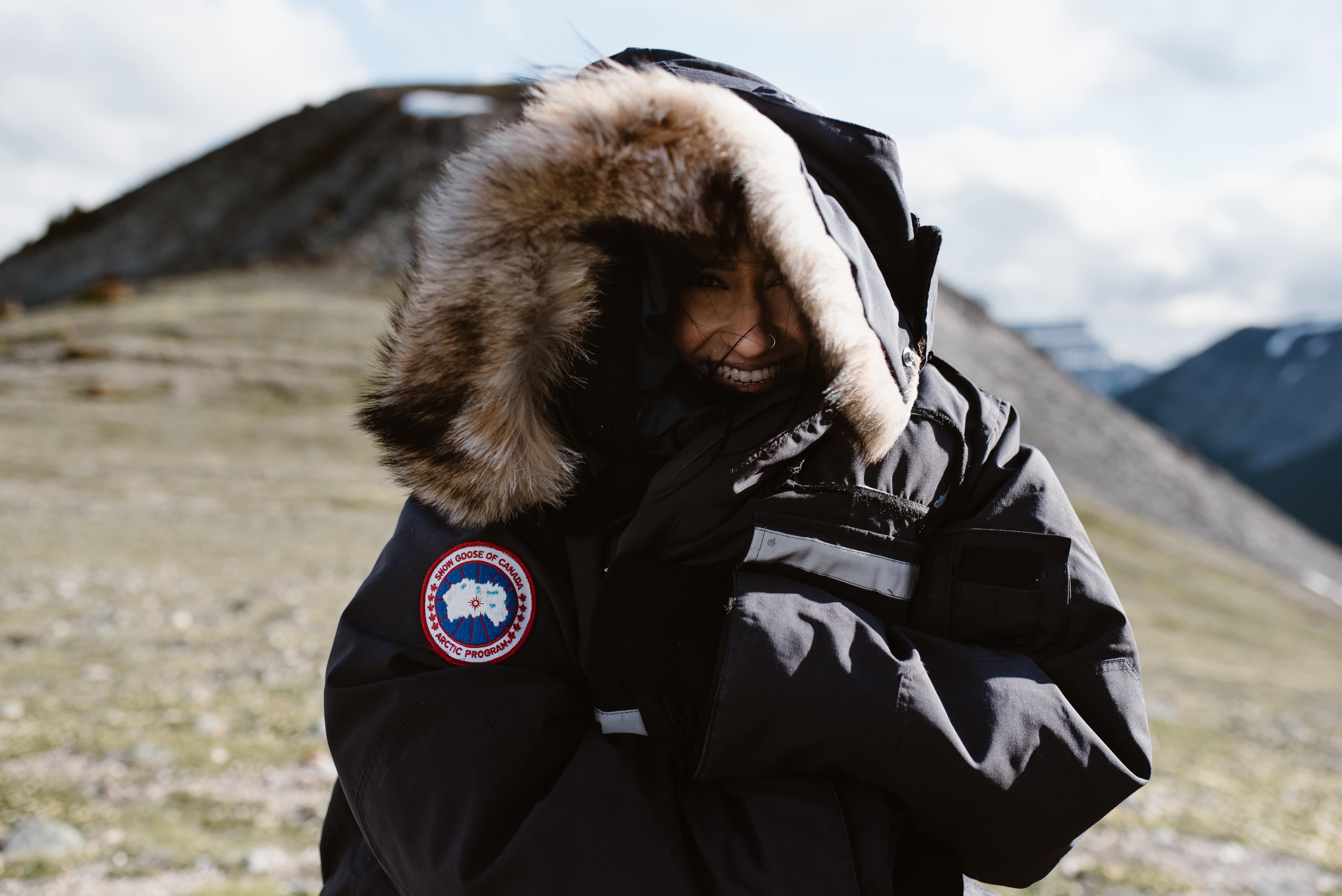 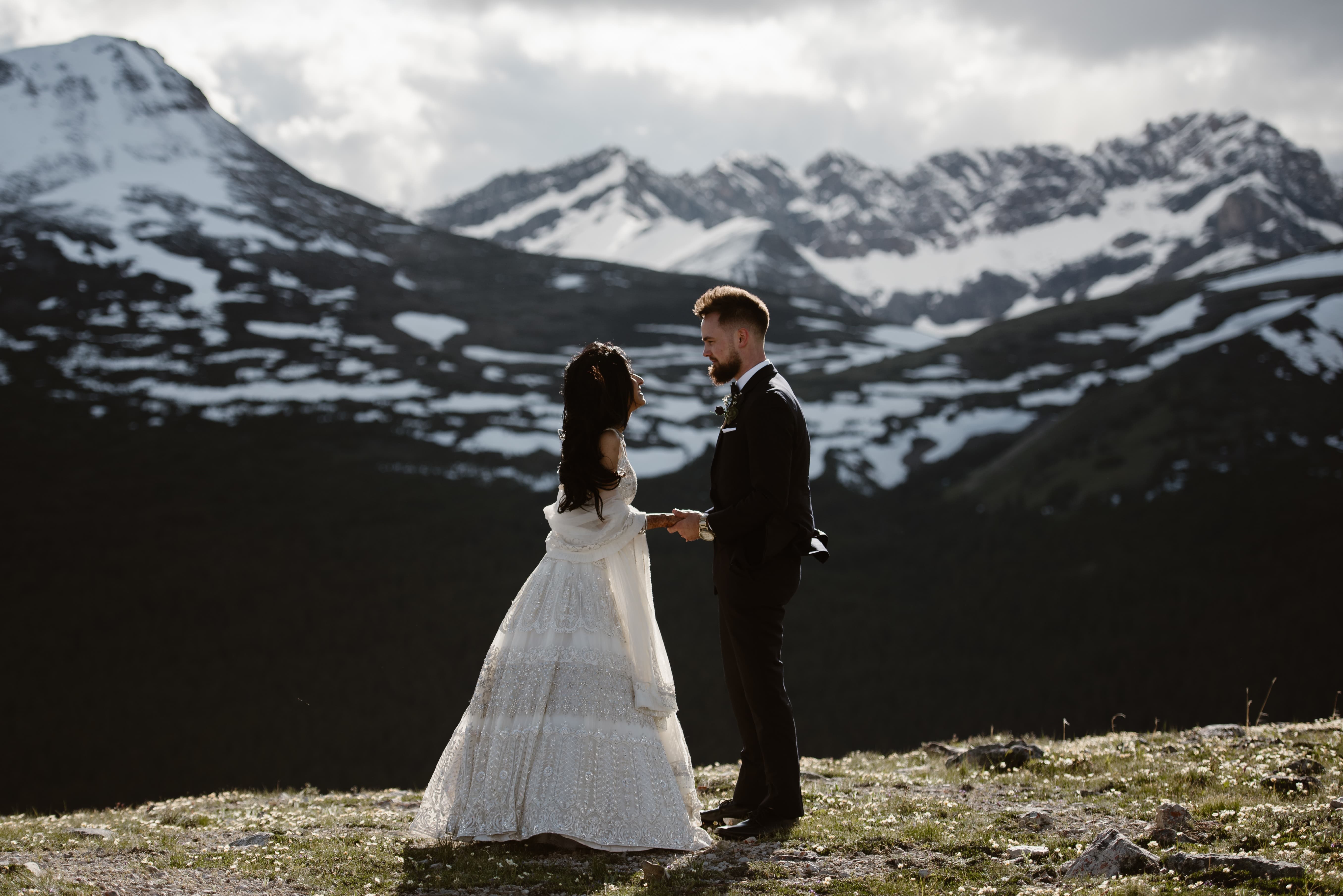 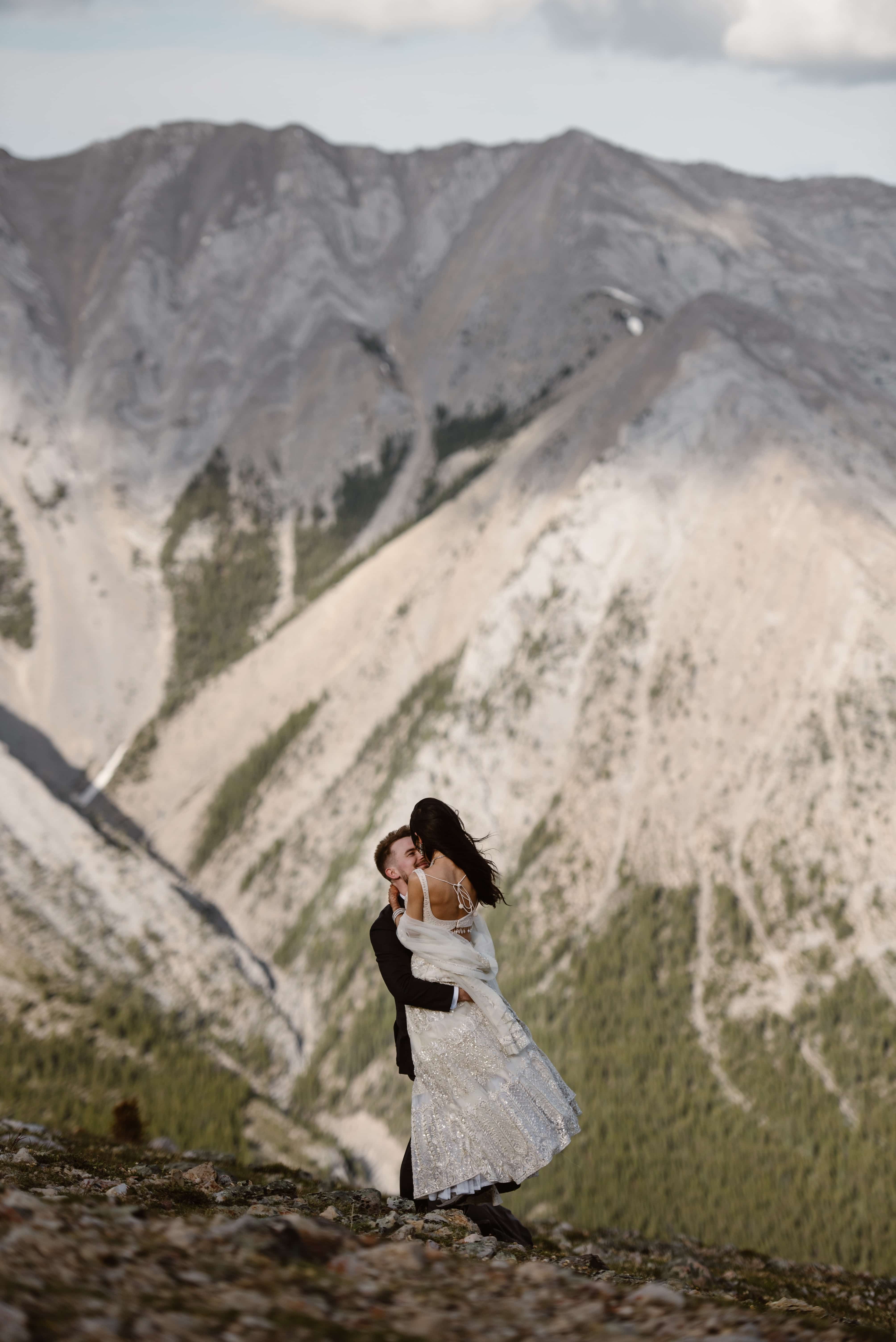 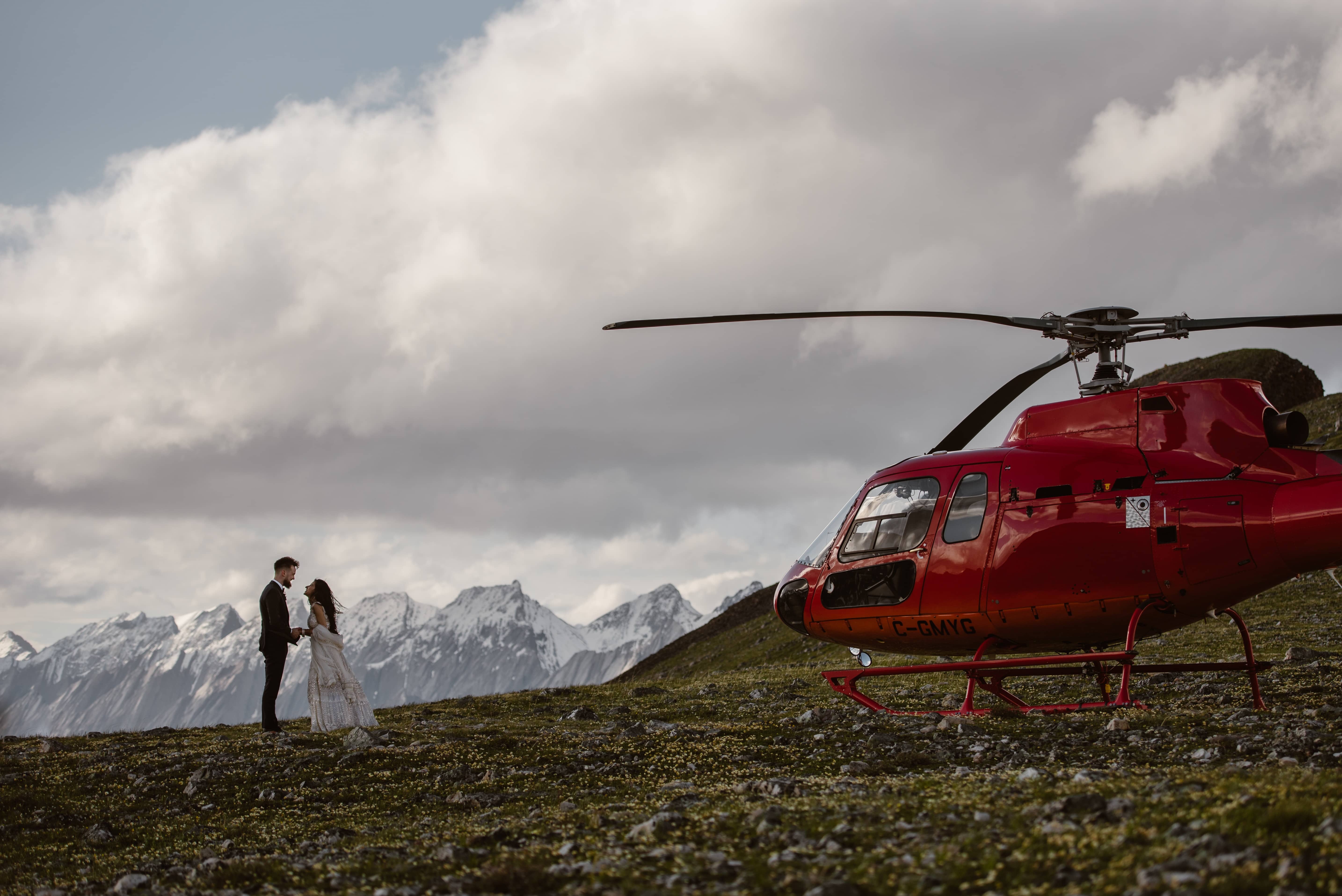 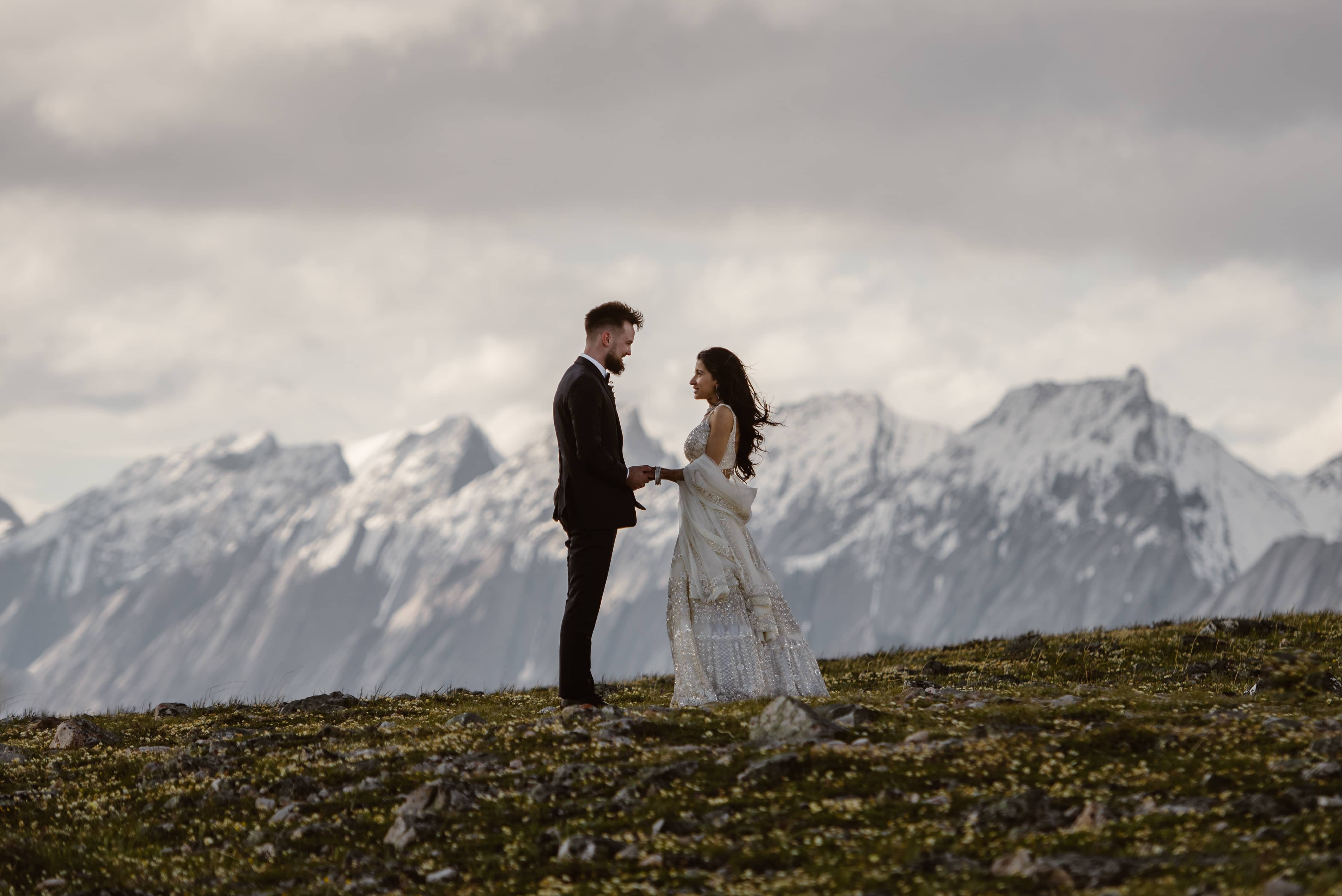 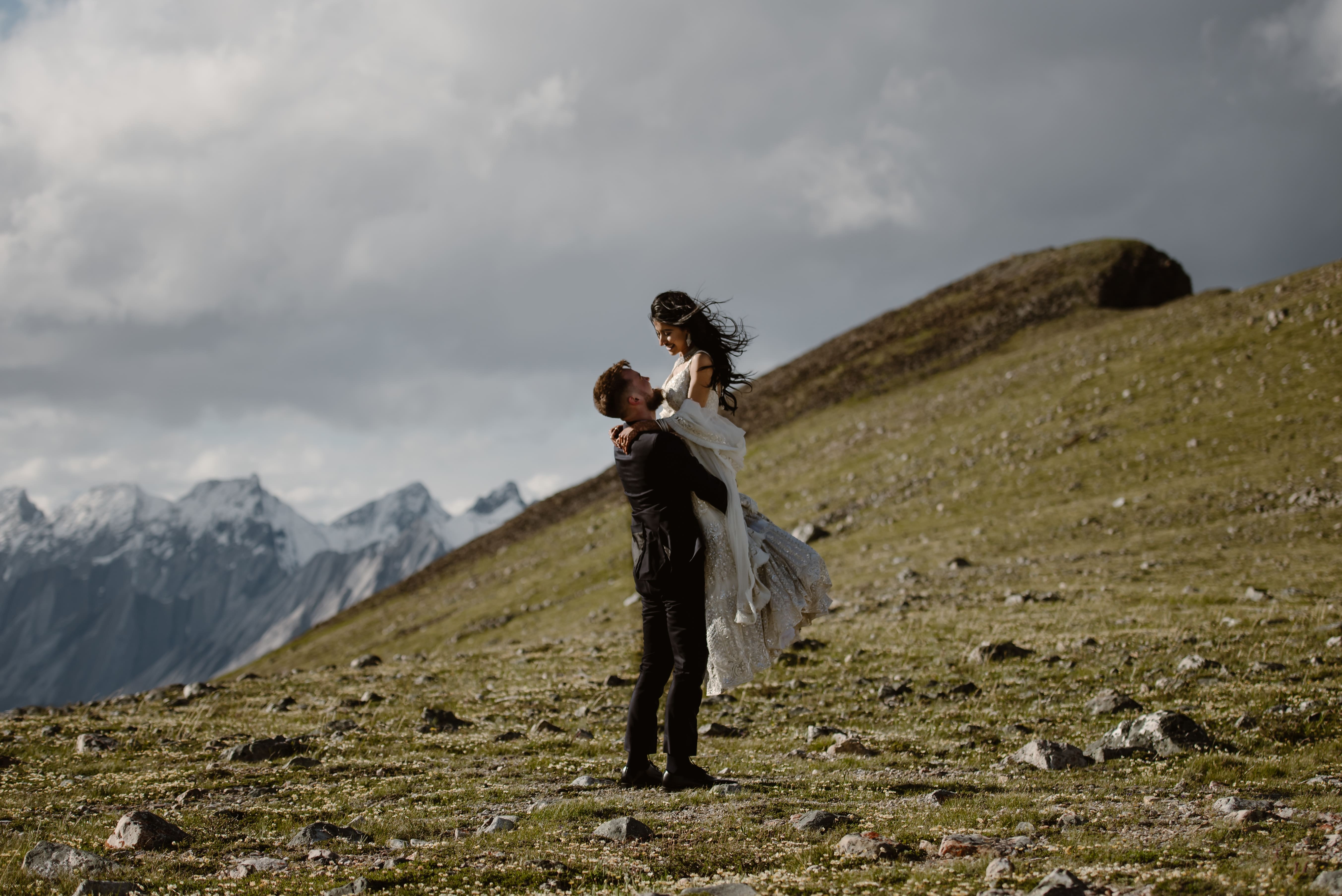 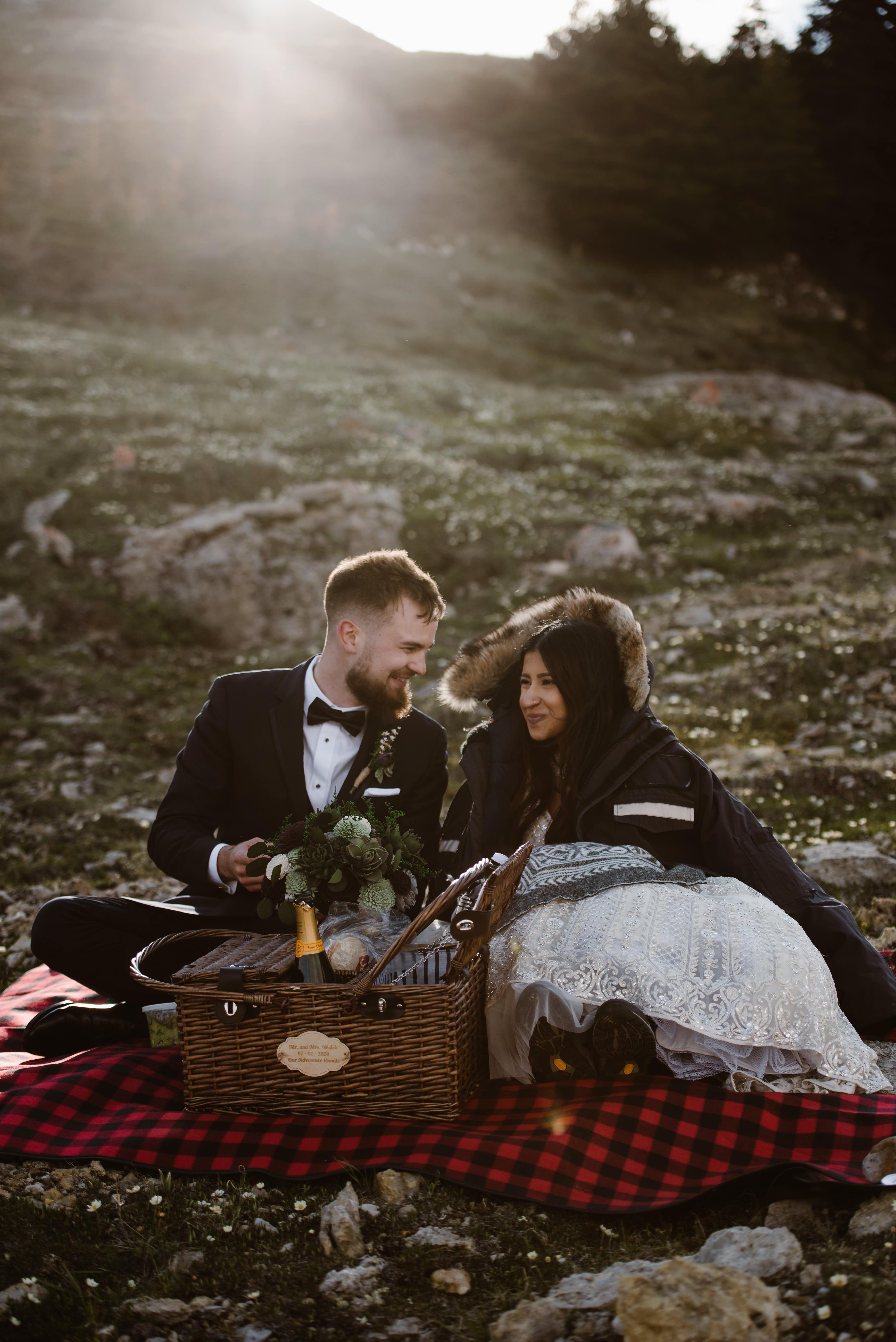 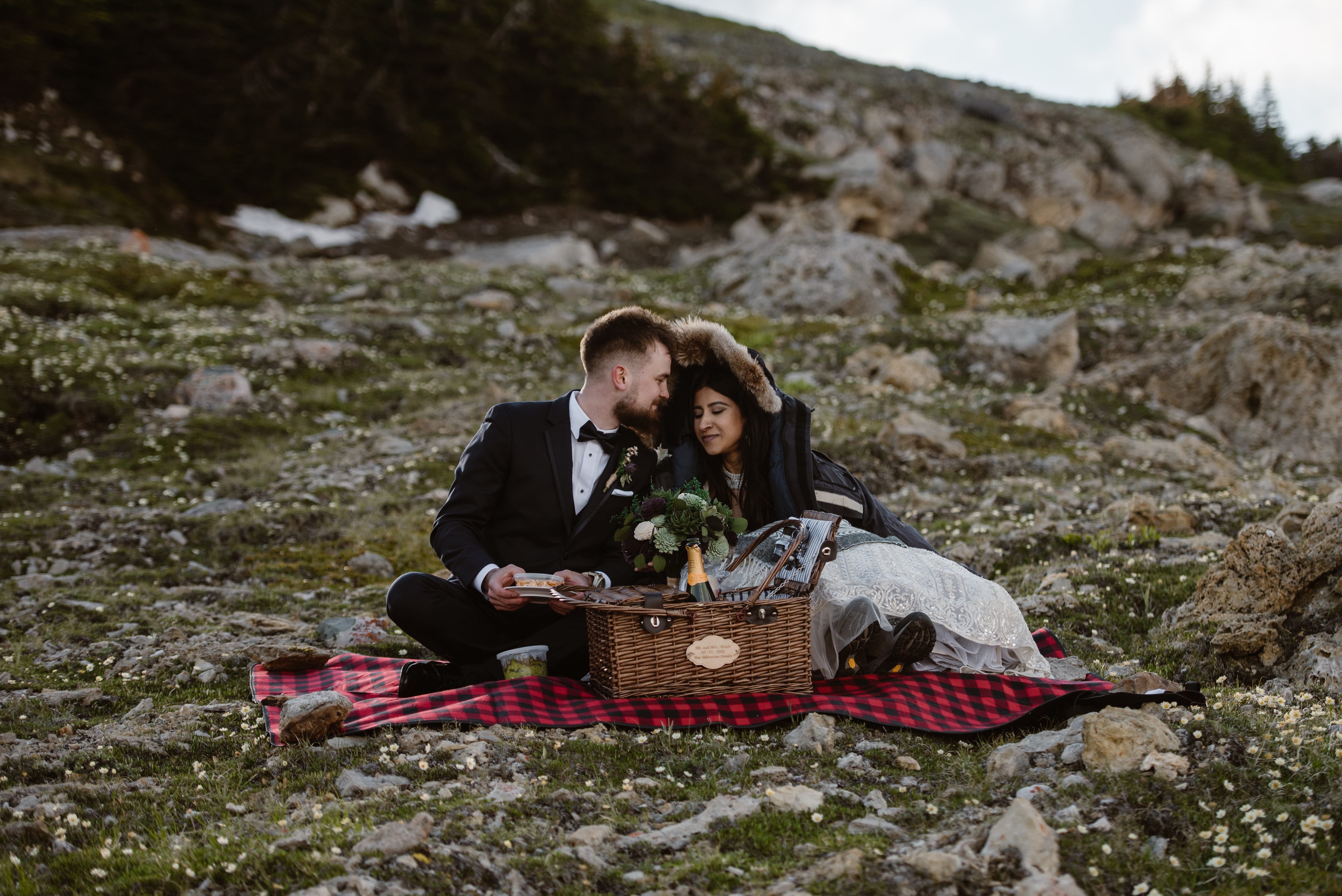 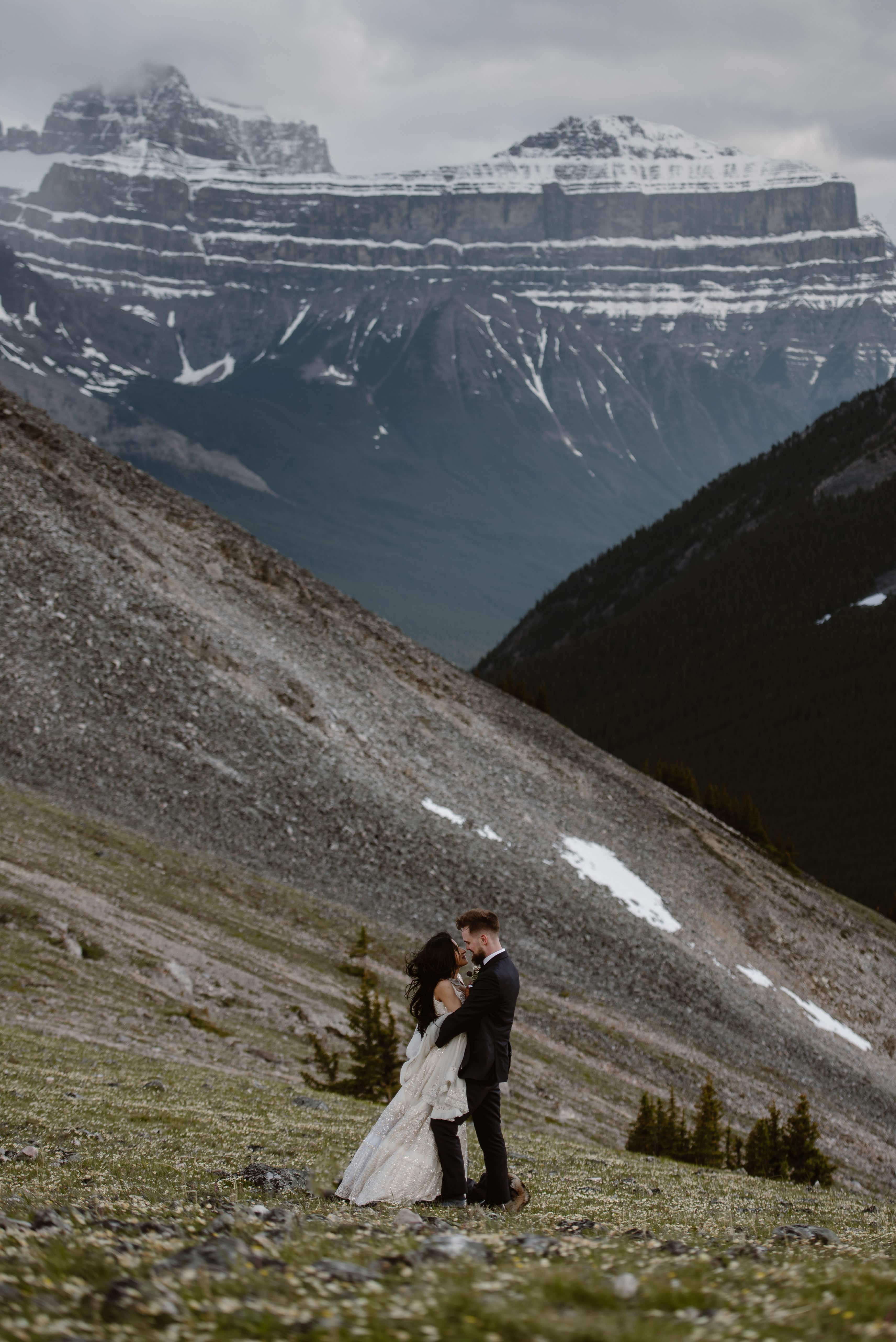