Iceland Elopement at a Waterfall

This Iceland elopement was the one that changed everything for Evan and I. It was the first real elopement we had ever photographed and we were hooked. Not solely because of the location, but because of Emily and Peter, the beautiful couple in these photos.

We couldn’t wait to photograph them in different locations, but our minds were blown when we started shooting at this waterfall. Evan and I intentionally scouted out the best location beforehand so we could get a different perspective on a popular spot.

Emily and Peter soaked up every minute of their Iceland elopement and showed us their adventurous spirits through each moment. Getting sprayed by the waterfall, and caught in the famous Icelandic winds were just small parts of the most epic day. This country meant more to them than what social media has made it to be.

Emily worked on a farm in Iceland for a year which she pointed out to us while we were driving around. It was where Peter flew to confessed his love for her and it’s where their love story began. Emily spent time with the people, and fell in love with the culture. Eloping in Iceland was the hands-down the best idea for them because of their personal connection to the land.

After exploring the rugged landscape, they went back to their AirBnb, got changed into hiking clothes, and we spent the rest of the day just hanging out together. We stopped for stew at a local restaurant, and chatted with them for hours. The connection we had made with them was something we’ll never forget. They shared with us a part of their lives that we were so grateful to be witness too. 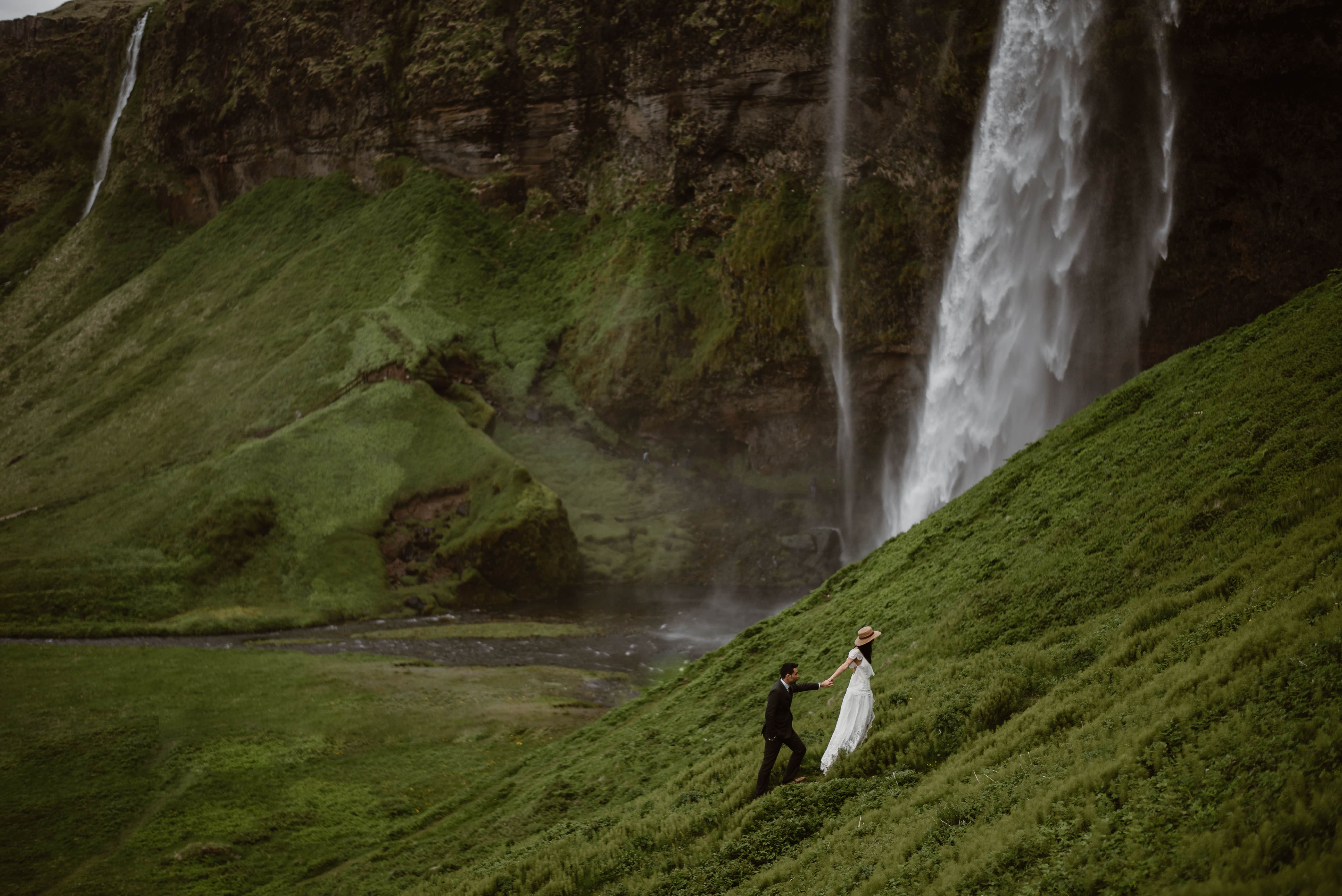 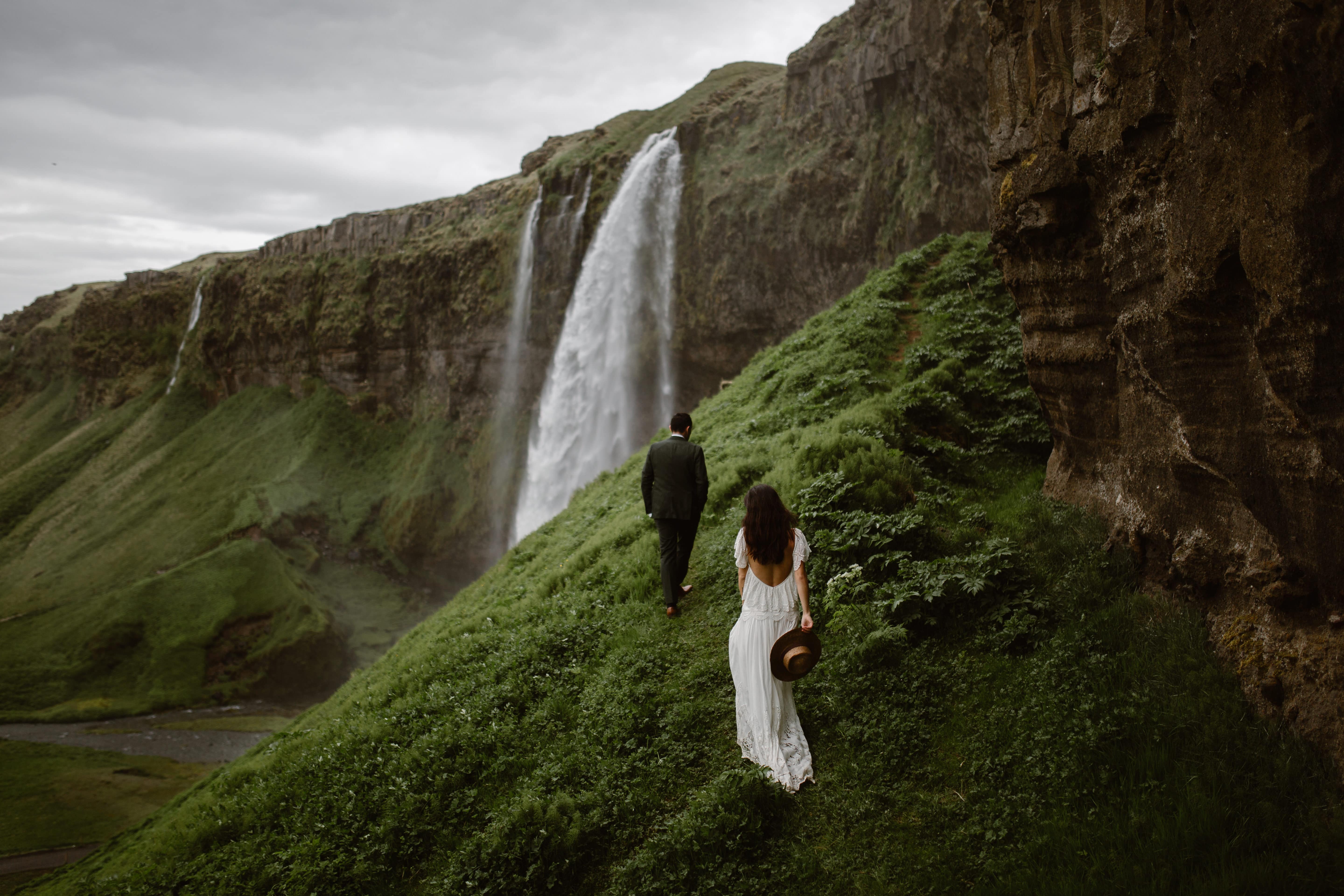 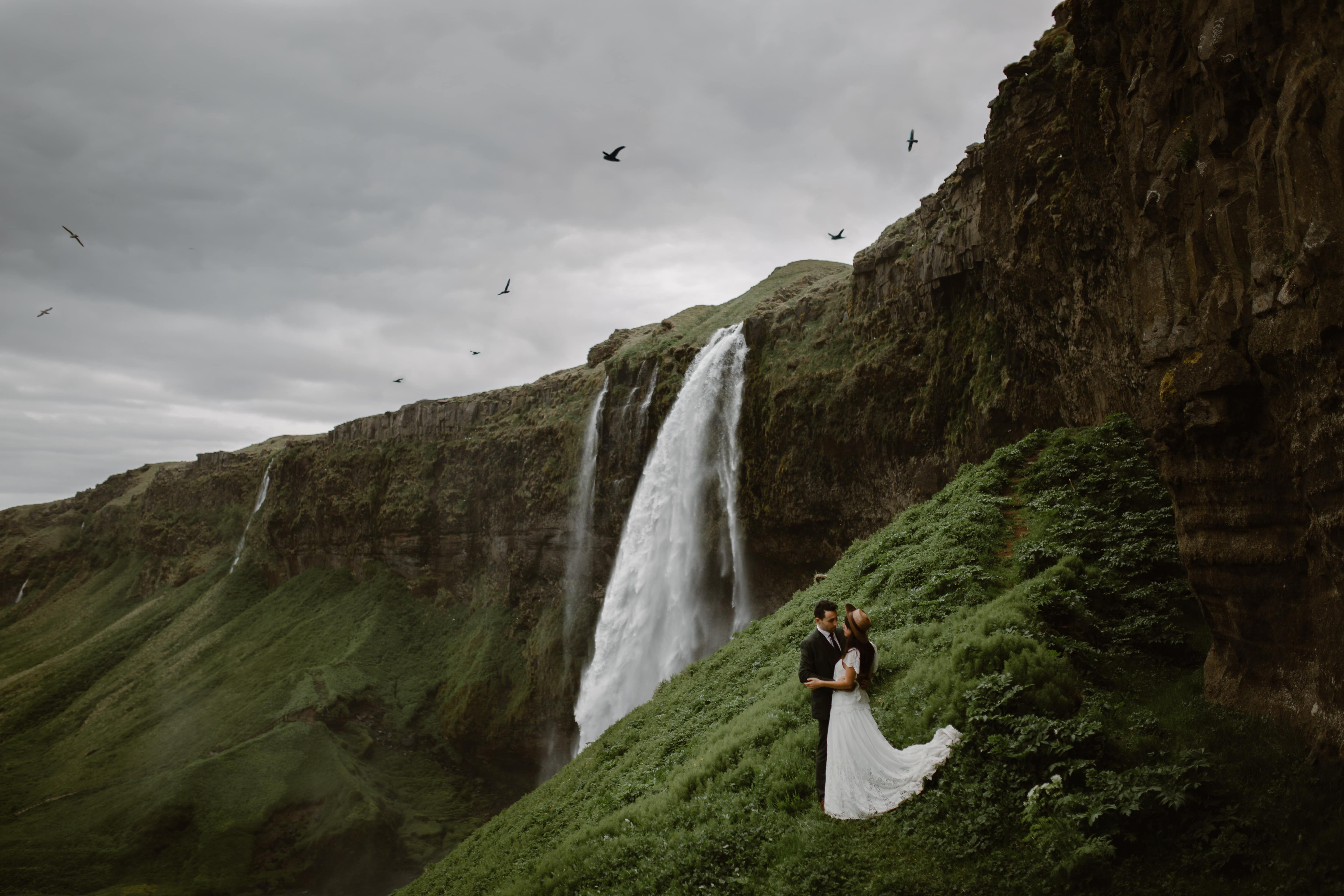 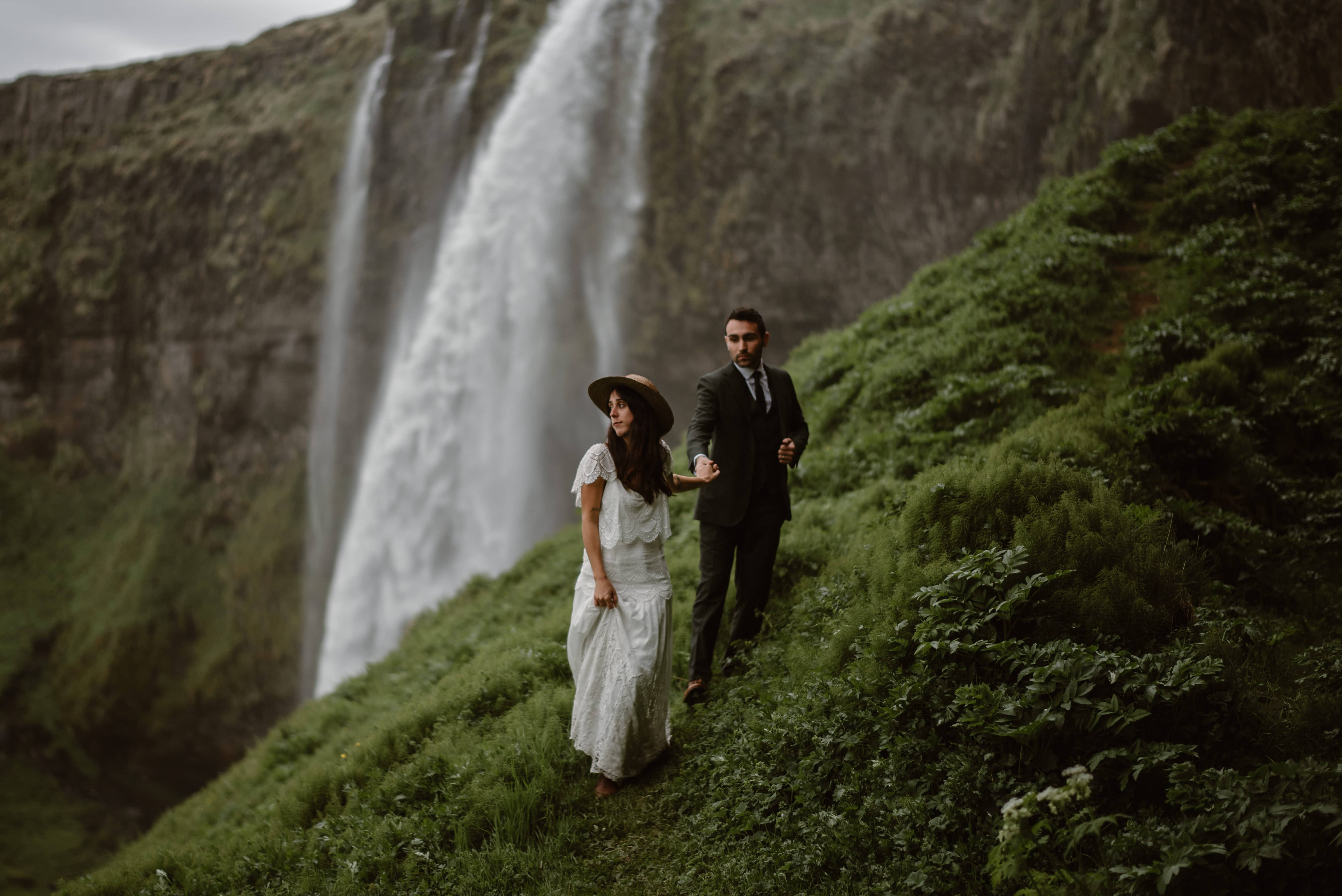 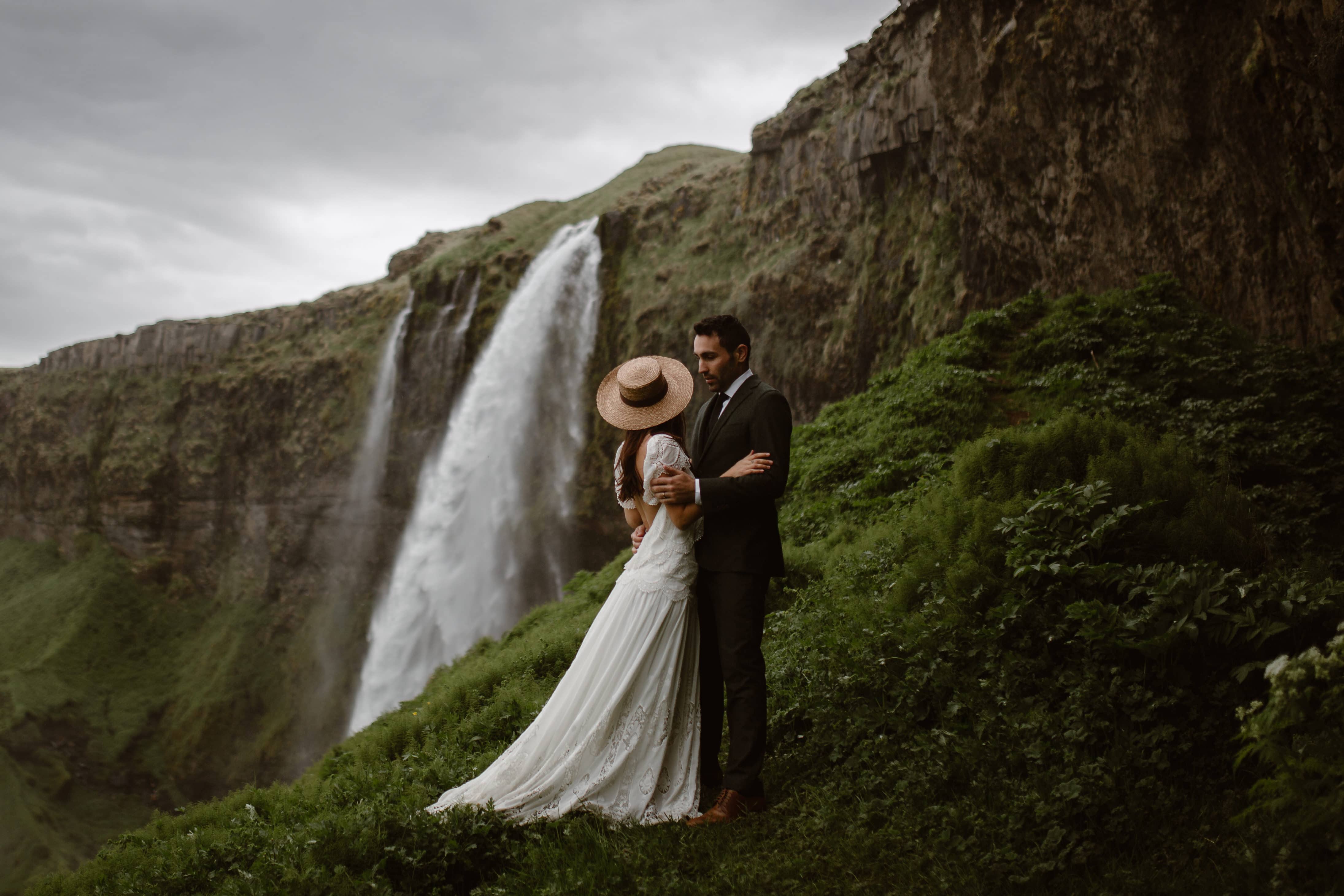 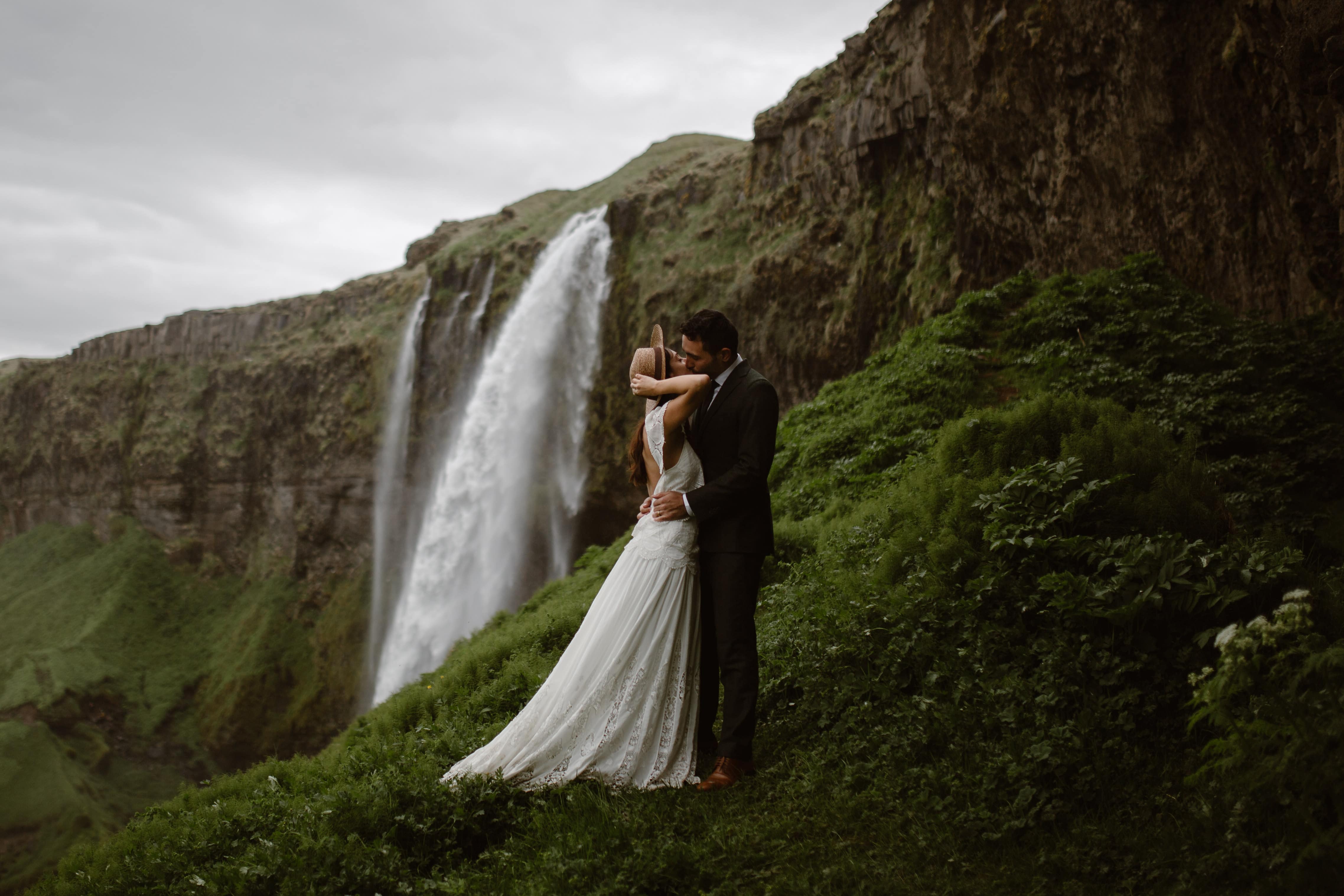 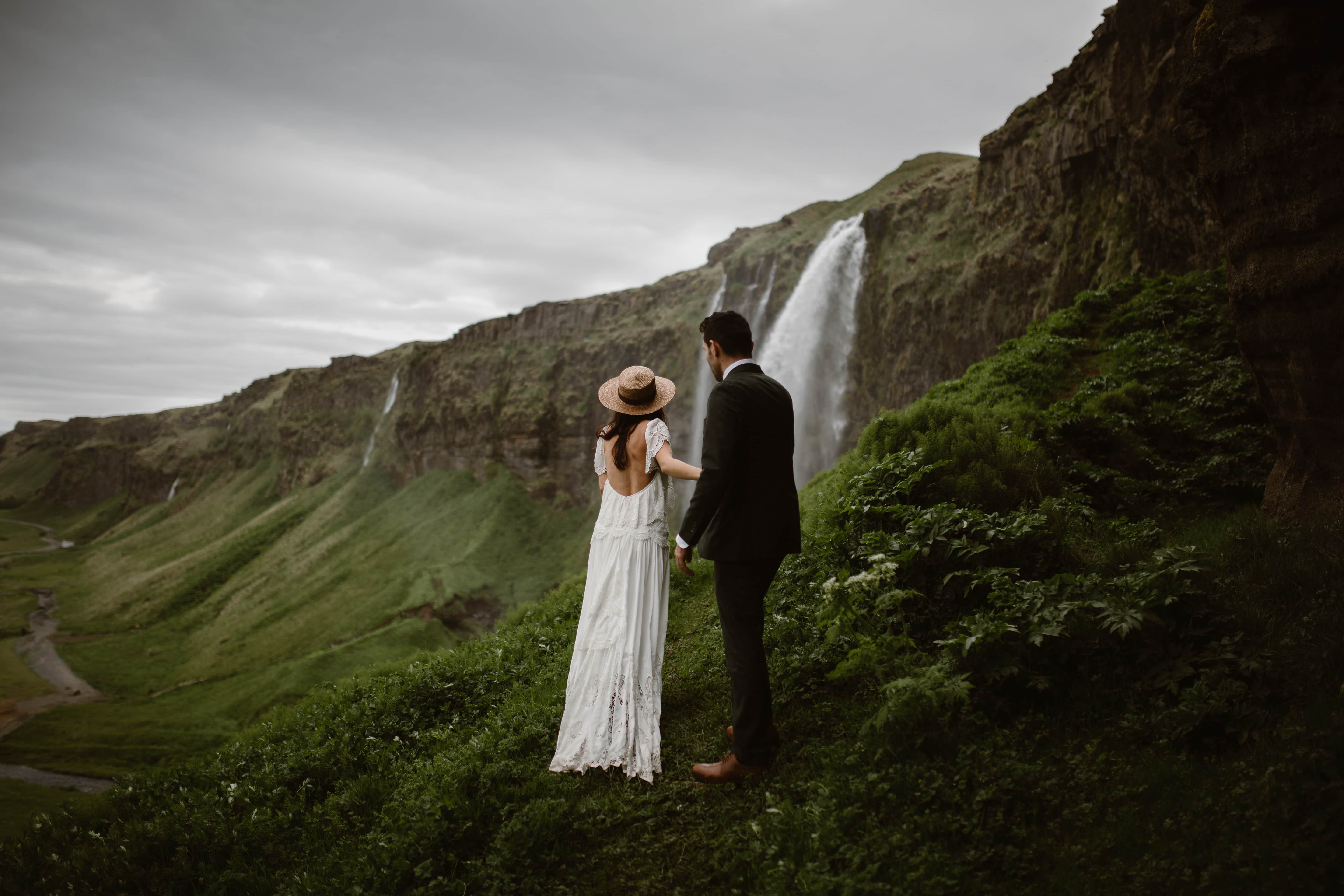 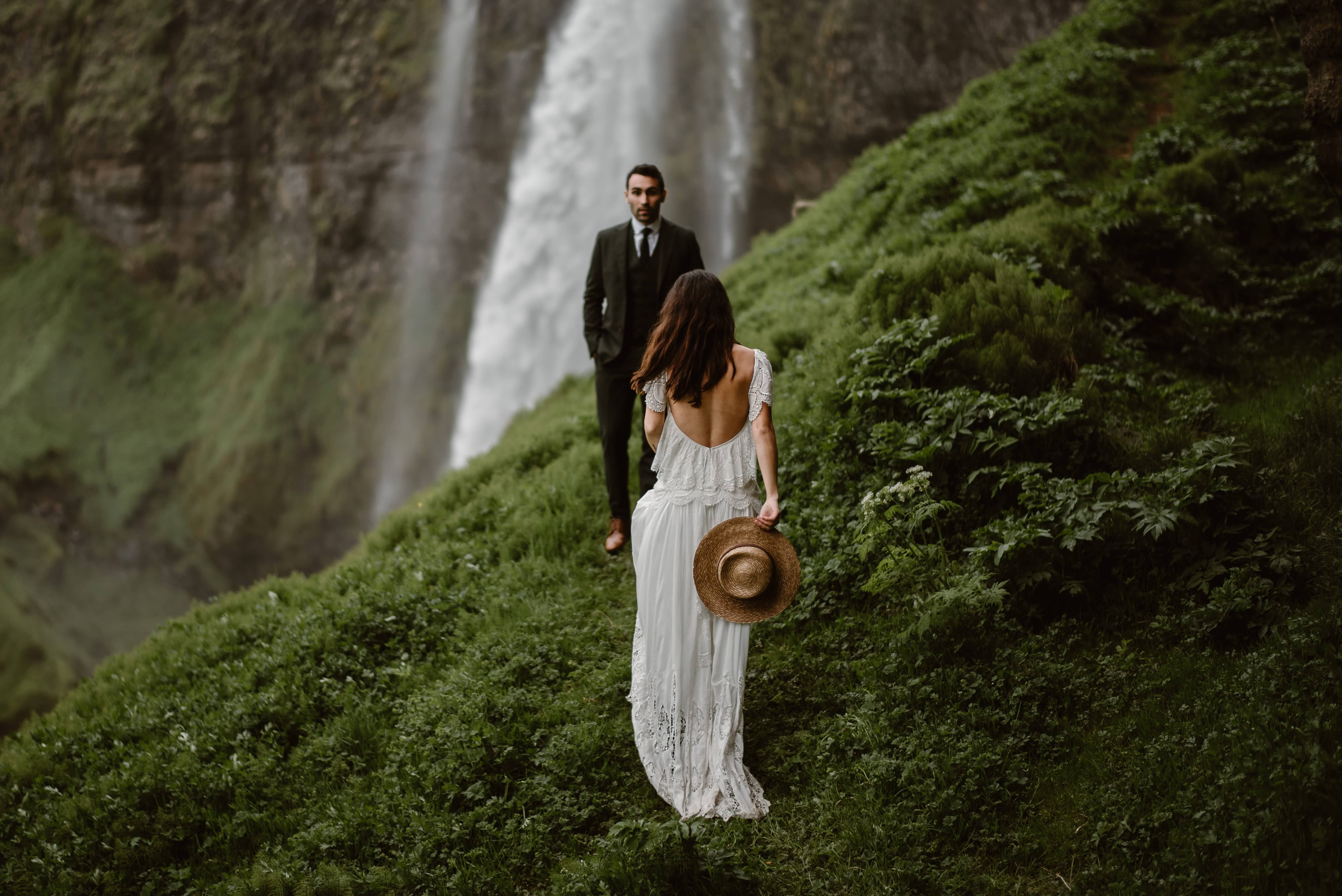 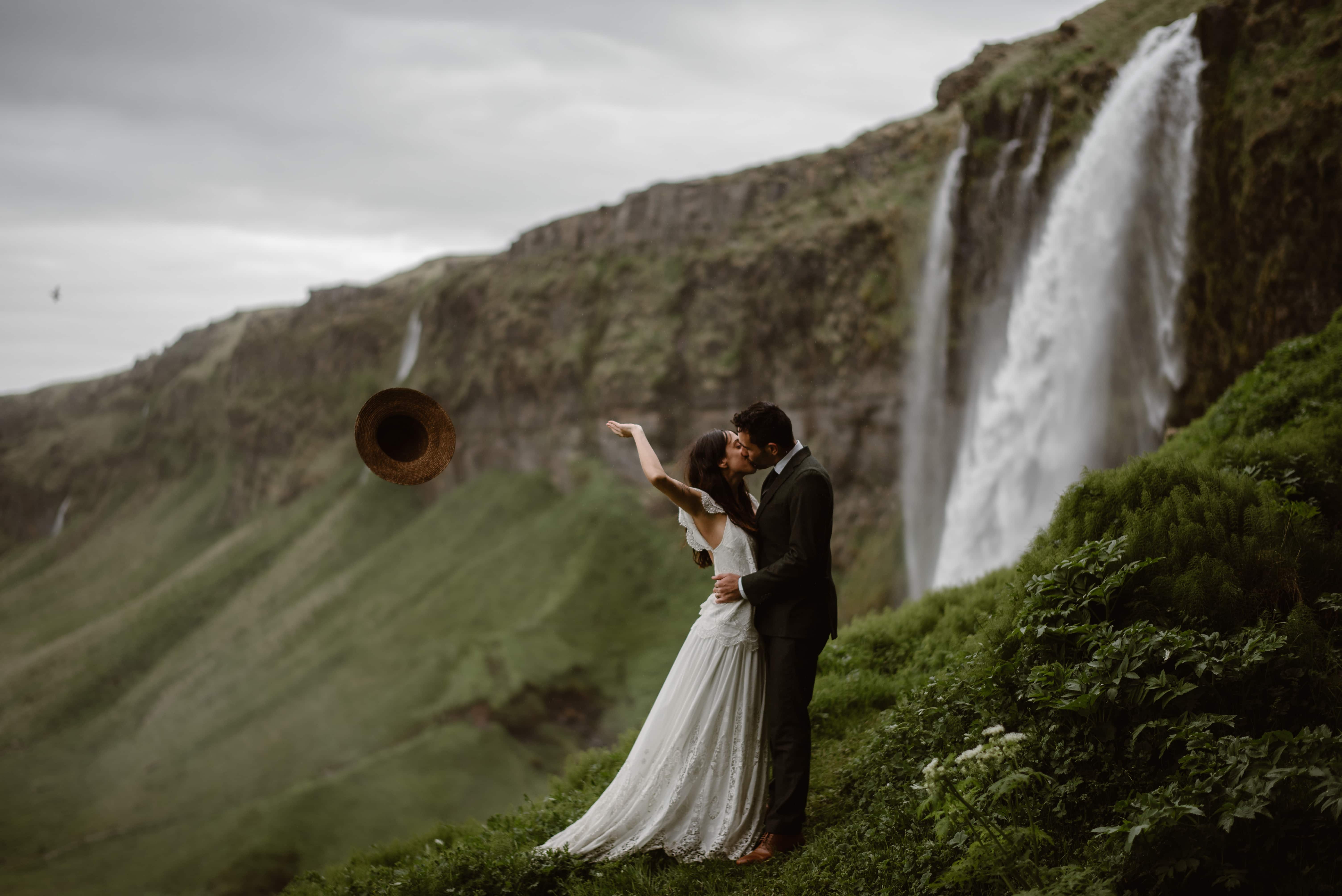 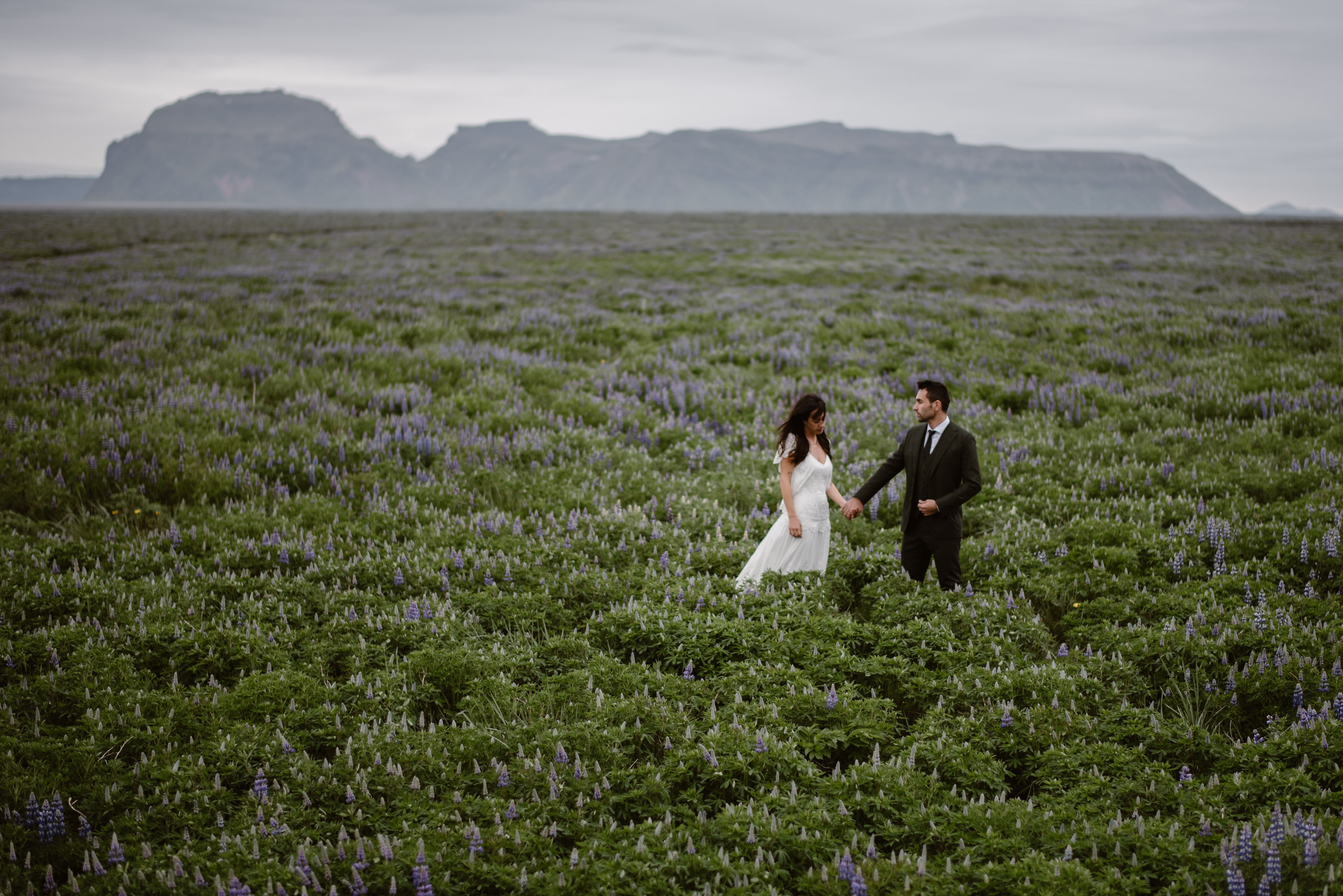 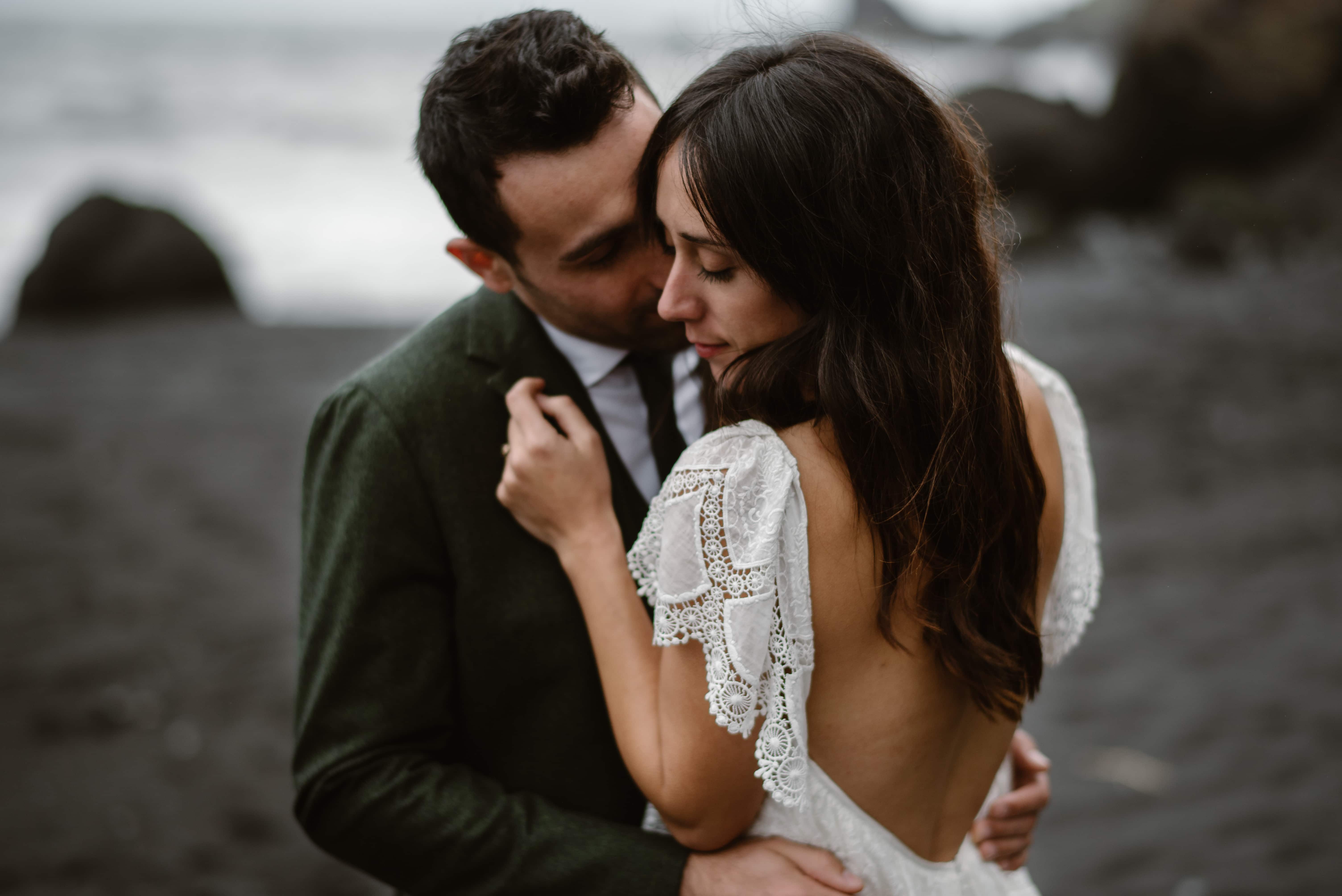 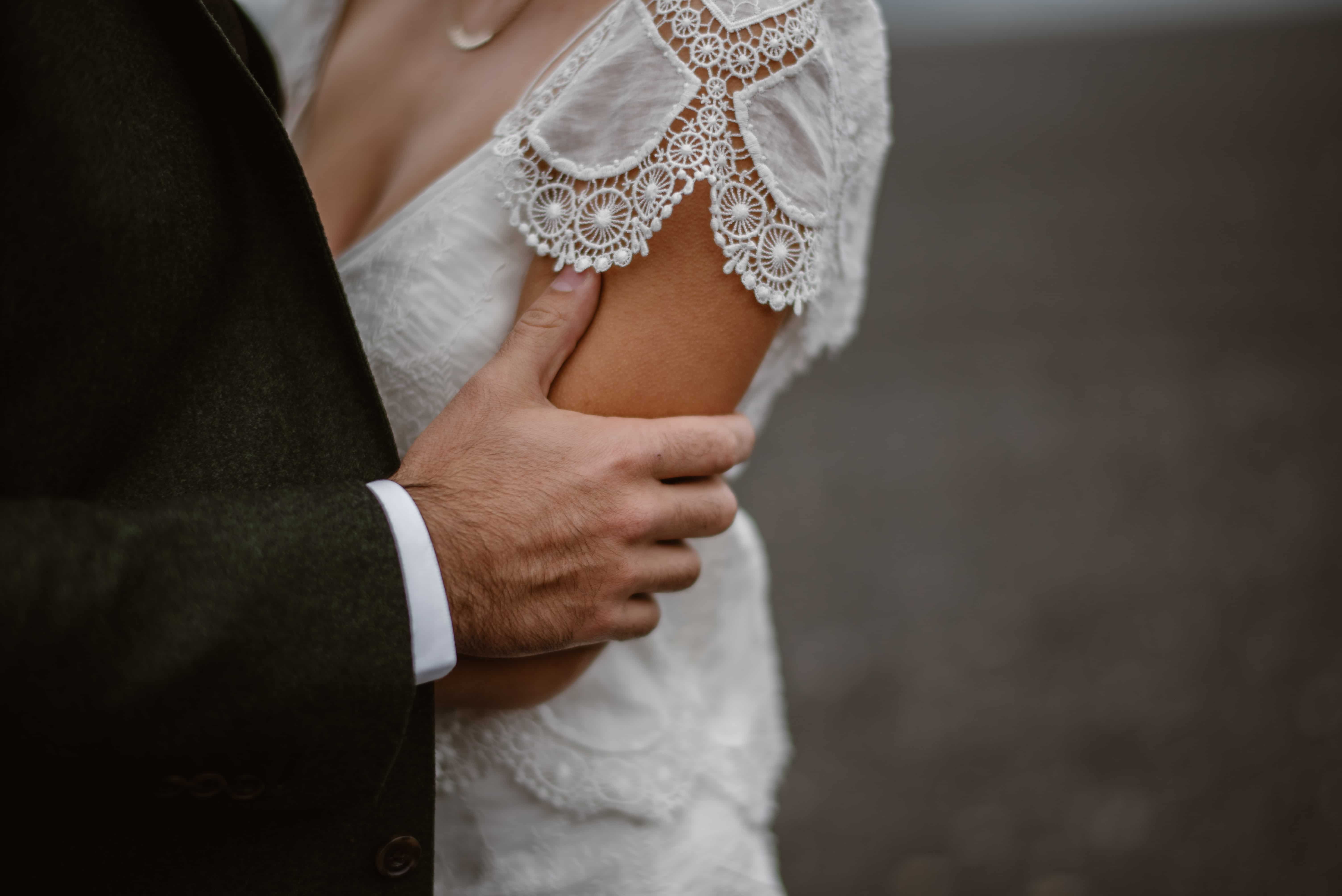 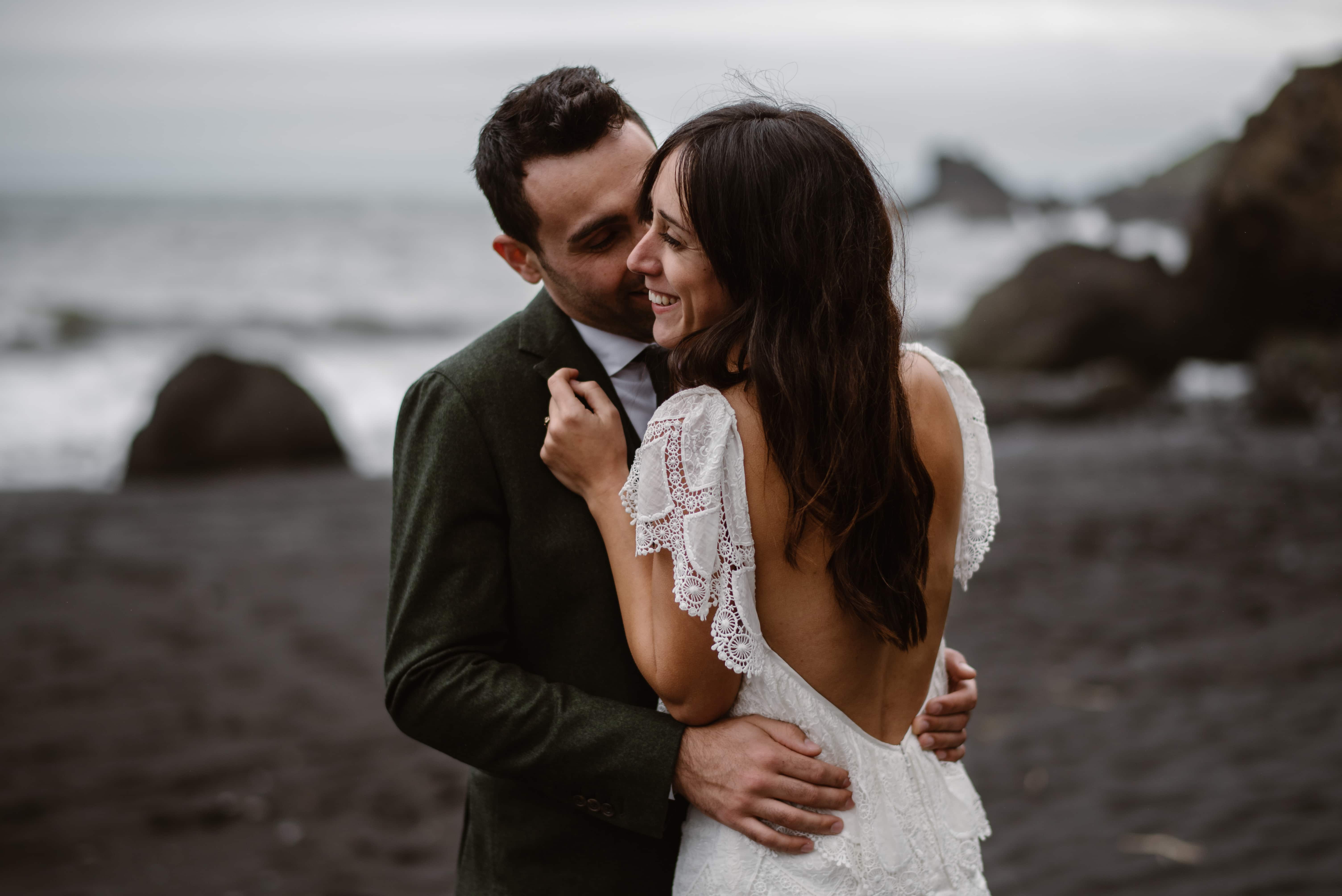