This Canadian Rockies elopement was everything we could have dreamed of. On July 1st Mirna and Jamie had their mountain wedding with their brother and sister-in-law at Mount Assiniboine Lodge. They are all avid hikers, and outdoorsman and wanted nothing more than to spend their wedding day in their favorite place. We were so honored to join them.

So, this was our first time on a helicopter and that was exciting enough for Evan and I but nothing could really prepare us for what we would see when we landed. We’ve been to a lot of places, but it was the first time I knew this feeling couldn’t be captured in a photo. It was the most inspiring view I had ever seen. A lot of it had to do with the fact that we were in our home country on Canada Day and I think it was the first time I felt any kind of patriotism. We couldn’t wait to get started.

We hiked different peaks around the park and the views were endless. So many that we know we need to go back. Anyone want to join? Mirna & Jamie found the perfect spot to exchange vows only a few meters away from the lodge. The light broke through the clouds at exactly the moment they started. It was incredible in every way. Truth be told, I had to calm myself a bit before to keep from shaking. I was nervous that I wouldn’t do it justice. But once Evan and I are in a flow state, nothing can really stop us.

One of our favorite parts of the weekend was the lack of wifi or cell phone connection. Evan and I really felt a part of nature and the group. Many games of Settlers were played, many cups of coffee were drank, and many pages were read. We sat in front of the fire and enjoyed each other’s company. We were all strangers who became friends by the end of four days. It was a privilege to be included and we knew we were meant for elopements full of adventure. 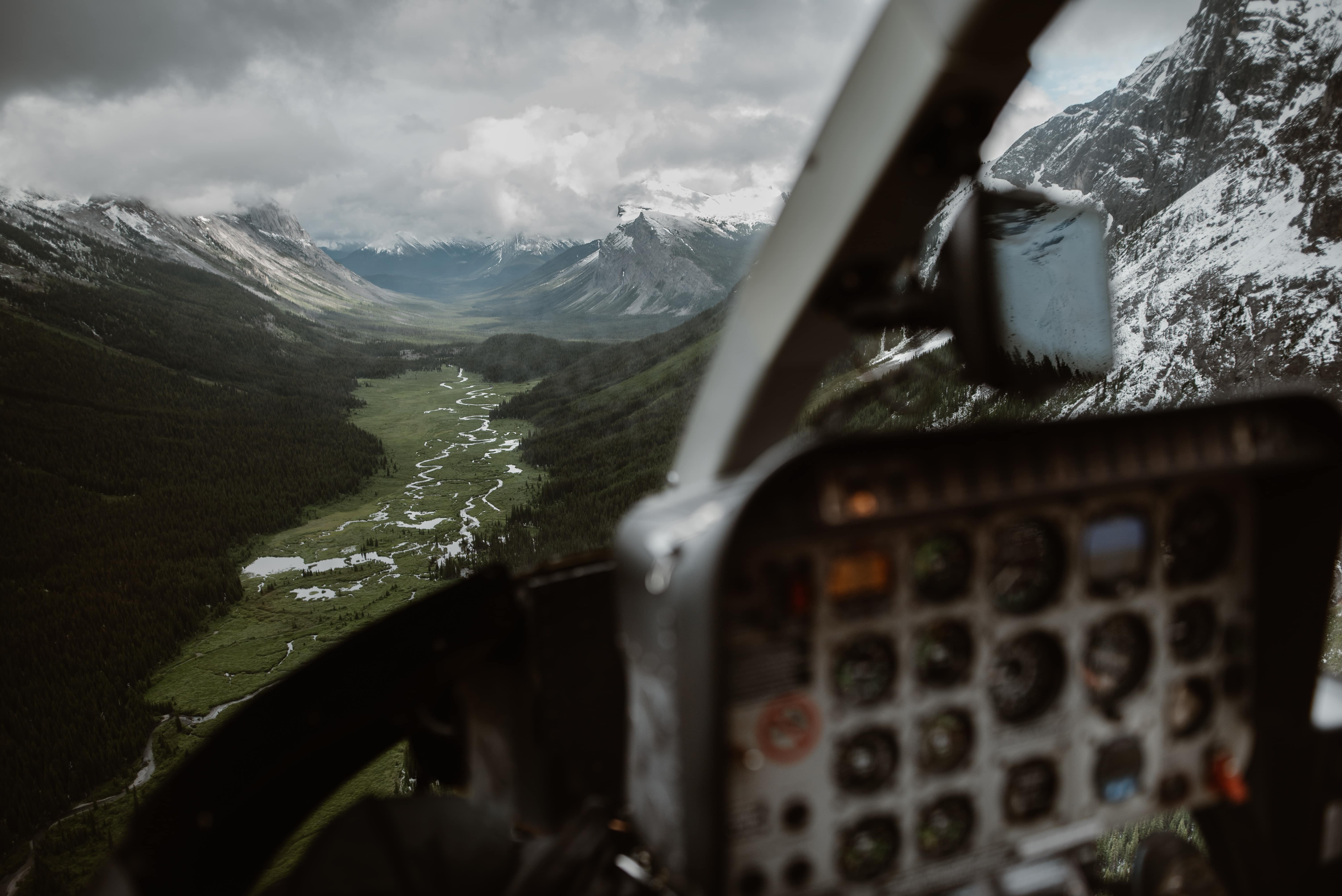 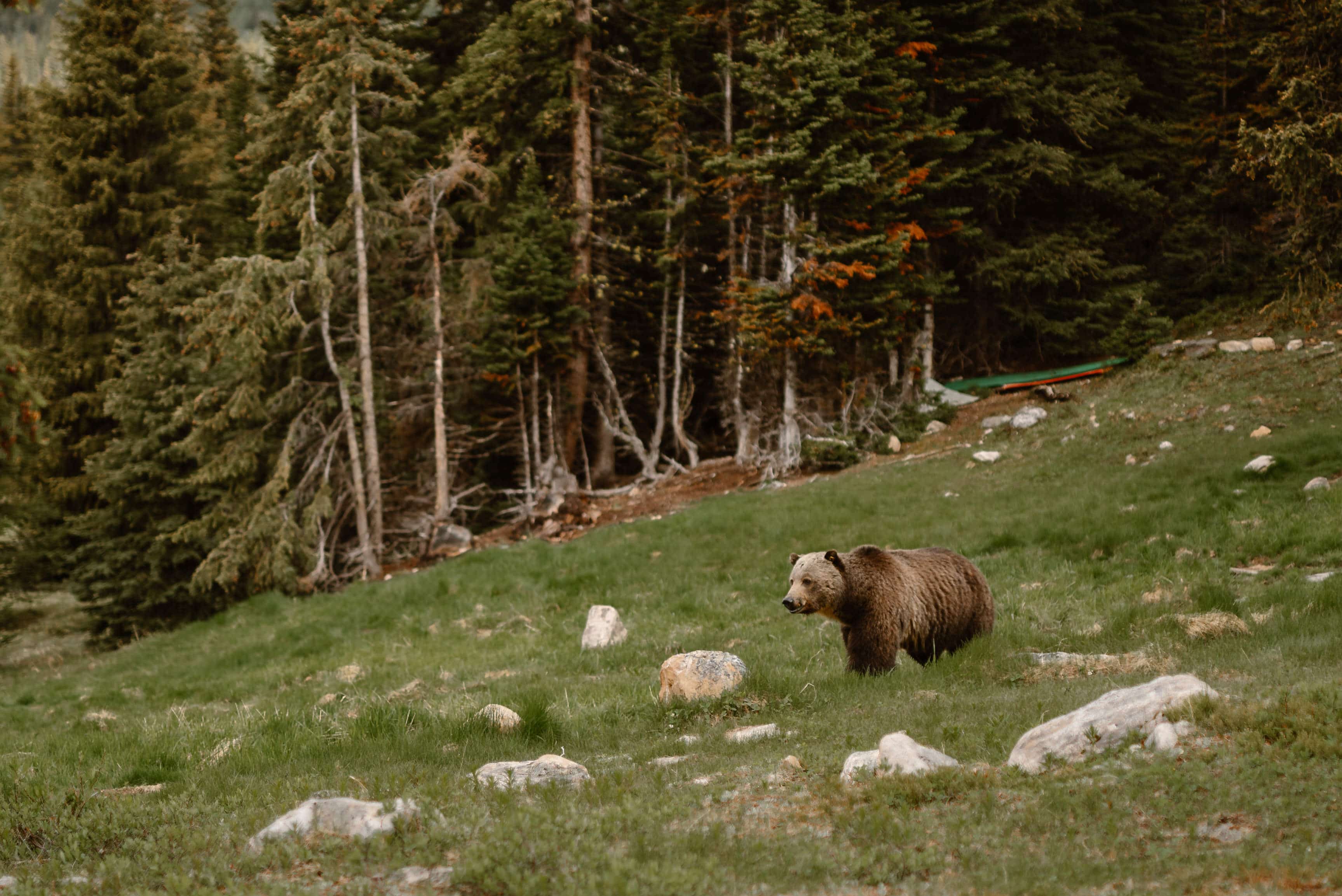 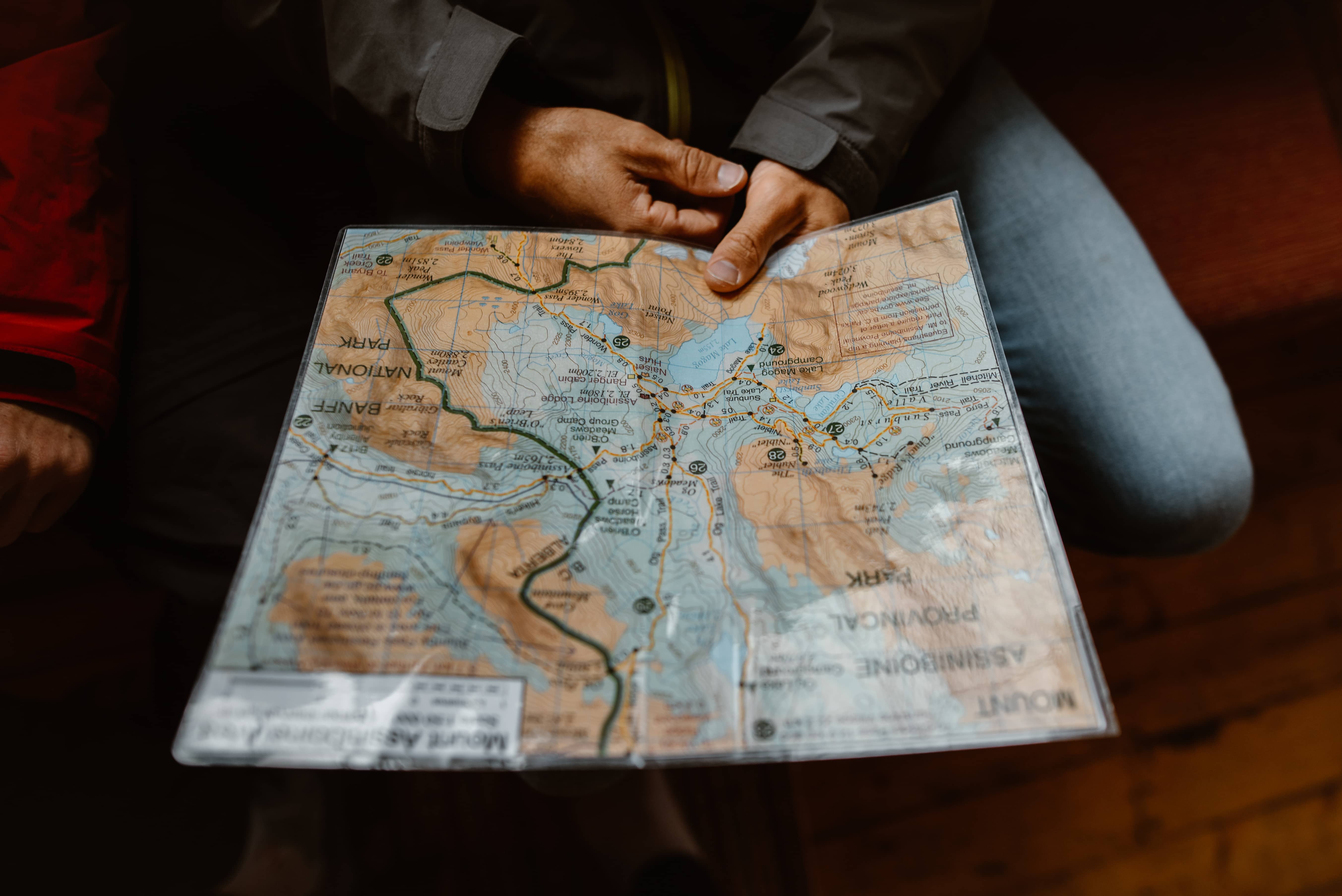 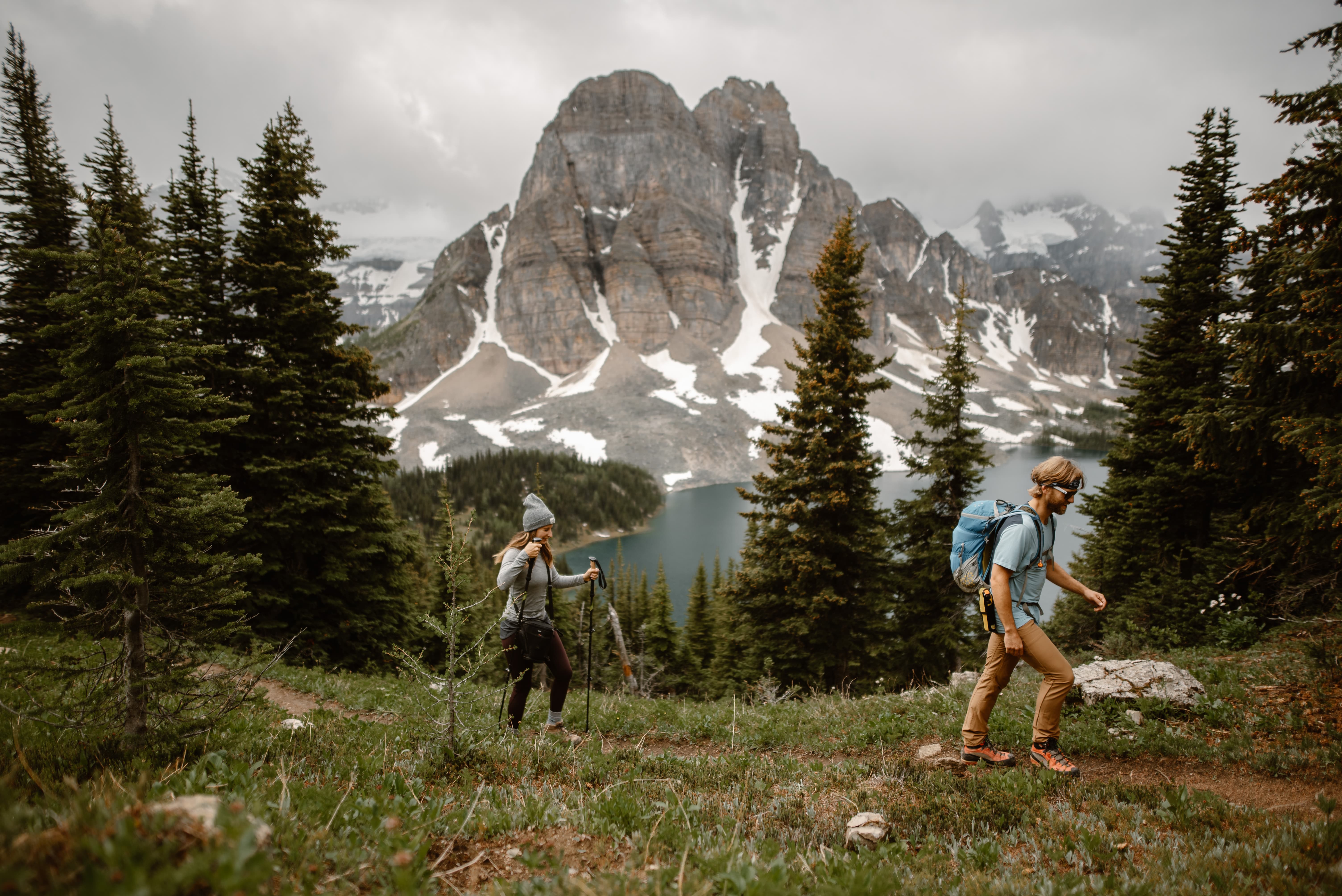 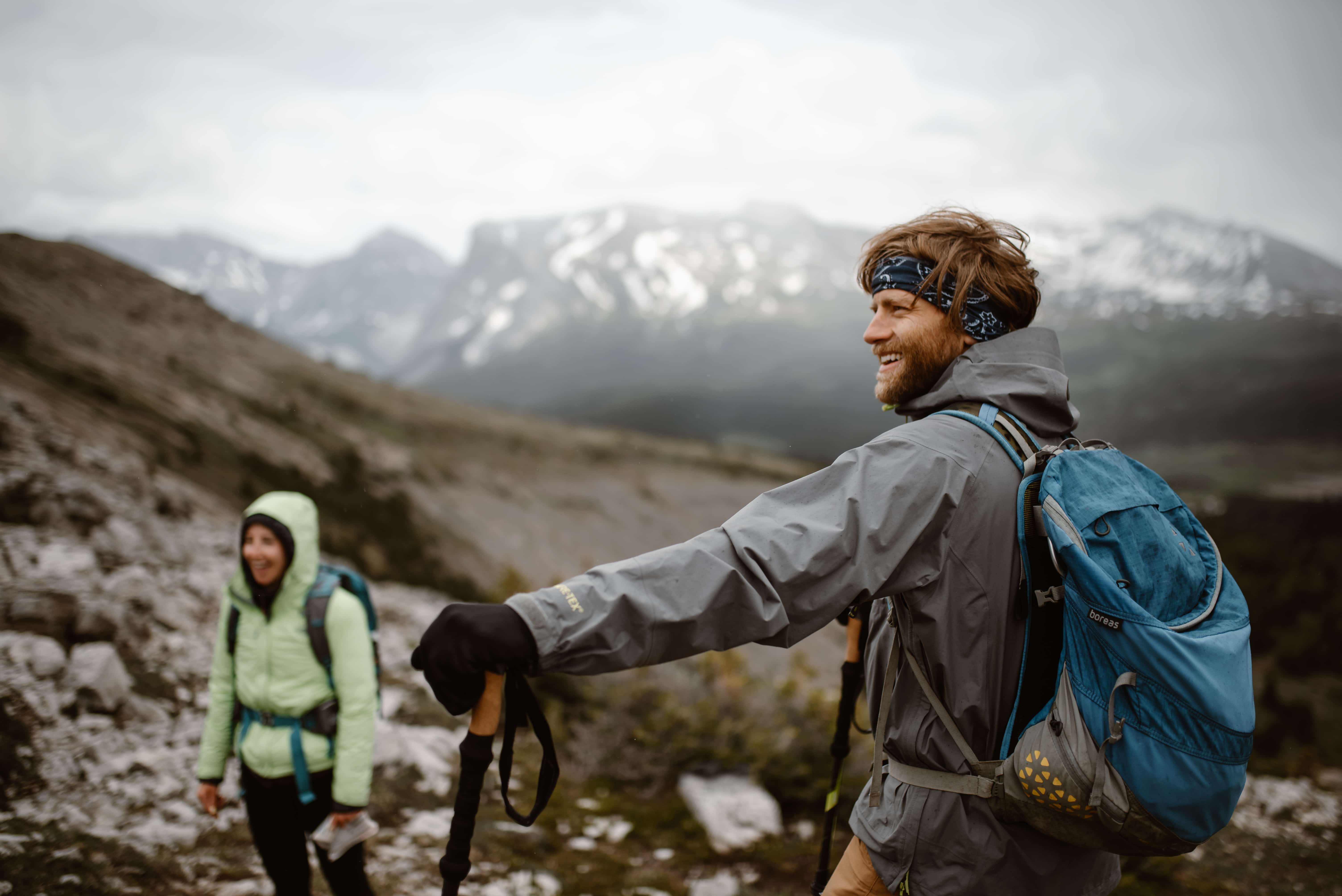 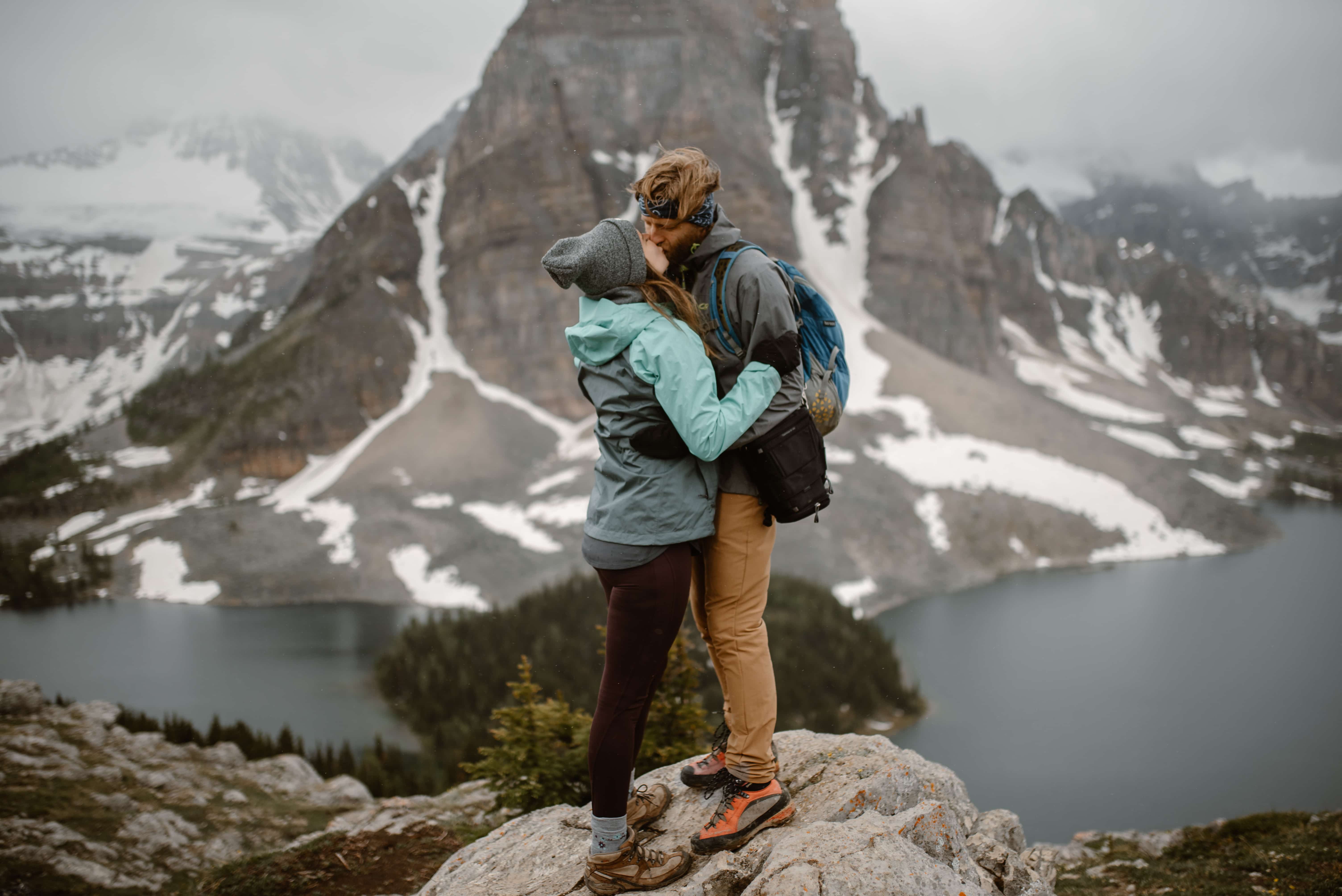 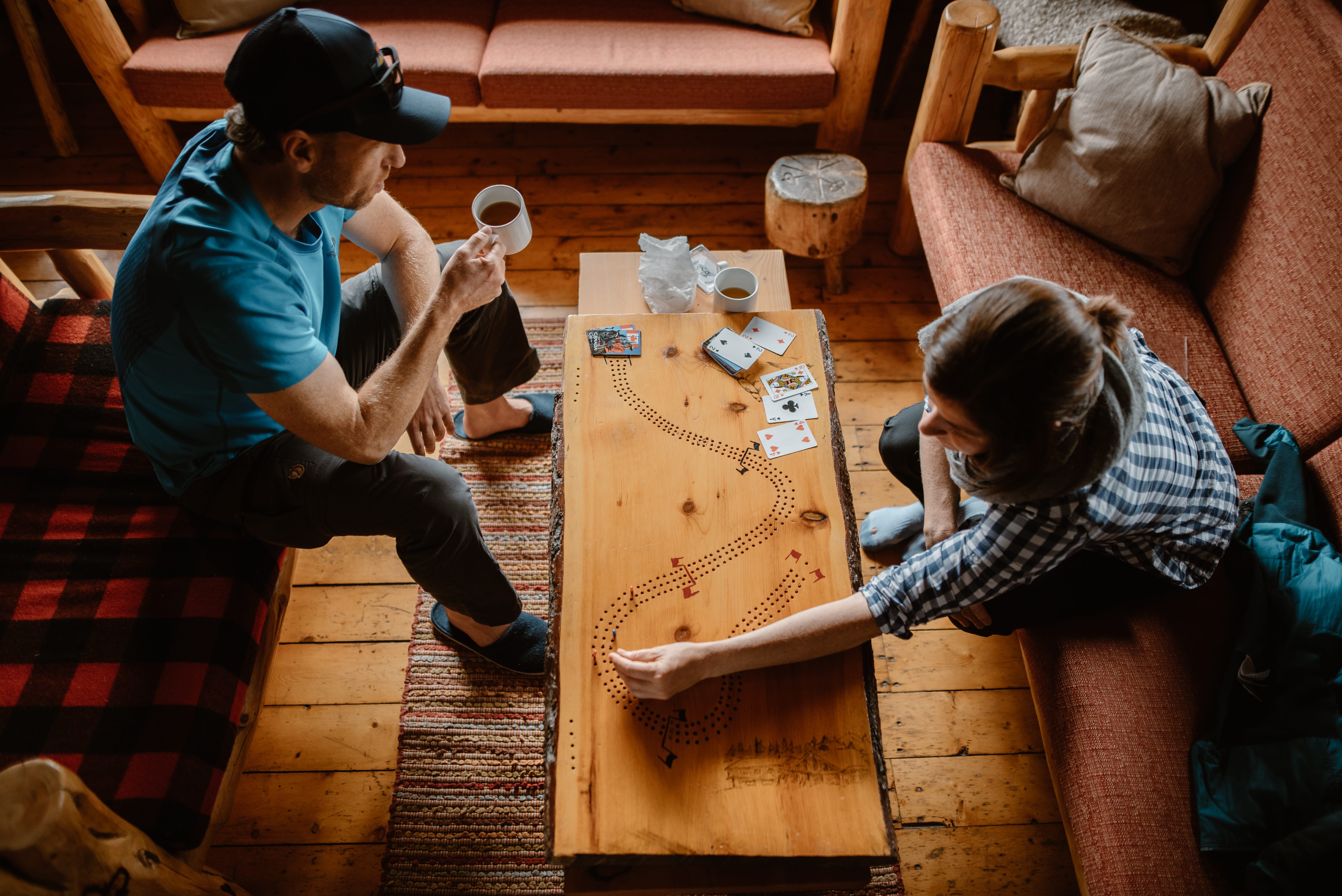 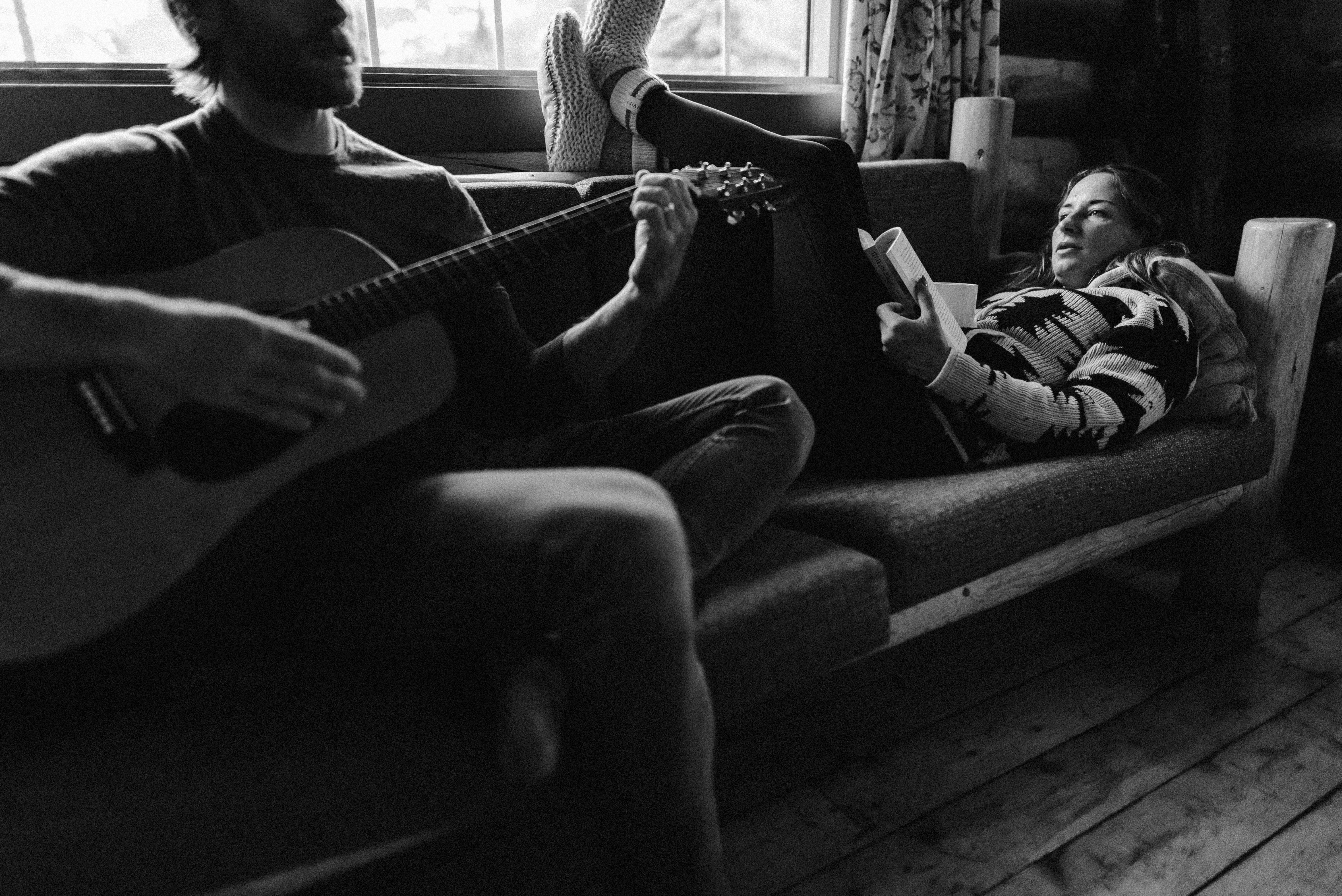 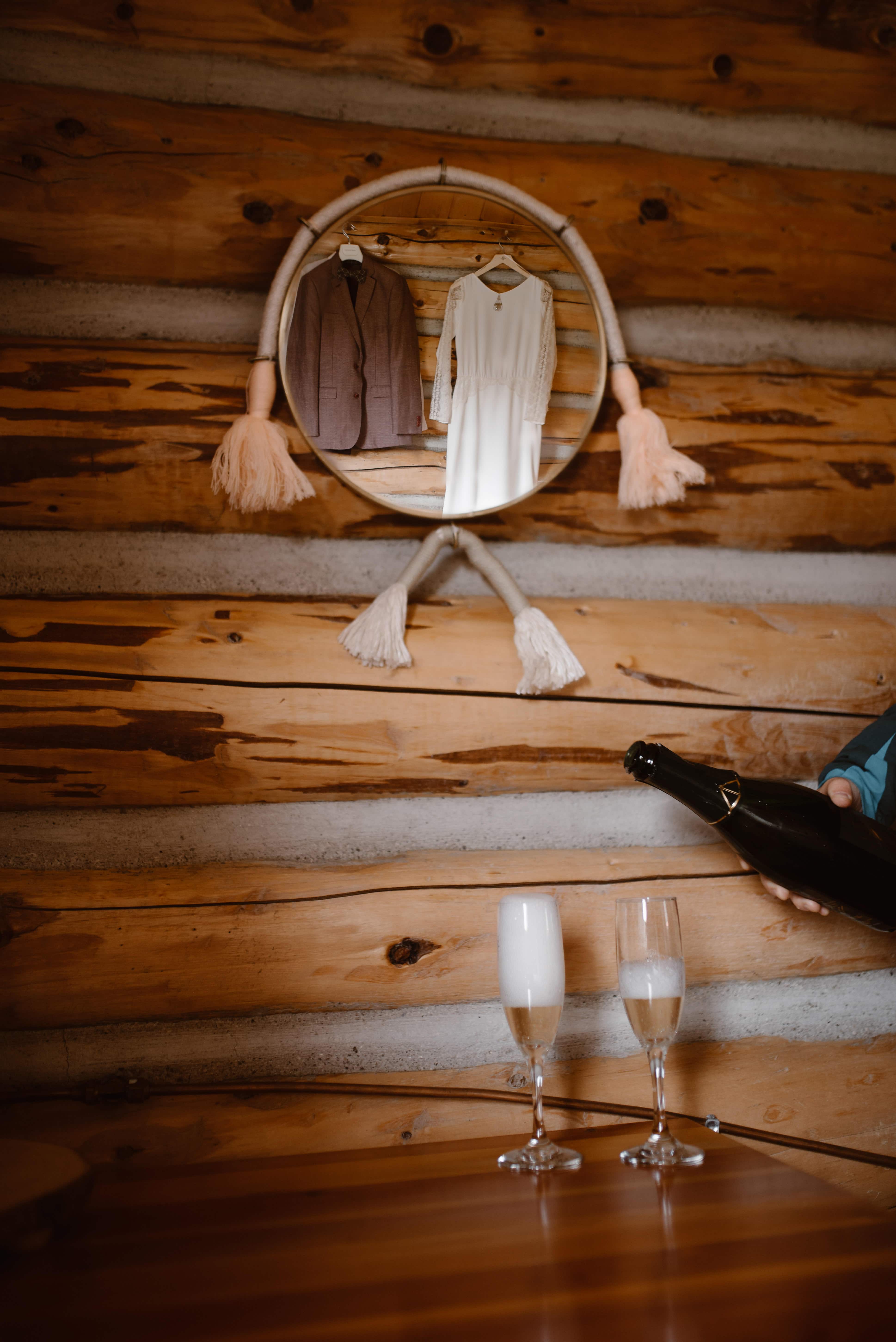 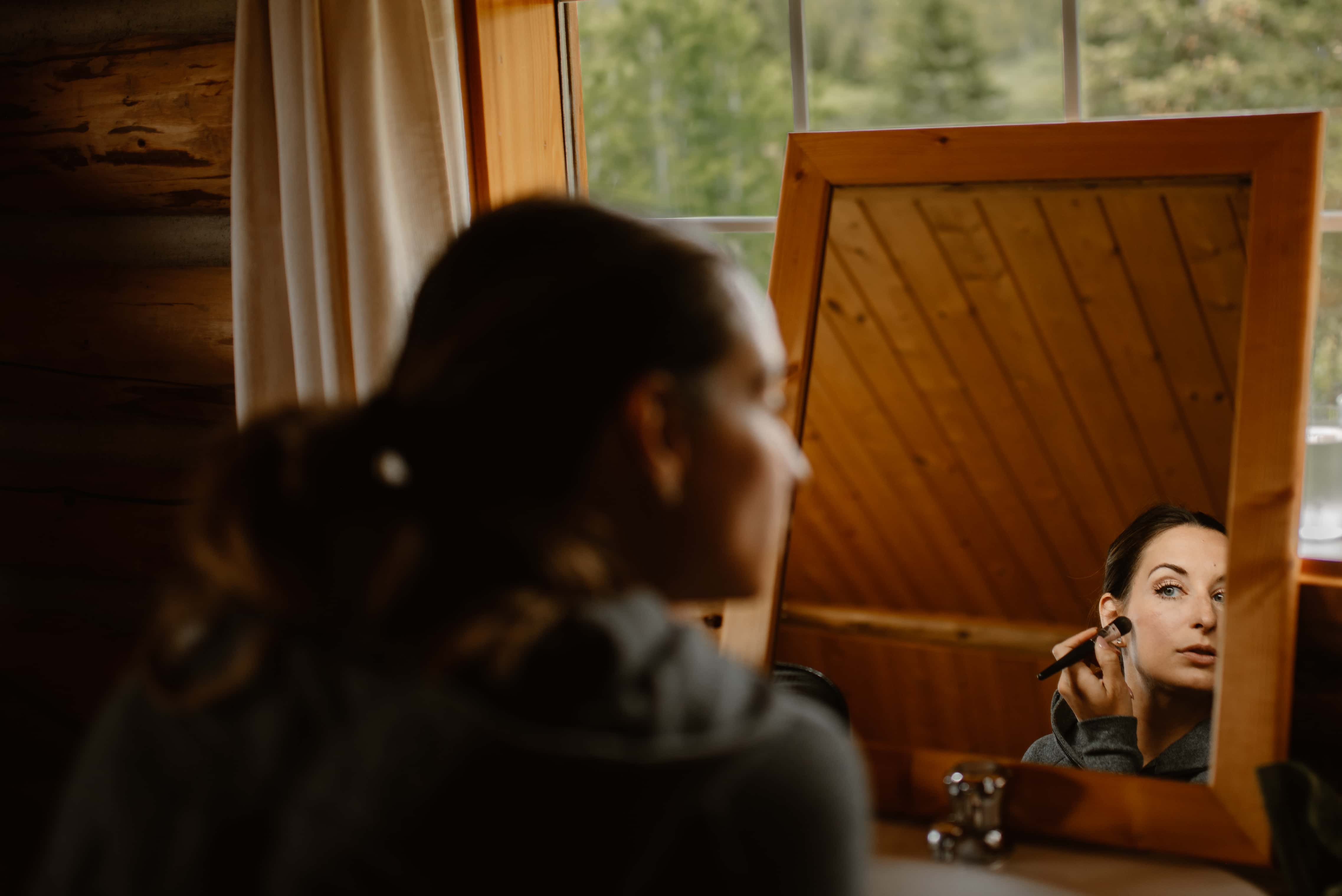 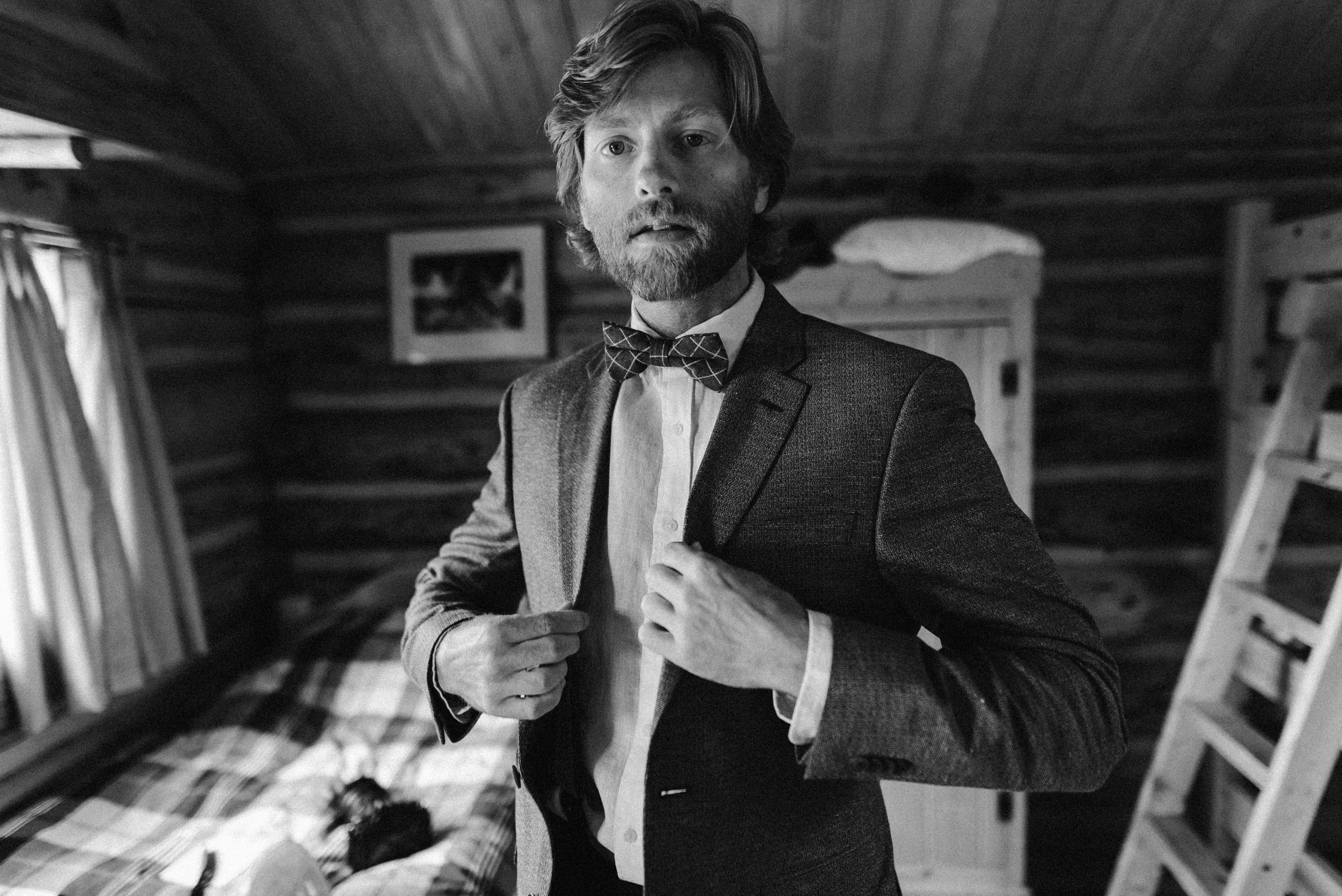 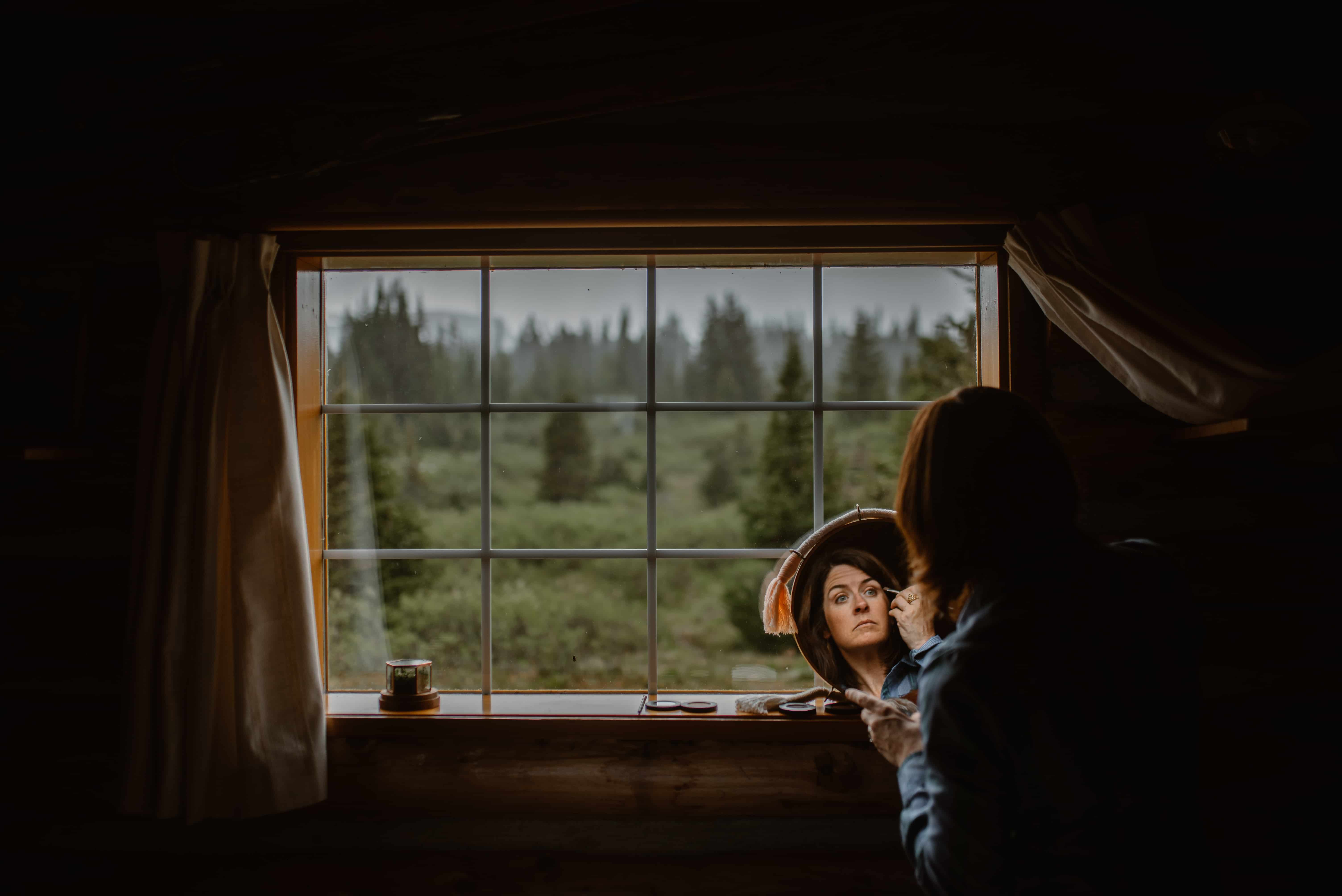 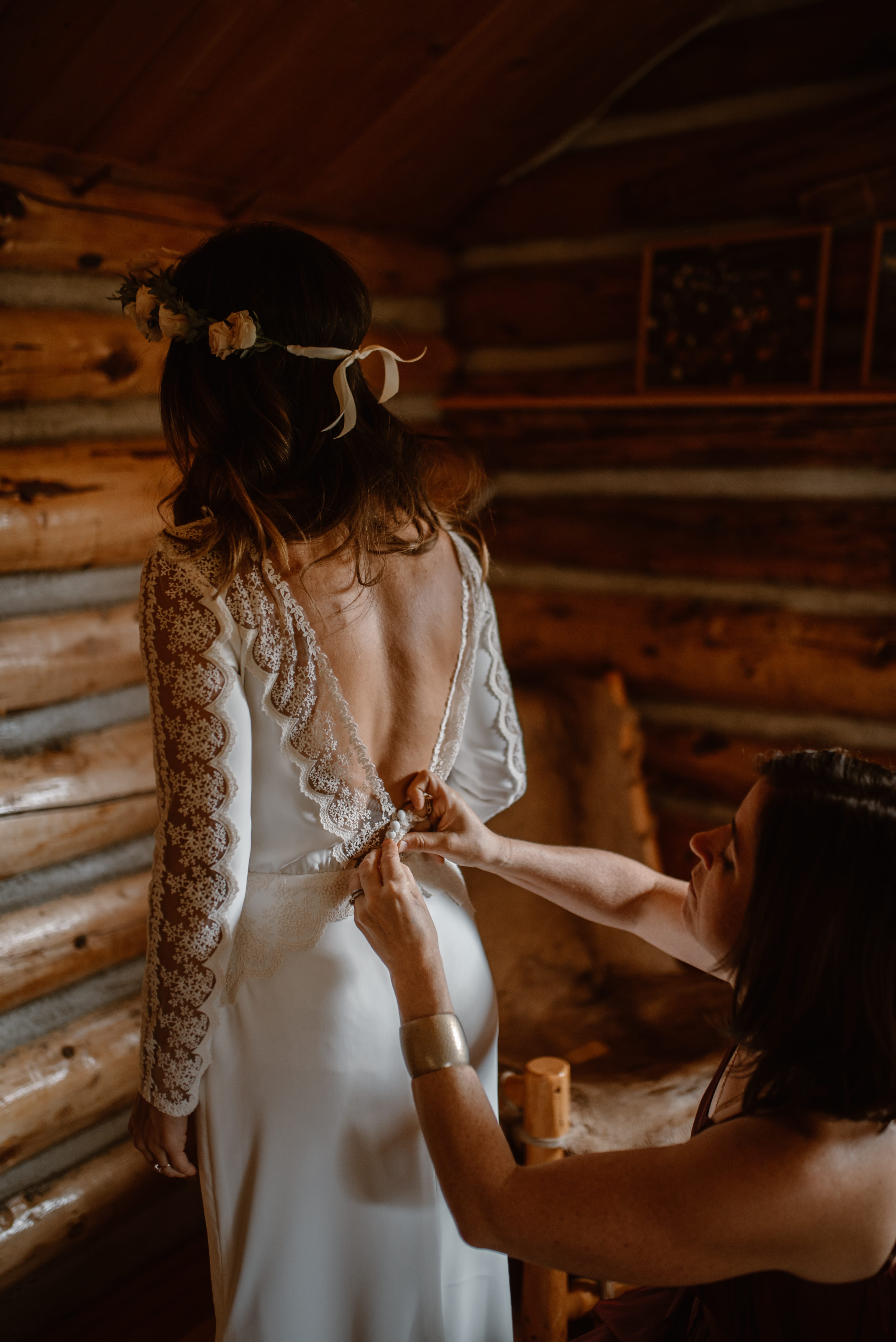 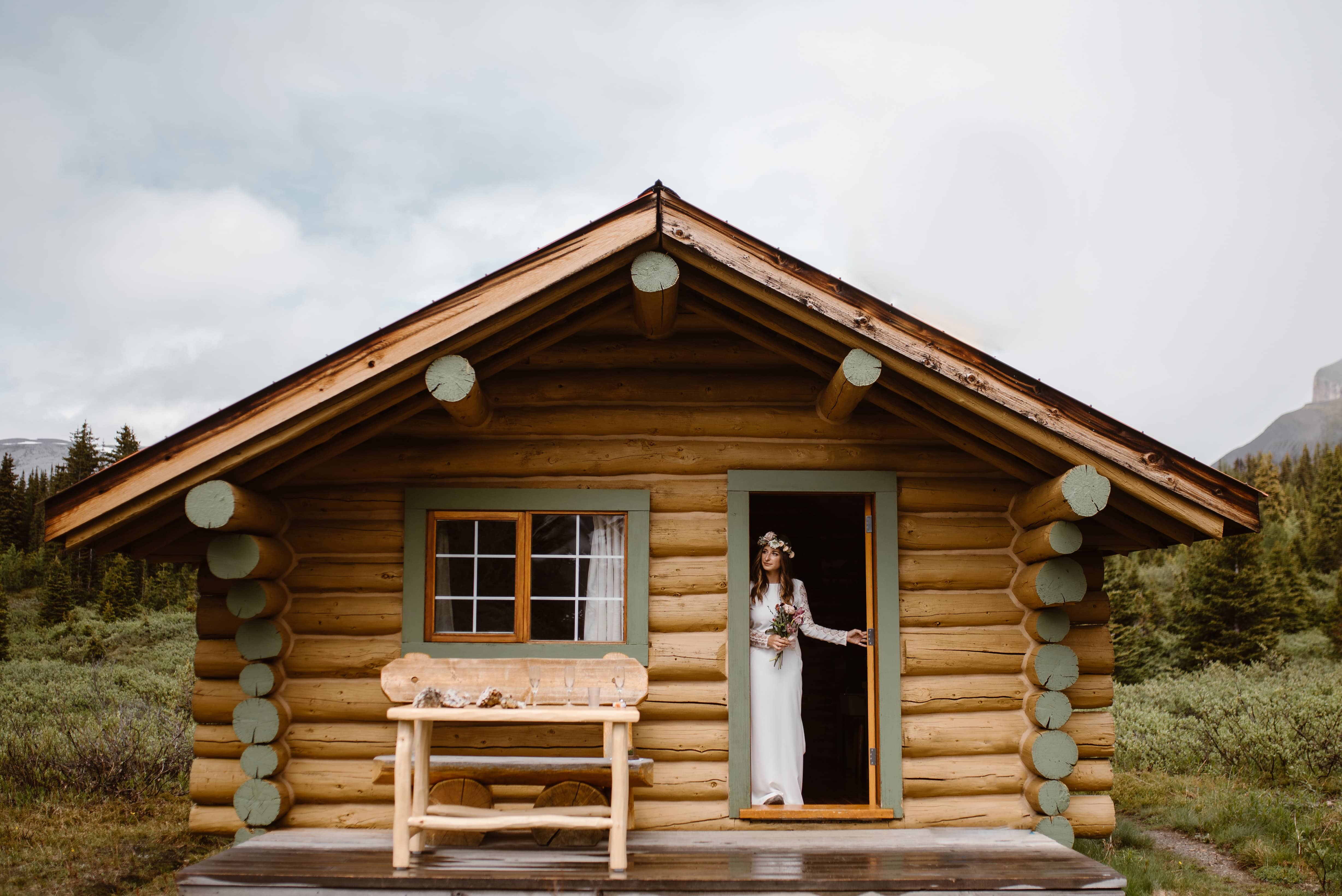 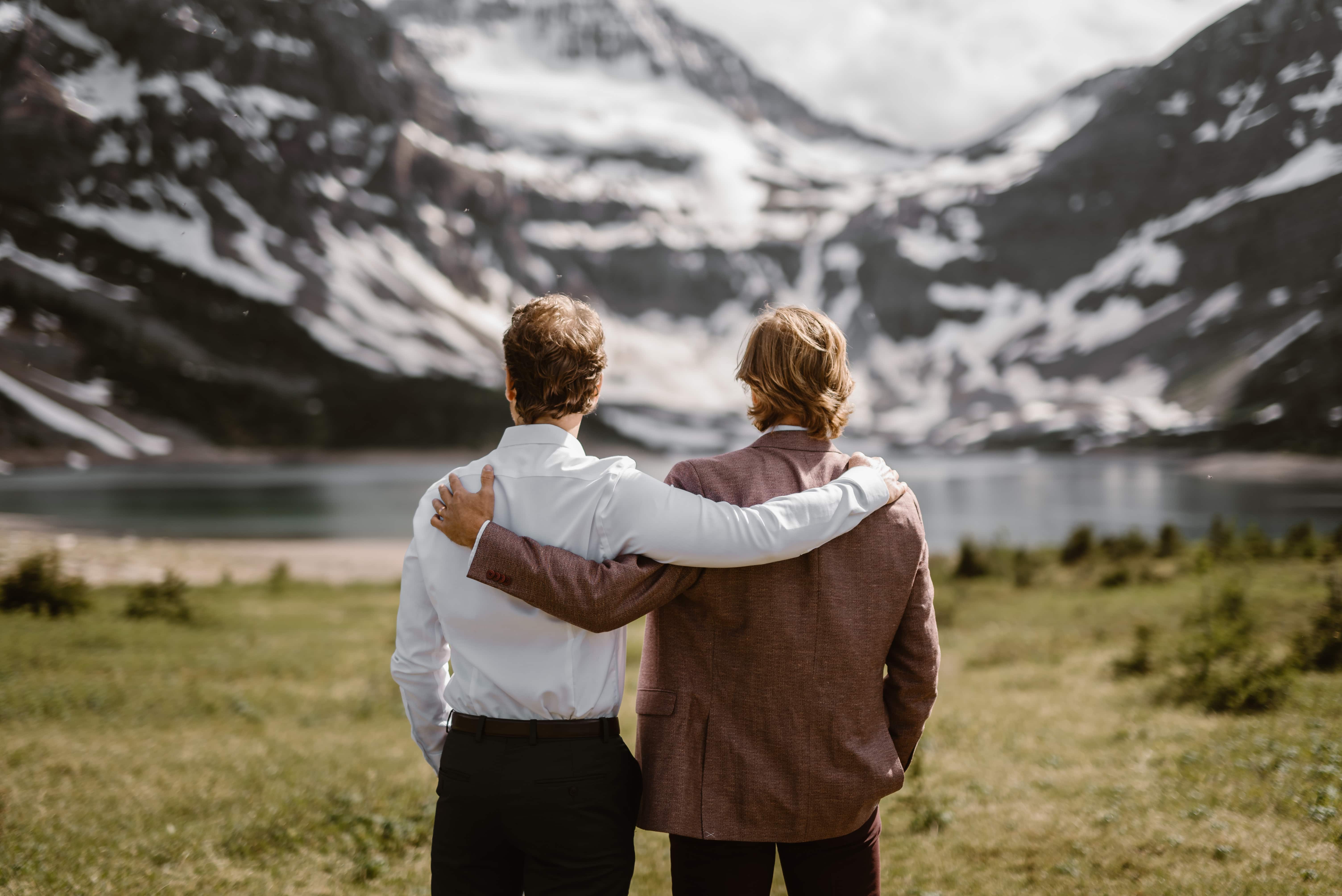 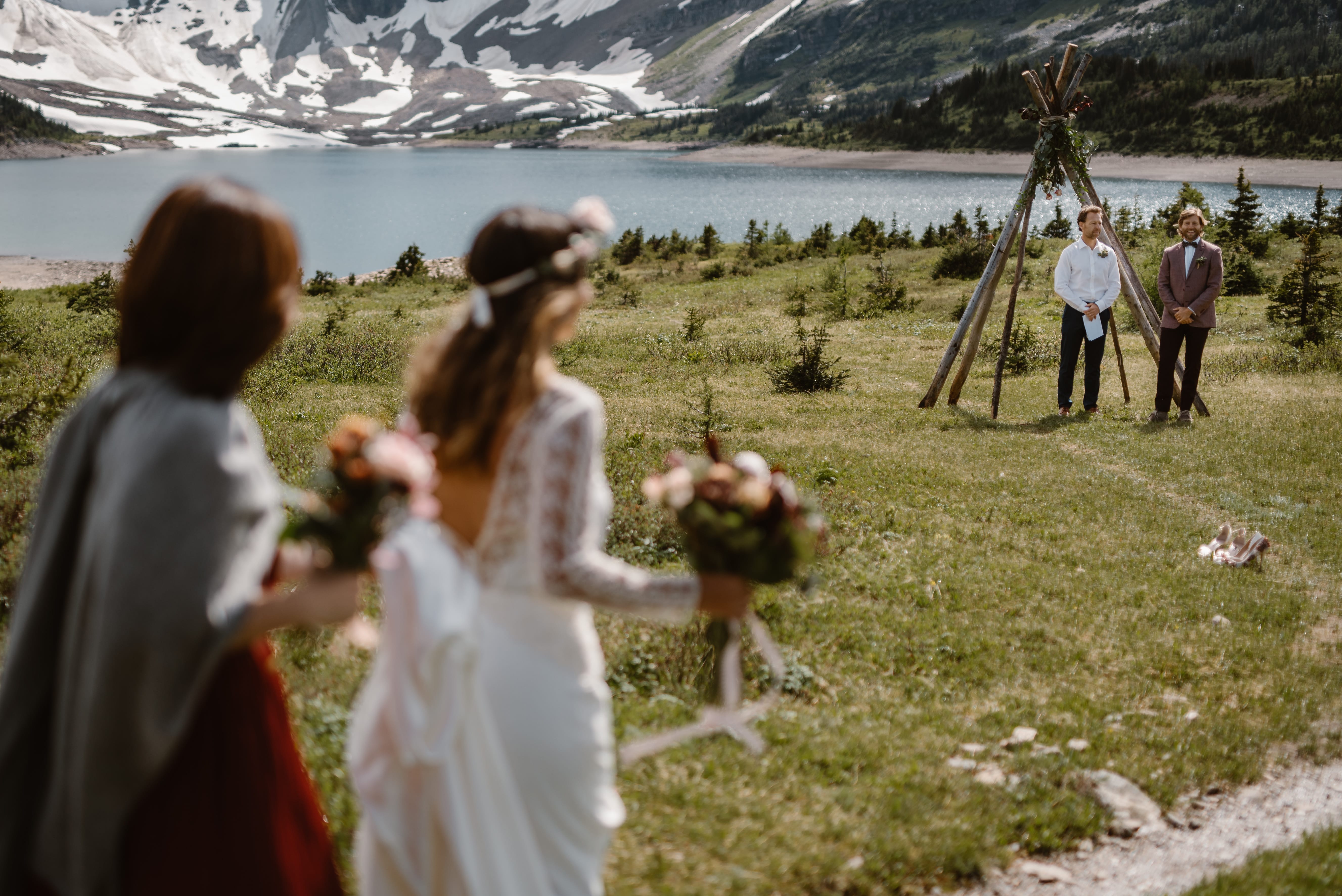 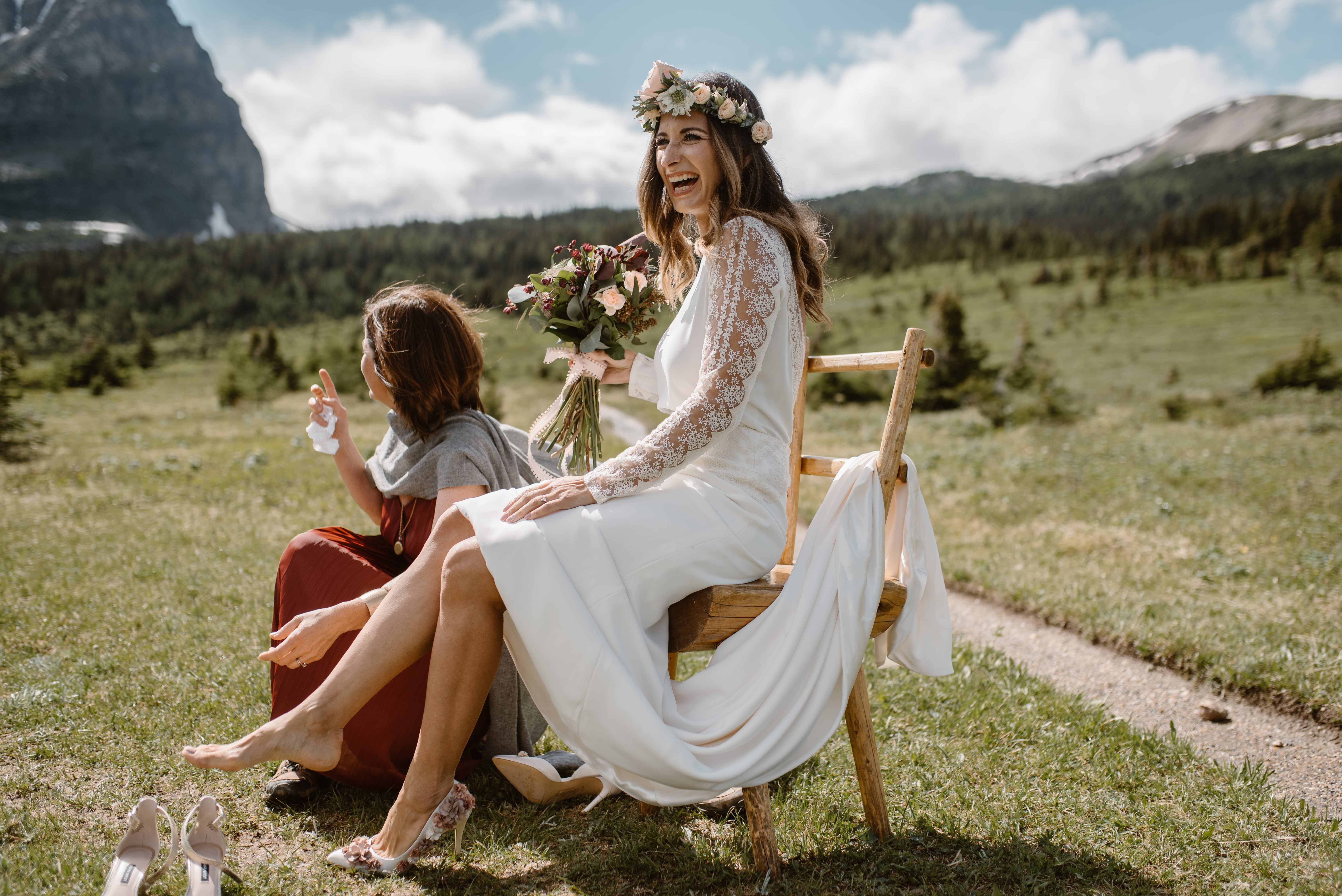 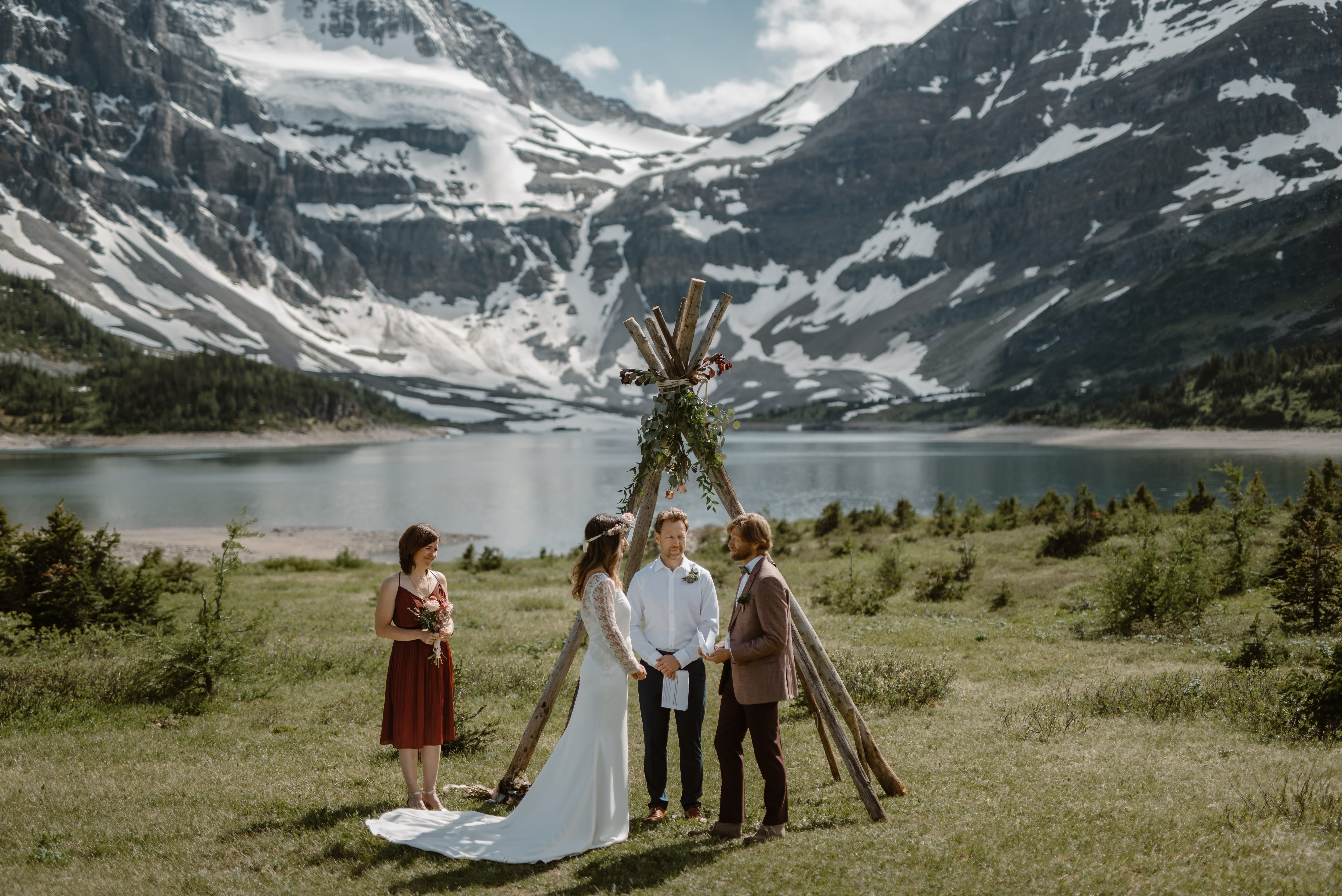 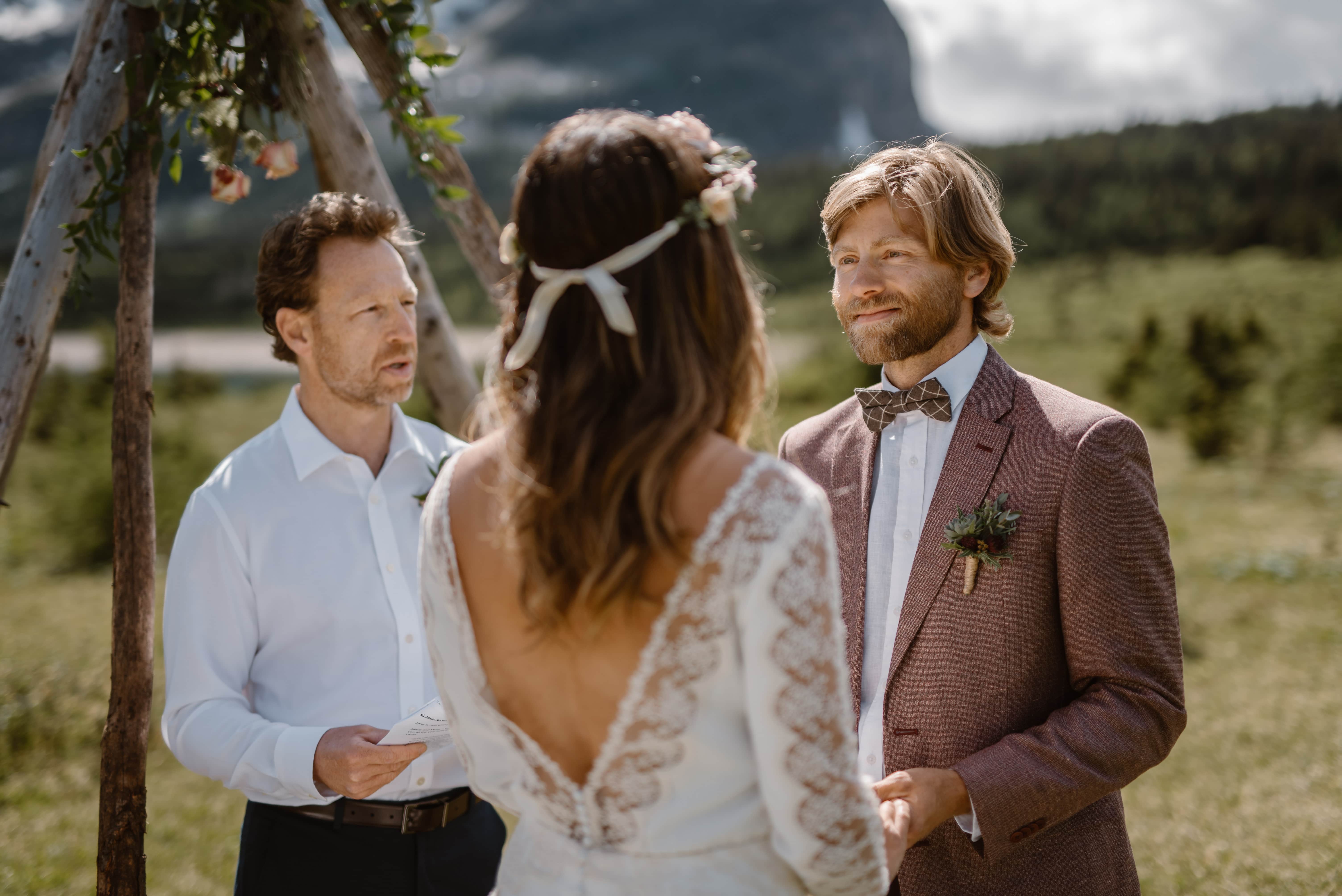 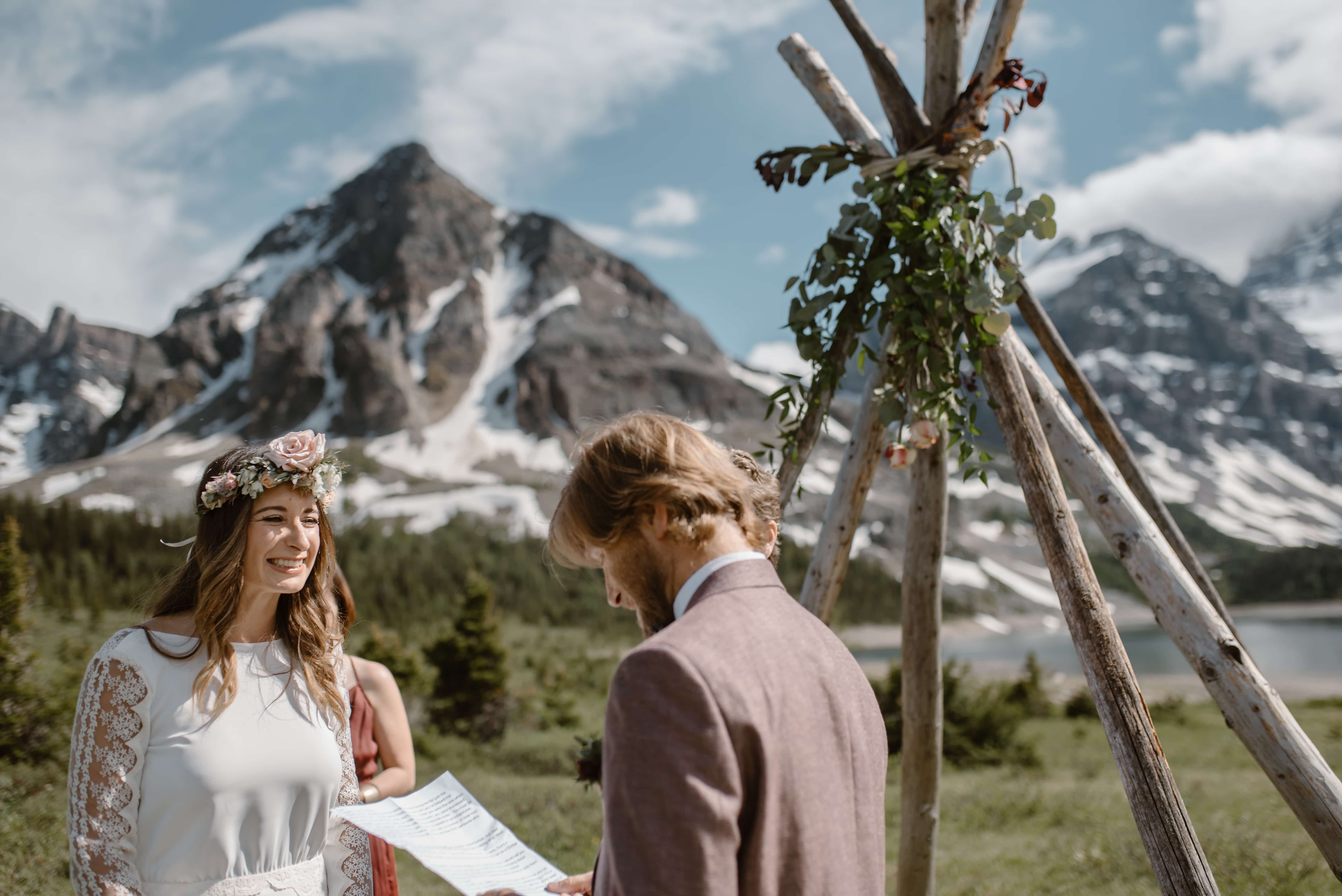 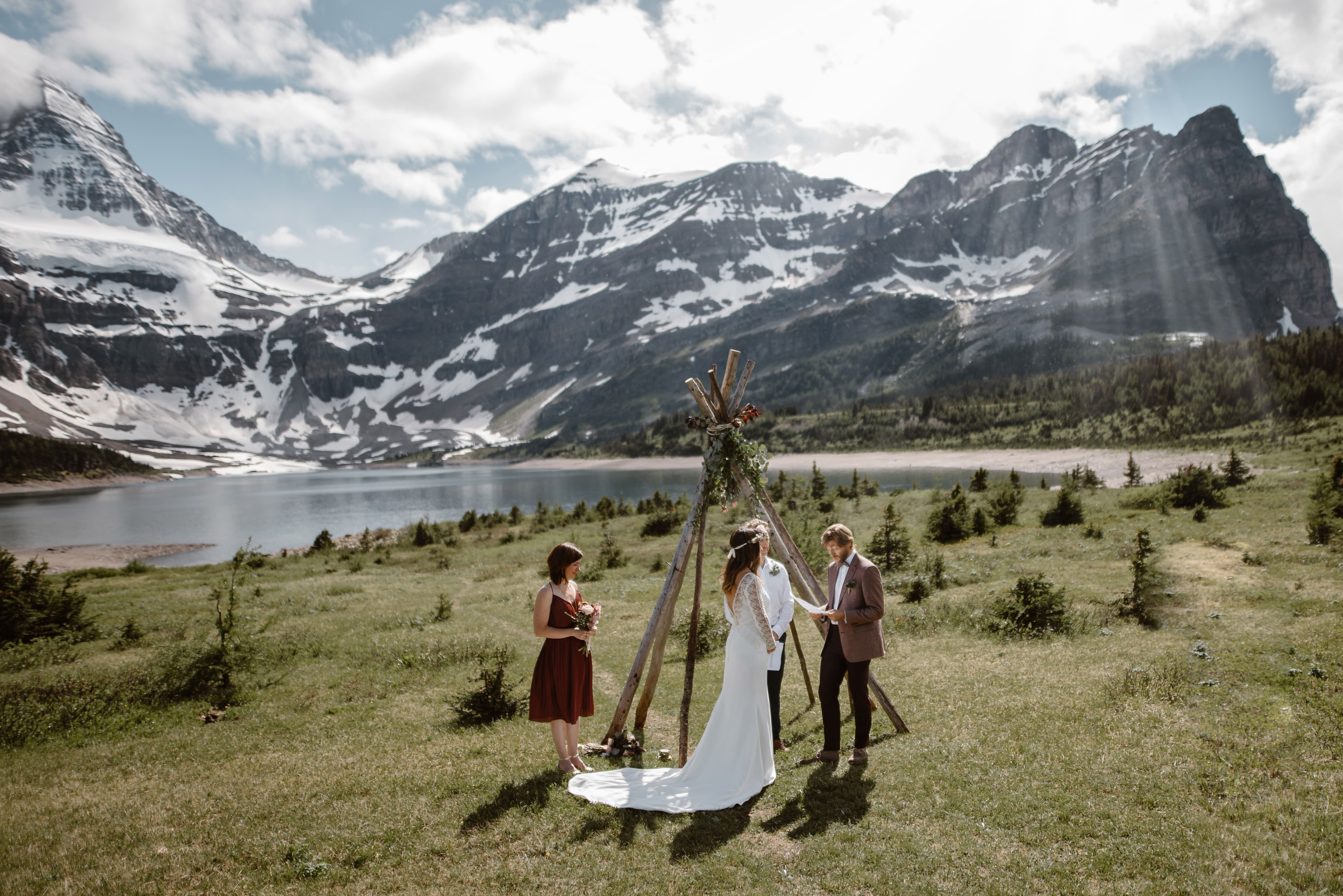 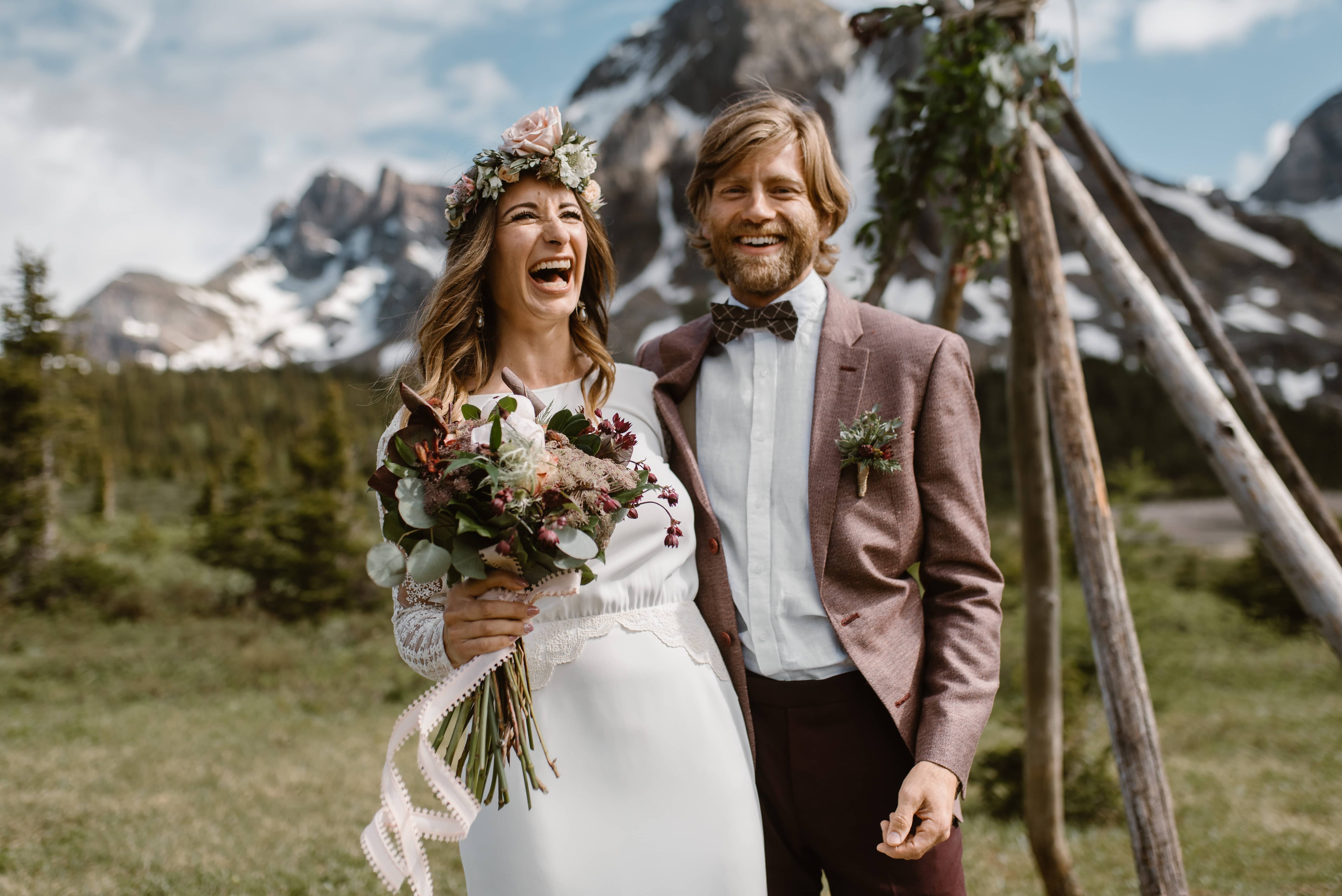 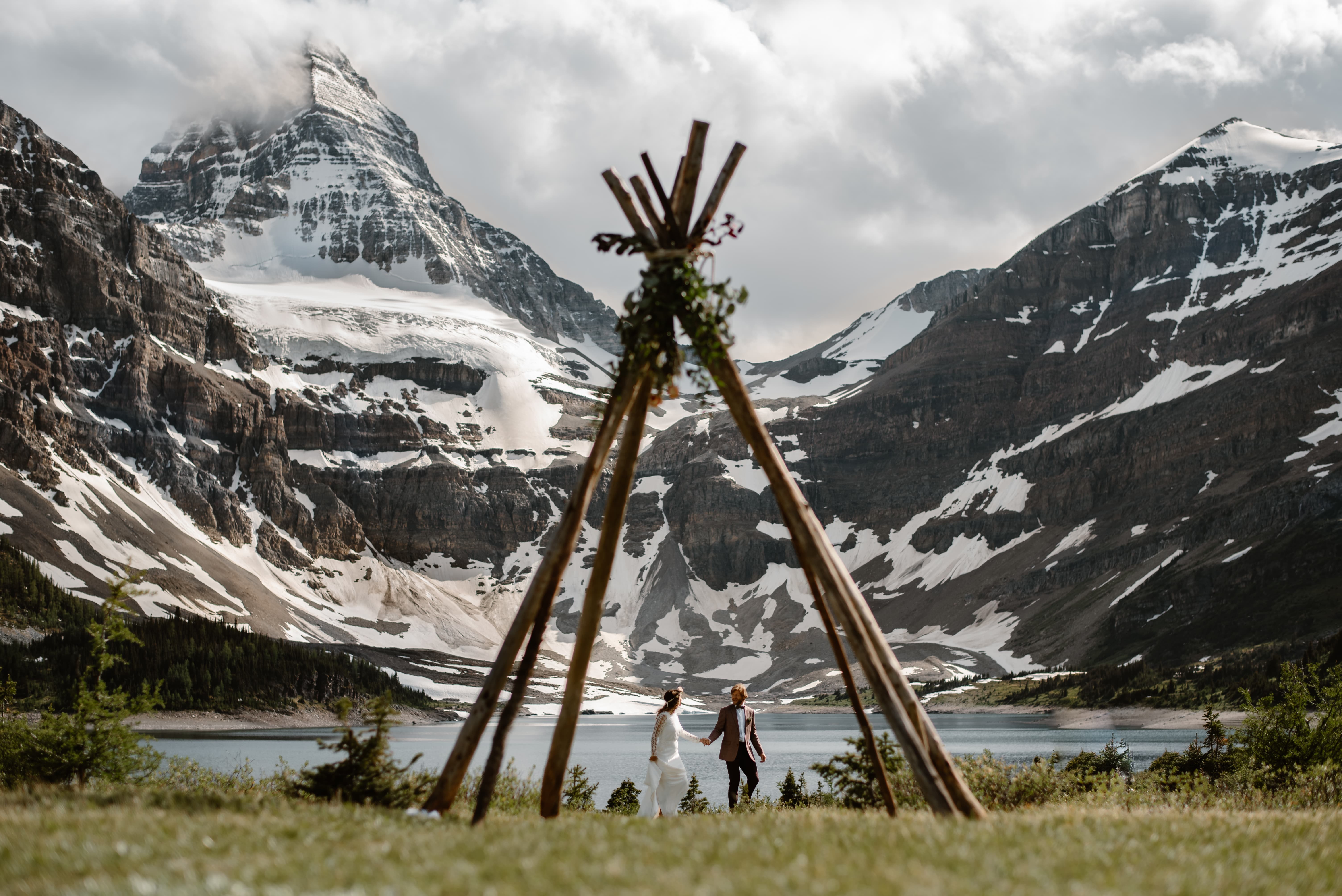 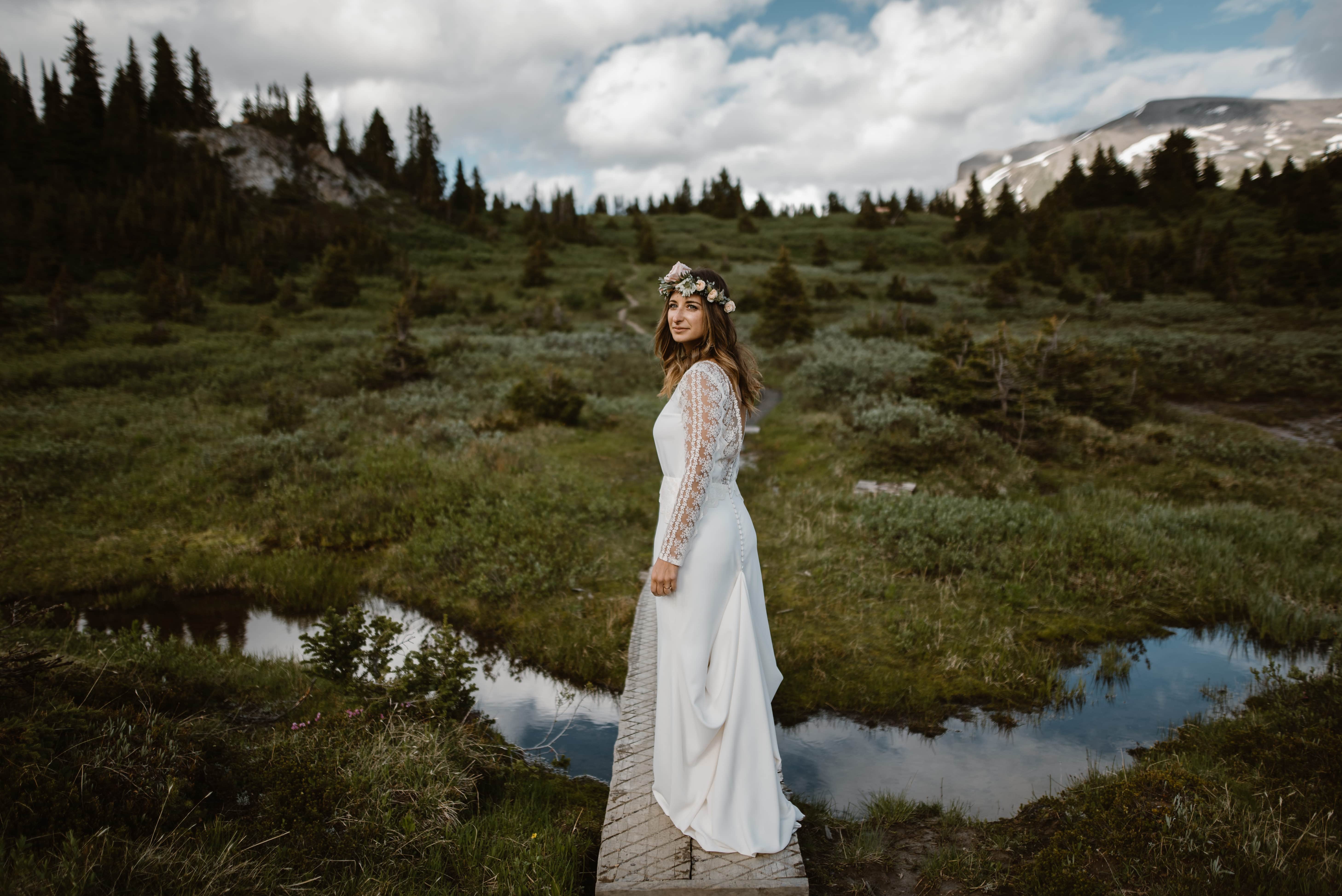 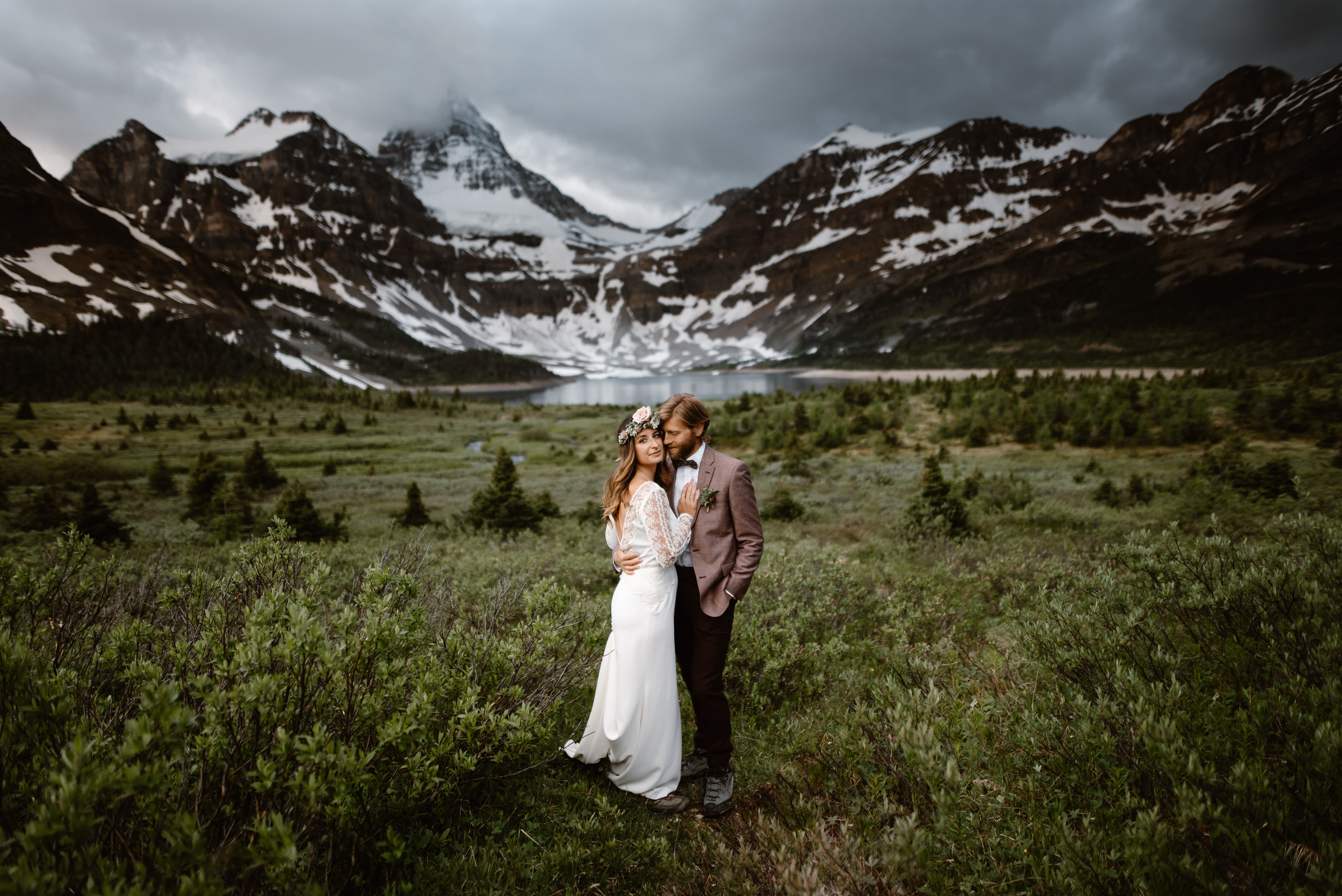 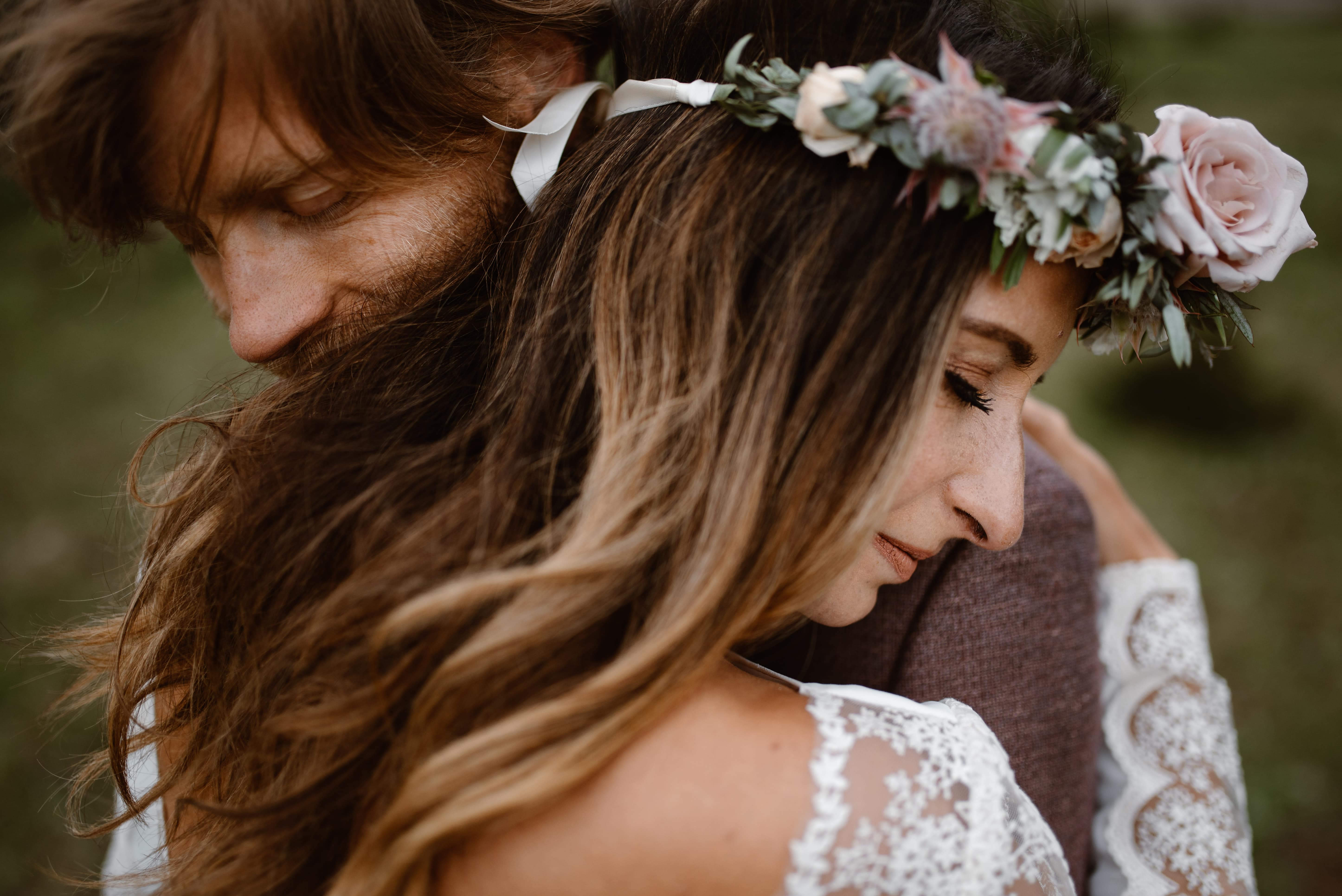 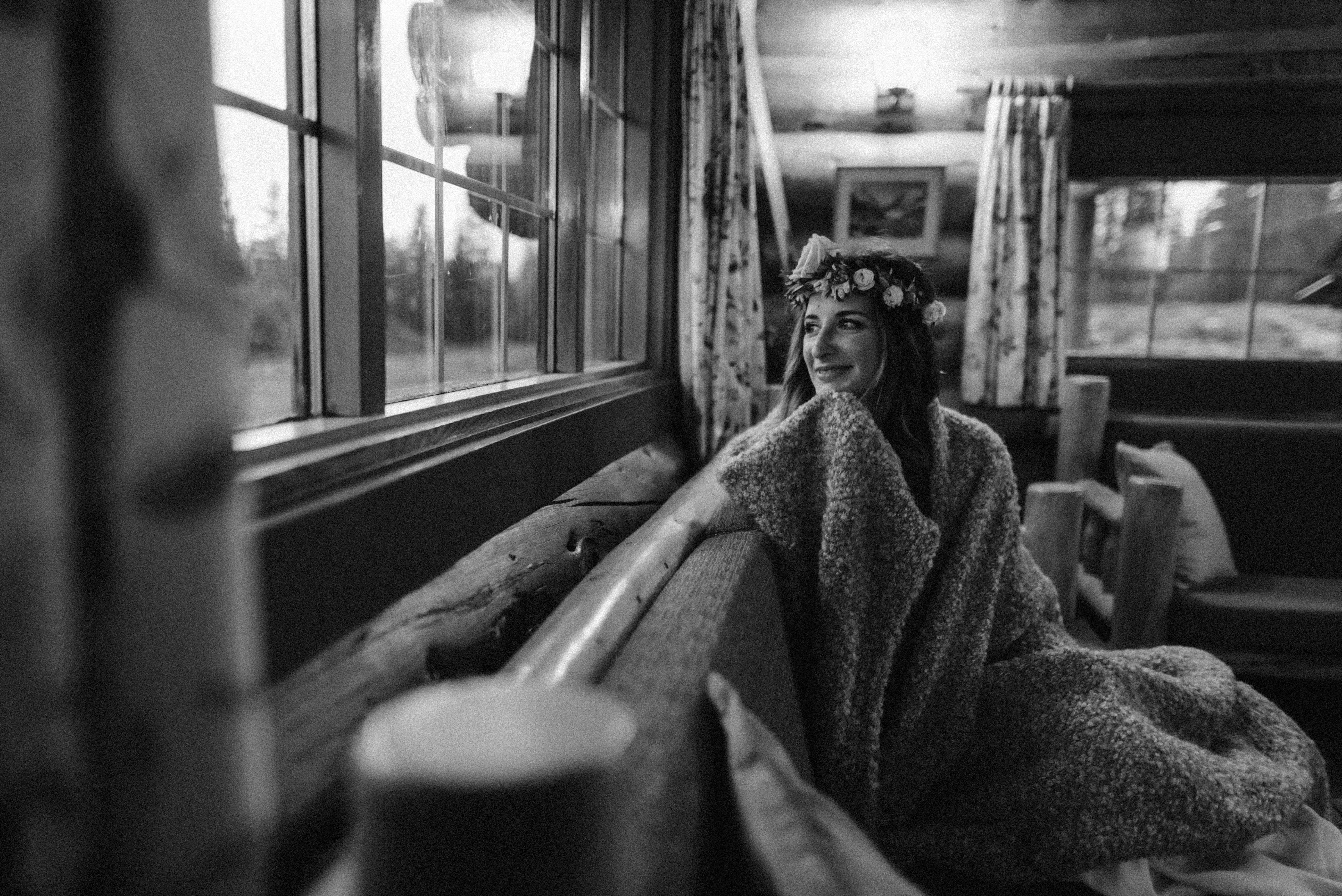 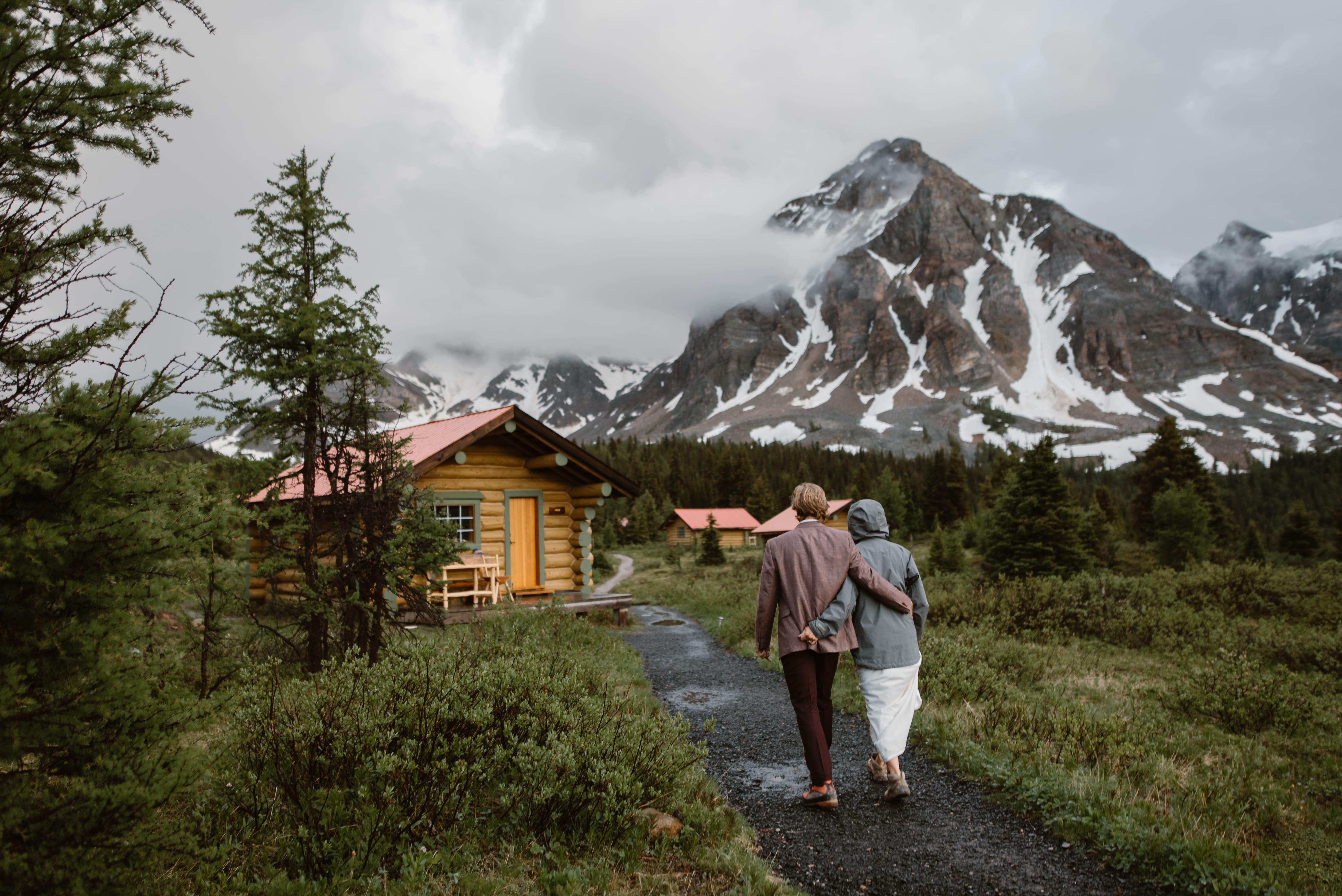